Blackjack. Love it or hate it, it’s the most widely played casino game across the world, and is the subject of intense interest outside of the casino, even forming the basis of some hit hollywood movies. Naturally, there’s a lot of strategy involved in the popular game, and it’s all about timing. What’s the best time for splitting in blackjack? What’s the best time to double down in blackjack? Stick with us and we'll guide you through some of these nuances of the game and turn you into the makings of Hollywood’s next casino hit!

A Brief History of Blackjack

In playing blackjack, these strategies in question weren’t always a part of the game. The modern casino variant has come a long way from its European roots, where players never had to think of while playing blackjack when to split.

Blackjack is thought to have originated from an English version of the game Twenty-One, or Vingt-Un, which itself was probably of Spanish origin. Through French and English channels, the game made it to America in the 1800s, and became popular during the Gold Rush, with records of the game becoming called blackjack officially at the close of the century.

It was around the time of American popularisation of blackjack that the game picked up the mechanics of splitting and doubling down. These dual additions to the game added a skill dynamic that helped draw a few more players over to blackjacks camp and popularised the simple game further with a deeper strategy.

Before we get stuck into the nitty-gritty of the strategy involving splitting and doubling down, let’s briefly go over the mechanics of blackjack. It’s never a bad idea to go back to the basics, especially when it comes to a simple game like blackjack.

In blackjack, bettors are playing against the dealer, against the house. The player makes their wager before dealing begins, and the dealer deals each player two cards, face-up, while they themselves have two cards, one facedown. The goal is to beat the dealer’s hand without going over 21, or ‘busting’.

Your choices in blackjack are simple. You can either ‘hit’ and be dealt another card by the dealer, or you can ‘stand’ and keep the cards that you have. If you bust and go over 21, the dealer beats you no matter their hand, but the dealer can bust, and what’s more, they must keep hitting themselves until their cards total 17 or more.

The card values in blackjack are logical and fairly simple. They can be quickly picked up by beginners of the game due to the small amount of moving parts on the table, compared to a game like casino poker. Here are the rankings, in order:

Players can choose whether they value an ace in their hand as a 1 or 11, which can change as they get dealt more cards. For example, if a player has an ace and a seven, totalling 18, and hits for a four, their ace will have the value of 1 and their hand will total 12, rather than busting.

Splitting has been standardised into most iterations of blackjack you’ll come across. It’s a rule that is very welcomed by blackjack players, given that you can turn one bad hand into two great ones. This gives you double the chance of winning against the dealer’s hand, so it’s an incredibly useful mechanic when you know when to use it.

So, what exactly is splitting and how do you do it? Essentially, whenever a player is dealt a pair of identically ranked cards, they have the option to split them into separate hands and get two more cards for each hand. Your bet from the initial hand must be placed on the new second hand.

When to Split: Aces and Eights

Splitting in blackjack isn’t something you should do whenever you get dealt a pair – there are more appropriate times to split than others. One of the most basic of splitting strategies is Aces and Eights, which encourages players to always split when dealt pairs of aces and eights. 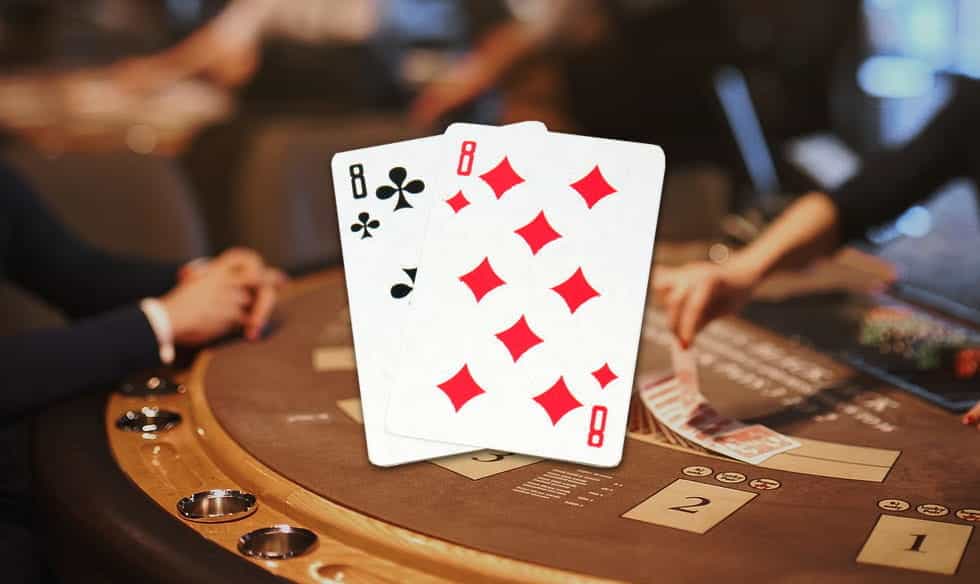 What’s the reasoning behind the strategy? Well, a pair of aces has a poor value, of 2 or 12, which are not the most ideal hands. What’s more, if you split, you have quite a good chance of being dealt a face card to pair with one of the aces, giving you blackjack!

A pair of eights gives you the value of 16, which is said to be one of the worst hands in blackjack. It’s usually too weak for a winning hand, and you’re likely to bust if you hit on 16. The likelihood of then getting a value 10 card or higher is pretty great, so the option to split on an 8 pair is a no brainer.

When to Not Split

There are a few pairs in which splitting is a bad idea. When you have a pair of an already high value, it’s likely to beat the dealer, and you don’t want to ruin those chances. So, when you get a pair of 9’s, 10’s or face cards, just hold on to them.

The same goes for pairs of 4’s and 5’s, but for a different reason. A 5 pair gives you 10, a great position to double down on (more on that later), and less so but still strong for a 4 pair. Splitting these pairs gives you two weaker hands.

Should I Split? You Vs. The Dealer

As for all the other potential pairs, it depends on what the dealer has as their face-up card. For a 2, 3, 6, and 7 pair, it’s worthwhile splitting if the dealer is showing a low card, up to 7, as those hands have such a low value that it’s worthwhile making the most of the dealer’s potential poor start for two marginally better hands.

To double down in blackjack is to take a risk, but one that can be hugely profitable. The mechanic allows players to double their bet in the middle of a hand and receive only one more card by the dealer. It requires a bit of faith in the strength of your hand vs. the dealer’s, and likelihood that your dealt card will complement it.

When to Double Down

When to Not Double Down

Firstly, if you’re unsure about doubling down, just don’t. That’s rule number one, as you’d rather keep your wagering chips for more certain bets, and it’s best to be confident about your hand the way the game is being played and to stay in control.

There are some definite no-nos, however. When the dealer is showing an ace, definitely don’t double down, as the odds of them having blackjack are too high. It doesn’t matter if you get blackjack too, no-one wins in a tie.

On the flipside, never double down if you’re showing higher than a ‘hard’ 11, as the odds of you busting are too high. Instead, hold on to your cards or hit and hope for a lower-valued card, and pray that the dealer busts.

Splitting and Doubling Down are handy tools in the blackjack arsenal, but with anything probability related, they’re as useful as the timing and restraint of the player. You shouldn’t split and double down all the time, only when the situation shows a higher likelihood of you beating the dealer, and the nerve to hold on and employ those strategies effectively is what makes a great blackjack player.

Blackjack is a game that sparks a flame in our readers, and we get a huge range of questions asked about it. Splitting and doubling down is no exception – here we’ve compiled the most common questions we get about the mechanics.

When should you double down?

Can you split and double down?

It depends on the casino operator. Sometimes they allow you to double down after a split (DDAS), so it would help to check the rules of their blackjack before you try. Most games roughly follow the basic rules of blackjack, but each game will have its own specific regulations, so it is always good to read the rules for the product you are playing.

Do you always double down on 11?

Most of the time, yes. You should usually always double down when you have a hand that totals 11, except when the dealer is showing an ace as their face up card. In this case, many blackjack games will offer insurance. However, the RTP on insurance is always lower than the main game, so we suggest you decline this. 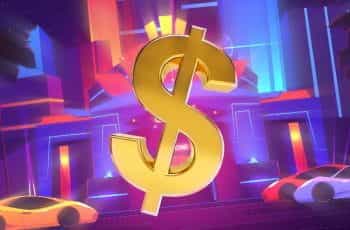 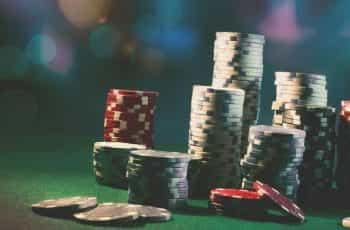 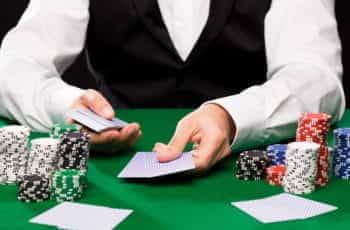