Picture this. A DraftKings employee mistakenly posts valuable fantasy sports information before said information becomes public. Later the same week, that employee clocks in a cool $350,000 win on a rival daily fantasy sports operator, and the spotlight on him uncovers an unbelievable winning streak. Sound too good to be true? Well, you’re not the only one. The employee, Ethan Haskell, found himself in a whirlwind of a scandal in the daily fantasy sports scene as he fielded accusations left right and center of using insider knowledge to game the system. Let’s take a look at the play by play and determine if the win was legitimate or not.

Fantasy sports have been around since the professionalization of sports – fans have always dreamt of creating the perfect team! It began with Wilfred Winkenbach’s fantasy golf in the 1950s, which was approachable and grew in popularity due to the ease of tracking stats, but later sprouted fantasy football and baseball leagues.

What are fantasy sports exactly? They are essentially imaginary sports leagues that participants play out over the internet, at least these days. The participants select real players for their teams, and use stats from their real-time performance to score their games and mirror a real season, with a winning “team” judged at the end by their score.

Fantasy sports have since grown and expanded into all markets, with leagues for just about every sport imaginable. We have the internet among other technologies to thank for that, as players become connected and stats become widely recorded and available.

These days there can be any kind of fantasy sport league imaginable, and they don’t even need to be sports. As long as there are some common, quantifiable stats that can be ranked into some kind of fair constellation, you can create a fantasy league out of it.

The most popular fantasy sports markets:

Yep, you read that right. There are even fantasy congress leagues out there where data about politicians are converted into points to form a score.

Daily fantasy sports are an offshoot of fantasy sports, and are essentially an accelerated version of traditional fantasy sports where competitions are held and teams assembled over the space of a day, or week, rather than a full season. This allows for faster earnings to be made and more games to be played.

Daily fantasy sports have only recently hit the mainstream, and there has been a debate about what exactly is the nature of the competitions. Are they skill based, or chance based? Well, expectedly, it’s a bit of both. There’s skill in determining your team based on industry knowledge, but chance in how the players will perform. Much like sports betting, daily fantasy sports is gambling.

Across the United States, there are two dominant daily fantasy sports operators – DraftKings and FanDuel. These two competitors form a duopoly over the growing industry, and offer very similar services at similar competition levels and prize pools. What’s more, as they use the same data (player stats), one can translate perfectly their profile from one platform to the other.

Let’s break down exactly what went down in October of 2015. In a week 3 “$5M NFL Sunday Million” competition of the NFL hosted by FanDuel, DraftKings employee Ethan Haskell came second in the 230,000 entrant competition and cashed out a $350,000 prize. The subsequent spotlight on Mr. Haskell revealed a history of significant FanDuel winnings throughout the year.

A week prior to Ethan Haskell raking in that big win, he sparked a minor controversy after posting an article containing DraftKings ownership percentages of players before NFL games slated for the week were underway. This is crucial information, as lightly owned players with big stats can produce a lot of winnings.

Who is Ethan Haskell?

At the time, Ethan Haskell was the Written Content Manager at DraftKings, whose duties included “managing editors and overall goals/vision of the DraftKings Playbook – the written content provider of DraftKings.com”. He is currently a Senior Product Manager at the company. 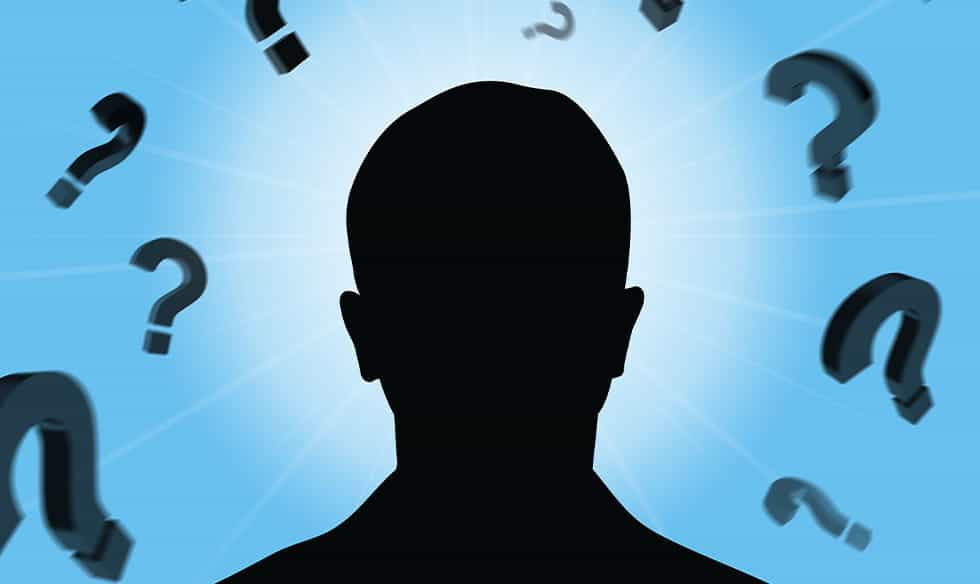 He is undoubtedly an avid sports fan and stats fanatic, given his employment and rise through the ranks at DraftKings, and while DraftKings policy did not allow for employees to play in DraftKings competitions, there were no stipulations about competitor operators, and Mr. Haskell was heavily invested in FanDuel competitions.

The million-dollar question? There is warranted speculation that Ethan Haskell used confidential information he had access to as an employee of DraftKings to get an edge over the competition at FanDuel. Did he? The ownership percentages he posted could have been used by other fantasy league participants to adjust their teams before they were locked at the commencement of the week’s games, as well as his own participation at FanDuel.

Ownership percentages are incredibly useful deposits of information in the daily fantasy sports world. With them, participants can see what the best constructions of teams are currently in the competition, and select a unique combination of players in order to come out on top and avoid potential overlaps.

Ownership percentages are very similar from FanDuel to DraftKings, so it is information that is easily translated across platforms. Taking this into account, it is very suspicious that Mr. Haskell has performed so spectacularly and has access to this information.

Citing that FanDuel modifications to teams were already locked at the time of Ethan Haskell DraftKings employee receiving the numbers, DraftKings cleared the man of any foul play, and he continues to work at the daily fantasy sports operator to this day.

There were many Ethan Haskell detractors who smelt something fishy going on throughout this DraftKings scandal, this writer included. Due to the nascent nature of the daily fantasy sports industry, it is an unregulated field and there are legal question marks over what it exactly is.

DraftKings has since put in place a policy where its employees cannot use a rival operator, but there are further calls for regulation to be enacted on this industry to protect the fairness of the games. If there is such sensitive information out there that can impact the fortunes of all participants, shouldn’t it be controlled, just like any form of sports betting?