The Poker Hall of Fame – A Comprehensive Overview

The Poker Hall of Fame (PHOF) celebrates the achievements and enduring legacies of American poker’s most famous and successful professional players. To date, 53 men and 3 women have been inducted into the poker world’s highest and most prestigious fraternal organization.

The PHOF was created in 1979 by Benny Binion who was at the time, the owner of the Horseshoe Casino. Binion launched the Poker Hall of Fame as an extension of his innovative marketing approach to share poker with the world.

In 1949, Binion created massive interest around poker when he encouraged two of the best-known players of the time, Johnny Moss and Nick “The Greek” Dandolos to go head to head in high stakes tournament play. By 1970, Binion’s high stakes concept had grown into what became known as the World Series of Poker.

The Poker Hall of Fame was a natural extension of the World Series of Poker (WSOP) and created the perfect conditions to highlight the lifetime achievements of the most dominant players in the world of competitive poker. Many consider entrance to the Poker Hall of Fame to be one of the greatest honors a professional gambler can achieve in the United States.

In 2019 two poker professionals were inducted into the Poker Hall of Fame: Chris Moneymaker and David Oppenheimer. To reach the highest honor in their sport, each of these players performed better than 8 other competitors to join the final 2019 Poker Hall of Game Class.

While there’s been a massive rise in the popularity of all forms of poker, the great players all play against others, rather than against the dealer. If you want to get yourself a piece of the action, check out our recommended online poker sites. Or, if you’re just getting to grips with playing, or you want something a little different, try out casino poker.

Poker Hall of Fame: The Highest Honor in American Poker 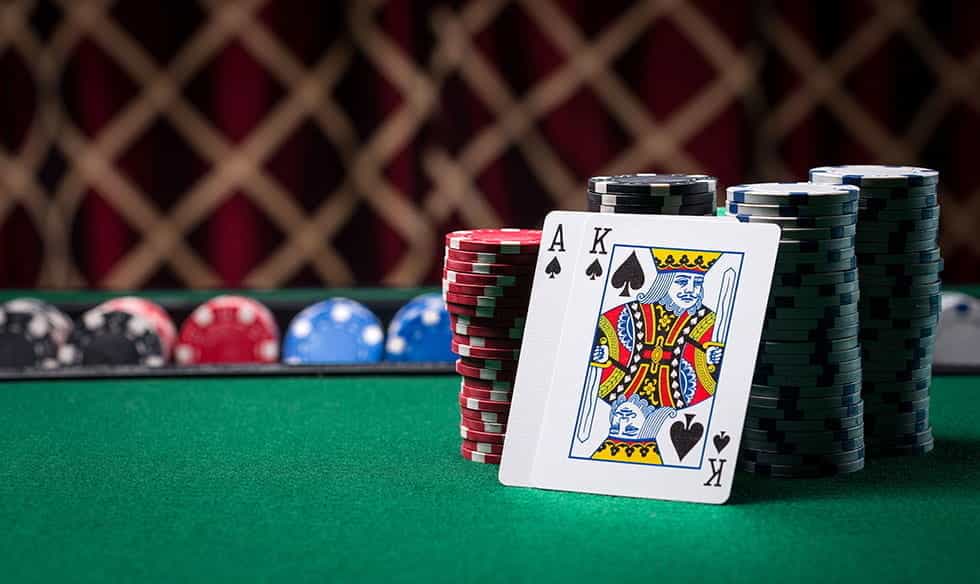 Up until 2009, there was no clearly defined system for nominating or selecting inductees. All of that changed when Commissioner Jeffrey Pollack announced the criteria by which all modern Poker Hall of Famers would be chosen.

The selection process for membership into the Poker Hall of Fame is:

With a more codified practice in place, the Poker Hall of Fame has gained widespread acceptance and interest from the general public in concert with poker’s immense success in recent years. Thanks to televised coverage and the rise of online gambling platforms, fans around the world look to the annual Poker Hall of Fame class announcement process with anticipation.

This year’s process was no different and attracted a large amount of interest from media outlets around the world. Though poker is not as popular as it once was a competitive spectator sport, events like the WSOP and PHOF induction activities continue to generate international interest and support.

Read more about the WSOP Poker Hall of Fame here.

2019 Nominees for Poker Hall of Fame

The following professional poker players were announced as possible entrants into the Poker Hall of Fame Class of 2019:

While being selected for nomination into the Poker Hall of Fame Class is considered a great honor, winning is, of course, the greatest honor and the true prize for the potential inductees.

All of the nominees in this year’s Poker Hall of Fame have been previously nominated with the exception of Antonio Esfandiari. Known as “The Magician”, Esfandiari is the proud owner of 3 World Series of Poker Bracelets and is also the series all-time money winner with more than $21,835,100 collected in the WSOP.

Chris Moneymaker and David Oppenheimer became the 57th and 58th individuals inducted into the Poker Hall of Fame since the selection process began in 1979. They were selected by a cohort of 30 Poker Hall of Fame members along with 21 members of the international news media.

“In the record-setting 50th year of the World Series of Poker, we are reminded how critical Chris Moneymaker has been to influencing recreational players to pursue their dreams and he will certainly be amongst the most important figures of all time,” said Poker Hall of Fame Governing Council member Ty Stewart. “Oppenheim is a pro’s pro and has finally received his long-overdue recognition.”

Chris Moneymaker’s 2003 win at the WSOP was innovative at the time because he was the first player to receive entrance to the series after qualifying as an online poker player. His success fueled the growth of online casinos and gambling platforms.

Though David Oppenheimer has no WSOP bracelets to his name, he has won a respectable $3,000,000 in match play. He has reached the final table on one occasion and has 10 cash prize-winning results at the tournament.

Let’s look back at some recent Poker Hall of Famers:

Negreanu is one of the most dominant and famous American poker players of all time. He holds the honor of being the only person to be named WSOP Player of the year twice. He won in both 2004 and 2013. He is also known for being the second-biggest live tournament winner of all time with over $40 million collected in live, heads-up matchplay.

Harman is famous for being the only woman to have collected two bracelets from WSOP events. She made it to the final table 12 times with 3 prize money winning finishes in WSOP tournament play. To date, she has collected more than $2.8 million in live tournament poker winnings.

Son of the legendary gambler Doyle Brunson, Todd and his dad are the second father and son PHOF inductees after the Binions. Todd Brunson only received 1 WSOP bracelet but had more than 47 cash prize-winning finishes.

Considered one of the most successful players of all time, Ivey is a dominant professional poker champion. He is one of four people with more than 10 WSOP bracelets earned over their careers. He has amassed a ridiculous $26,267,283 in lifetime WSOP earnings.

Eskandani was a poker player but probably is better known as the TV producer behind key programs in the sport such as The WSOP, Poker After Dark, and High Stakes Poker. 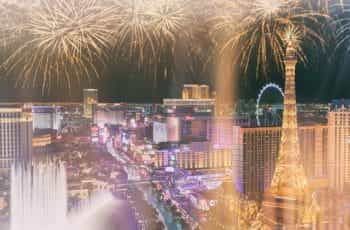