This week, officials in the capital of Mexico announced that a rise in coronavirus infections has necessitated limited opening hours for local casinos. These new restrictions will also affect gyms and restaurants. According to the mayor of Mexico City, this new rule is intended to be only temporary, lasting for just fifteen days. However, as lockdowns around the world have demonstrated, these rules often are extended far beyond their initially suggested date. 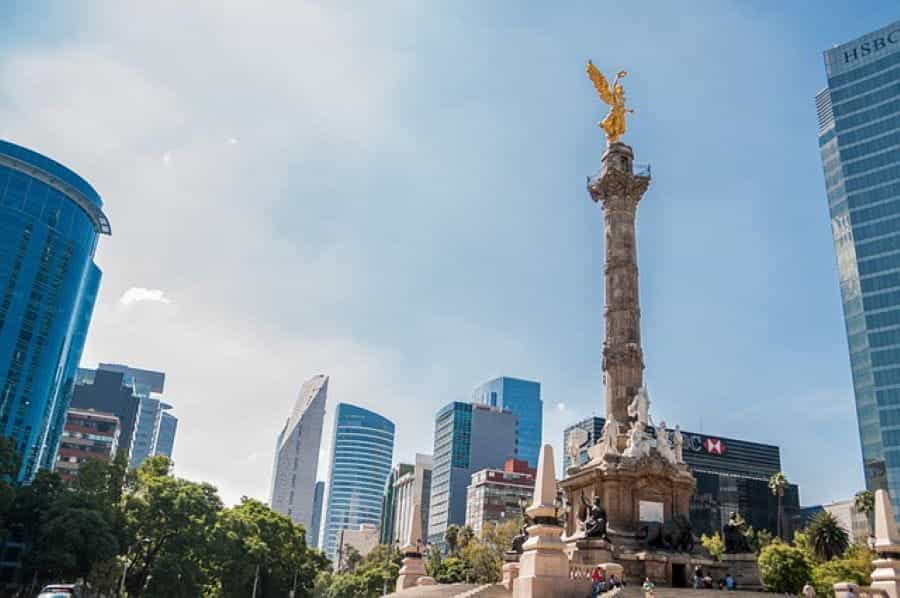 As cases spike in Mexico City, new safety measures have been implemented on recently-reopened casinos. ©bergslay/Pixabay

In a public statement from Claudia Sheinbaum Pardo, the Mayor of Mexico City, it was announced that gyms, restaurants, and casinos in Mexico’s capital will need to limit their opening hours for the next 15 days. According to Mayor Sheinbaum Pardo, casinos will need to close to visitors beginning at 10pm.

In addition, guests to casinos will need to wear face coverings. Bars located within casinos will need to close when casinos do, and the number of people allowed into events held at hotels (which are often integrated with casinos) will be capped to just 10 guests when in enclosed venues, and just 25 guests at outdoor events.

In her announcement, Mayor Sheinbaum Pardo reiterated that concerts and large public gatherings are still no longer allowed in Mexico’s capital city. Similarly, sports events including games, conventions, and conferences, remain inaccessible to the viewing public — a tough pill to swallow for Mexico City’s many enthusiastic sports fans.

This difficult decision from Mexico’s mayor followed an alarming increase in recorded cases of the novel coronavirus in Mexico City. According to reports, it has not just been an increased number of new positive cases of COVID-19, but a spike in patients with such severe cases of the respiratory virus that they have needed to be hospitalized.

Just a few weeks ago, Mexico City began undertaking its own coronavirus testing measures independent of the country’s federal testing. This decision was made because city officials believed that the federal government was insufficiently handling the virus, specifically in regards to testing.

Now, several weeks later, it’s likely that the recorded spike in infections has been traced in large part due to the tireless efforts of Mexico City’s government to contain the dangerous virus. Since the onset of the pandemic, Mexico’s federal leadership has resisted taking a national approach, leaving it instead to local officials to decide how to proceed.

Casinos Reopened In Parts of Mexico In August

Mexico City has taken a conservative and cautious approach to COVID-19, with casinos reopening to limited visitors and with strict safety regulations in mid-October. By contrast and due to the hands-off approach of Mexico’s federal government, several municipalities in the country gave casinos the green light to reopen as early as August.

At that time, close to 90 casinos nationwide had reopened for business, though reports demonstrated that these locations had not yet received the limited federal clearance that was necessary in order to formally resume operations. Instead, these locations had been given permission from local municipalities, indicating miscommunication.

To add insult to injury, Mayor Sheinbaum Pardo’s latest statement comes just a few weeks after the city’s government allowed casinos to finally reopen after months of forced closures. In late October, casinos in Mexico City were given the green light to resume limited operations after COVID-19 cases had sufficiently fallen in the region.

By way of explanation for this decision, Mayor Sheinbaum Pardo explained that casinos, as well as bowling alleys and betting shops, in Mexico City were being given permission to reopen not because the virus had been vanquished from the city, but because of financial necessity. Otherwise, many businesses would have to shutter, and many jobs lost.

Even Then, Rules For Reopening

At the time, casinos were told that they could only allow in 30% of their typical operating capacity, meaning, for example, if a casino could usually hold 100 guests at a time, they were now able to host just 30. This is somewhat stricter than in other regions, as many other casinos have opted for more like 50%.

Then, too, Mexico City’s government maintained that employees and guests alike visiting casinos would need to wear protective face coverings. Players would only be able to stay in each betting shop or casino for an hour at a time, and mandatory cleaning measures would be regularly enforced to sanitize gambling machines.

An Unwelcome Rise In COVID Cases in Latin America

As the world reaches its ninth consecutive month of pandemic precautions, Latin America continues to be hard-hit by the novel respiratory virus. By late October, Argentina had passed more than 1 million documented cases of COVID-19 since the pandemic began, and — according to press coverage — Mexico was expected soon to follow this grim milestone.

By mid-October, Mexico had seen an alarming rise in documented COVID-19 infections: in just one week, documented coronavirus infections rose in more than 25% of the country’s municipalities. Unlike in countries in Europe, Mexico remains in something like a consistent first wave of pandemic infections, as the case numbers have never tapered off. 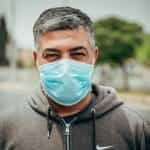