Following several postponements, the brand-new Virgin Hotels Las Vegas finally opened in Sin City in late March in an exclusive event open to VIP guests. The night marked the triumphant beginning of the integrated resort-casino operated by the Curio Collection by Hilton and built on the revamped former grounds of the Hard Rock Hotel. Multiple celebrity guests came to the hotel to celebrate its much-anticipated opening, including Mario Lopez, Tom Sandoval, and Tom Schwartz. 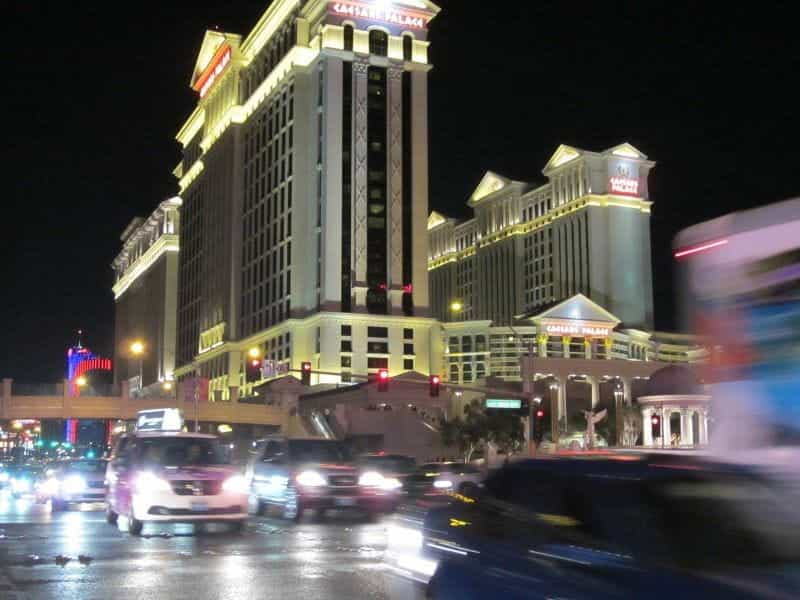 The Long Road To Opening

In October 2020, as the pandemic continued to rage in the United States, officials from the new Virgin Hotels Las Vegas announced that the location would open to the public on January 15, 2021. The dates were revealed as multiple Vegas casinos were fined for violating COVID-19 safety measures.

Shortly thereafter, Virgin Hotels Las Vegas’s press team got into high gear, releasing the elaborate and elegant floor plans for the Mediterranean-inspired location, which would come paired with multiple event spaces and restaurants, a sports and entertainment bar, and a day club inspired by glamorous Greek venues in Mykonos.

At the same time, local Native American tribal gambling company Mohegan Gaming & Entertainment was given approval by Nevada’s Gaming Commission to operate the casino within the Virgin Hotels Las Vegas. According to the developers, the casino in the new resort location will sprawl across 60,000 square feet.

At the time, both the Nevada Gaming Commission and spokespeople from Mohegan Gaming & Entertainment were enthusiastic about the partnership, which marked the first time ever that a Native American tribal group has been responsible for operating a casino in the Las Vegas resort corridor.

As 2020 came to a close, COVID-19 infections reached dizzying heights in the US. In early December, 2020, the state of Nevada — where Las Vegas is located — reported higher rates of COVID-19 infections than any other time before it in the pandemic, with a positivity rate of 21.2% over a two week period.

In response, Nevada Governor Steve Sisolak was forced to take the unpopular step of reimplementing strict lockdown measures. The decision meant, among other things, that the Virgin Hotels Las Vegas would have to postpone its planned opening date. Organizers ultimately landed on a rescheduled opening to take place at the end of March, 2021.

At Long Last: The March Event

Finally, after months, the location was able to open its doors to a selection of VIP guests in characteristically glitzy fashion. Some of reality television’s best-known names made it to the Virgin Hotel Las Vegas’s bar and casino, including Mario Lopez, Tom Sandoval, Tom Schwartz, and Melissa Gorga.

The opening included a dramatic ceremony as well as a red carpet, a drumline, and photo opportunities for the event’s celebrity guests. In an opening statement, Virgin Hotels Las Vegas owner Richard “Boz” Bosworth referenced the difficulty of the pandemic, which has hit Sin City particularly hard.

Bosworth also referenced the fact that the new location is and will continue to be a significant source of employment for Las Vegas locals, who have been hit hard by the continued shutdowns of the gambling industry and the devastating impact of the pandemic on global tourism, a mainstay of the Nevada economy.

According to Bosworth, the Virgin Hotels Las Vegas location employs 1,300 workers who used to be employed by the Hard Rock resort-casino — the venue now converted into Virgin Hotels’ swanky new spot. Those 1,300 employees comprise 85% of the Hard Rock’s former workforce, plus an additional 400 new employees, with more to come.

As Bosworth said, the venue plans to hire up to 500 additional employees through May 2021, a number that is perhaps tied to the success of the COVID-19 vaccine rollout in the United States. In a statement at the opening, President of the Americas at Hilton Daniel Hughes referred to the US as being past the hardest times of the pandemic.

The long-awaited opening of the Virgin Hotels Las Vegas location marks a step towards recovery for Sin City, which has been possibly forever changed by the COVID-19 pandemic. In one landmark move, the corporation formerly known as Las Vegas Sands elected to sell off all of its Vegas properties, citing the stagnation of the city’s gambling industry.

Now, with the hotel reopening, some signs of life are coming back to Sin City, like the reinstatement of the annual Life Is Beautiful music and art festival, which is set to take place in the city in person from September 17-19, 2021. Another in-person concert event, the Downtown Rocks Concert Series, is also expected to begin in May 2021. 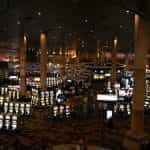