Las Vegas casino executives, analysts, lawyers and industry insiders have met to discuss the implementation of Artificial Intelligence (AI) in the city’s casinos. The day-long conference, which was held at the UNLV Boyd School of Law, discussed how AI, machine learning and facial recognition technologies could be utilized to alter casino operations. 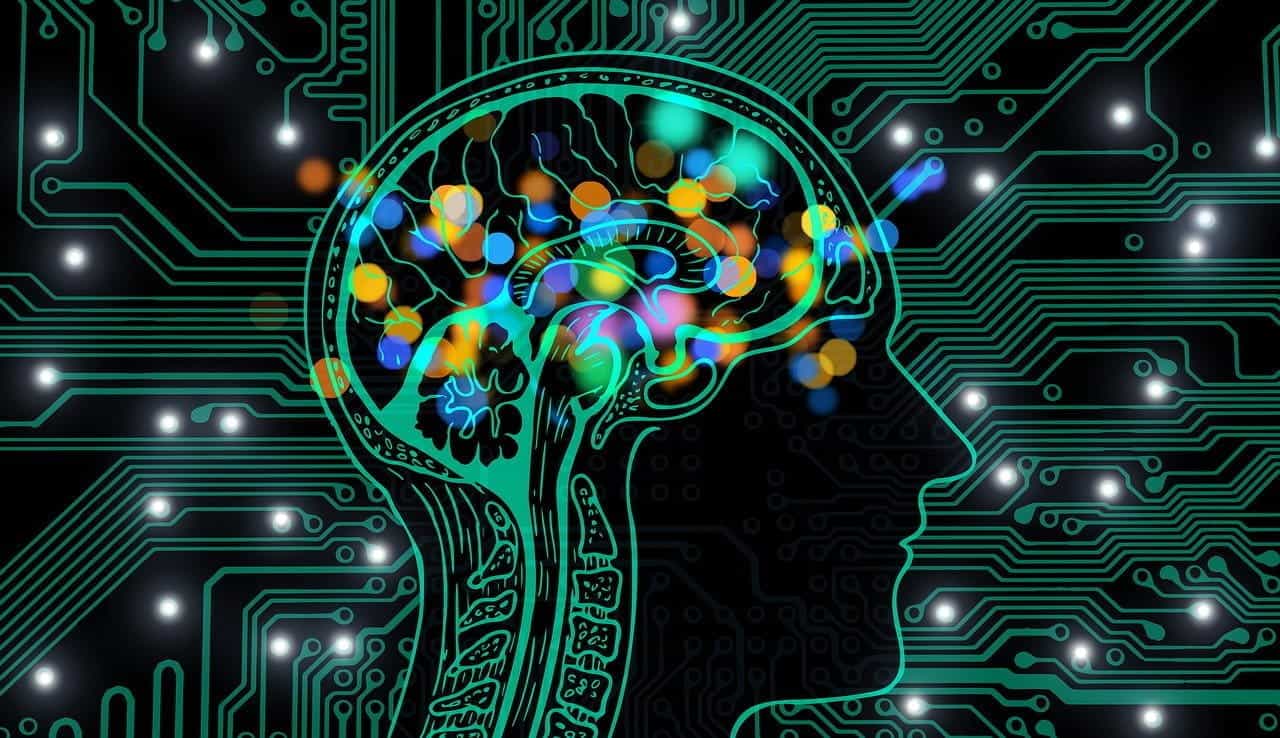 Industry insiders, analysts and lawyers have met in Las Vegas to discuss the potential for implementing AI and machine learning technologies into casino operations. ©Gerd Altmann/Pixabay

The conference included seminars that explained the basics of AI and its potential to revolutionize casino operations. On the other hand, members were invited to discuss the laws, social effects and potential controversy surrounding privacy invasion that could kill the chances of the technology’s utilization before it can be adopted.

The uses of the technology are varied, including from improving customer service, decreasing fraud, enforcing self-exclusion or casino bans and refining customer loyalty programs. This could be done by installing cameras at slot machines that could recognize customers with face-scanning technology and cross-referencing the data against a network database.

Table games too could be more easily managed by pit managers who could rely on the same technology to identify and track players as opposed to traditional methods which require workers to track players by their clothing or features. VIP players too could also access their benefits and log in to player accounts with a simple face scan.

Another major potential for technology would be its employment to help tackle the issue of problem gambling. While only under 8% of gamblers could be described as problem gamblers, it has long been a challenge for the industry to identify these players and point them toward help before they cause irreparable harm.

Here, machine learning could be used to not only bar identified problem gamblers from playing, but identify gamblers who are displaying tendencies that signal a veer toward destructive gambling habits. This way, the problem could be intercepted and addressed before any major financial harm to the player could come to fruition.

However, while there was little consensus among the experts when it came to finding a solution to the problems, the conference nevertheless marked a new direction in addressing the realities of the technology. According to Anthony Cabot, the event’s organizer, it was important for the industry and regulators to begin discussions now while the technology is still relatively new.

“This literally was the first time that I’m aware of, that the industry and the experts and the regulators have ever gotten together to even discuss these issues,” Cabot said. “We’re right at the cusp of a new era, and it gives us that unique opportunity to do it right from the beginning.”

“What we’re seeing is this introduction of technology into the gaming industry in ways we’ve never seen before, and because of it, it started to raise issues — or questions — as to how this works and what the ramifications could be for things like patron privacy, anonymity and data protection.”– Anthony Cabot, Distinguished Fellow in Responsible Gambling, UNLV’s International Gaming Institute

Doubts Over The Promise of Technology

However, not all speculators are sold on the effectiveness of using technology to address this problem. “Facial recognition technology has become quite effective in recognizing an individual, but as it relates specifically to problem gambling, I’d say the jury is still out,” said Alan Feldman said, a Distinguished Fellow in Responsible Gambling at UNLV’s International Gaming Institute and a former executive at MGM Resorts International.

In addition to this, there are numerous concerns surrounding how facial recognition technology will survive the expansion of data privacy and protection laws. Already, two casinos in Illinois are currently being sued in a class-action suit for failing to inform visitors that they were using facial recognition tools to identify players.

To safeguard themselves from potential litigation, casinos could give their customers the choice to opt-in and out of having their data retained. However, as Feldman paints in a potential scenario, the integrity of the responsible gambling safeguards could then totally be undermined if an identified problem gambler could remove themselves from the system entirely.

“And now, whatever problems they are going to suffer,” Feldman said, “they are going to suffer them alone, with no one observing.” It appears, then, that the major issue at hand is the casinos’ challenge of convincing customers to embrace facial recognition technologies to improve their safety and experience. 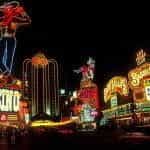