Just a short time after Zitro Digital announced that its online games would be available via two casinos in Argentina, a third has been added to the mix. This integration comes, once again, via bplay, which is now powering a partnership between Zitro Digital and Casino De Santa Fe, a retail casino in Argentina owned by the Boldt Group. As in the case of the previous two Argentine casinos with which Zitro Digital partnered, bplay is responsible for Casino De Santa Fe’s online offerings. 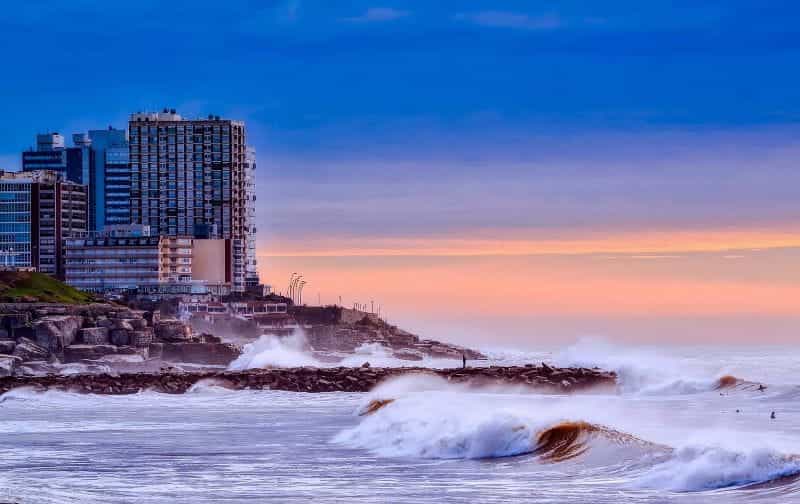 Casino De Santa Fe does it all: a land-based casino with an accompanying upscale hotel, the location also boasts business in gastronomy, entertainment, and, of course, an online casino. The in-person casino at Casino de Santa Fe boasts traditional table games like craps, blackjack, and poker, as well as a number of slots, including video and progressive.

Owned By The Boldt Group

Casino De Santa Fe is one of several casinos owned and operated by the Boldt-Peralada Group, also known as the Boldt Group, Grupo Boldt or Grup Peralada. The Boldt Group operates in a number of markets beyond just hospitality, including viticulture, leisure, and culture.

Previous Zitro And bplay Partnership Was Also With Boldt Casino

Shortly before this announcement, Zitro Digital and bplay partnered with another Boldt casino, this time Melincué Casino & Resort. These are far from the only casinos run by the Boldt group: in total, Boldt is responsible for 11 casinos and 3 hotels. Other casinos run by the Boldt group include Casino Peralada, Rivera Casino & Resort, and Casino Barcelona.

Significantly, this partnership was in reference to the installation of the Link series from Zitro, and did not make reference to online gambling options. At the time, Zitro’s Link King series had exploded across the global gambling industry, culminating in installations in casinos around the world, with a large concentration in Latin America.

The Reason Why The Online Gambling Happened Two Years Later

To the outside eye, it may seem confusing why Zitro would elect not to expand its business with Casino De Santa Fe’s online casino in 2019, when the company first partnered with the Argentine casino. The answer why is simple: Argentina has only very recently revised its online gambling laws, which meant that iGaming was largely illegal until 2020.

In early March, representatives from both bplay and Zitro Digital revealed that the companies would be working together to offer Zitro Digital’s online games at participating online casinos with which bplay has relationships. The partnership originally began in Paraguay, and has since been growing in Argentina.

In Paraguay: A Deal With 7 Saltos Resort

The early March statement from Zitro Digital and bplay explained that the companies would be working together with the online casino for Paraguay’s 7 Saltos Resort, a retail casino and hotel located on the border between Paraguay and Brazil. According to a representative from Zitro, the company’s games are especially popular in that region.

Just a short time later, the companies announced that their partnership was continuing to bear fruit. This time, the latest developments were located in Argentina, where bplay would be facilitating the offering of Zitro Digital’s games via two land-based casinos: Melincué Casino and Santa Fe Casino (not to be confused with Casino De Santa Fe).

Where Will They Go Next?

The Zitro-bplay partnership began in Paraguay, and is now rapidly growing its presence in Argentina. Which Latin American countries could we expect to come next? There’s always Colombia, one of the leaders in Latin American iGaming. Significantly, Zitro just received a license to operate iGaming in Colombia, which could make things easier.

Zitro has also consistently established business in Mexico, including physical installations at numerous casinos around the country and digital partnerships, particularly with relative newcomer Mustang Money. There are also the options of countries like Peru and the Dominican Republic, two countries where other companies have been setting their sights.

Argentina’s Economy: Cause For Concern?

As Argentine officials continue to open their arms to a legal online gambling industry, the question remains: is growth in Argentina a practical business decision in 2021? The country’s economy has experienced overwhelming ups and downs in recent years, and inflation has risen to 38.5% in the last year since the onset of the pandemic.

A poll conducted by the central bank and shared by Nasdaq indicated, however, that Argentina’s economy may be back on the upswing. A report from March 5, 2021 shared that the national economy is expected to regain 6.2% of its size in 2021. This comes after the national economy shrank 10% in 2020 due to the pandemic and ensuing lockdowns. 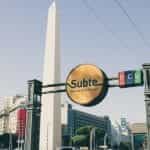