In early April, Argentina’s President Alberto Fernández announced that he had made the difficult decision to close multiple public venues due to the pandemic. Throughout 2020, Argentina maintained one of the strictest lockdown responses to COVID-19 in the world, with many businesses closed for eight months or longer at a time. This announcement marks the first major lockdown response to the pandemic since the bans initially lifted in the fall. 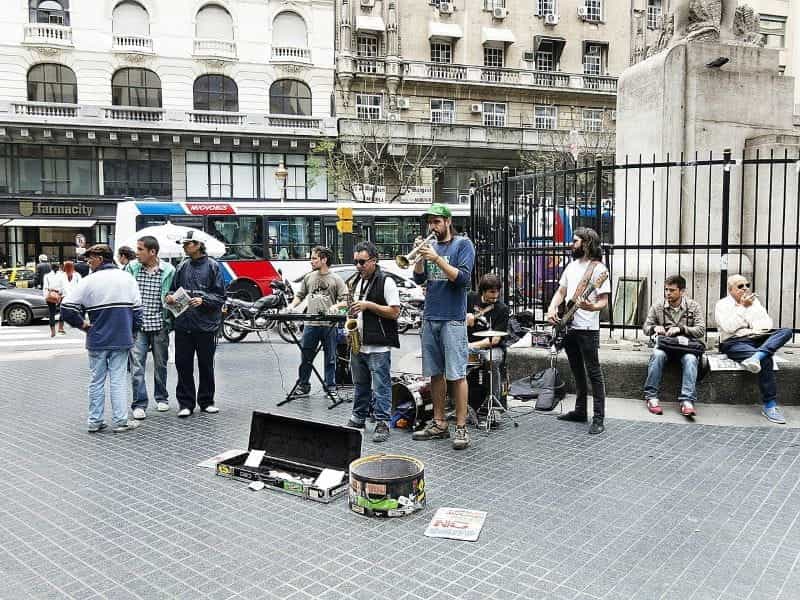 Casinos and bingo halls in Argentina will be closed until at least April 30. ©hectorfn/Pixabay

A Difficult Decision From Argentina’s President

On April 8, 2021, Argentine President Alberto Fernández took to a stage to announce a new set of restrictions for the people of Argentina. Included among them are the closures of casinos and bingo halls, as well as night clubs. Restaurants and bars can remain open, but a general curfew will be implemented between midnight and 6 in the morning.

President Fernández stated that the rules will remain in place until April 30 at the earliest, leaving open the possibility that such measures could be extended. For the time being, there are no regionally specific mandates — which is to say, tougher lockdowns in certain areas — but the possibility is being floated by other politicians.

The Response To An Uptick In COVID-19 Infections

According to reports about President Fernández’s latest decision, Argentina has recently been hit hard by a new wave of the COVID-19 virus, causing record highs in infection numbers. In late March, Argentina reached a grim milestone of close to 13,000 new COVID-19 infections in a single day — numbers that hadn’t been seen since January 2021.

Fernández Himself Tests Positive, Despite Vaccination

The announcement to reintroduce some of the country’s lockdown measures came just a number of days after President Fernández himself tested positive for the coronavirus, despite having received both doses of Russia’s Sputnik V vaccine. The President ultimately had a largely asymptomatic case of COVID-19, which is not unheard of after vaccination.

The choice to reintroduce lockdown measures in Argentina — if partially — was surely a difficult one for the nation’s leadership, which spent the majority of 2020 in an unforgiving economic halt. At the time, national leaders explained the choice by pointing, like in other financially pressed Latin American countries, to its healthcare system.

Argentine officials believed that the national healthcare system would not be able to withstand a surge in COVID-19 cases, which have, at times, brought available ICU occupancy in certain areas to reach an unimaginable 0%, as in Los Angeles earlier this year. Now, with COVID-19 cases surging, Fernández’s cabinet sees lockdown as the only choice.

A Silver Lining For Argentine Casinos: For Some, Transition To iGaming

Throughout the pandemic, the retail gambling sector has suffered due to staggered lockdowns, declining visitorship, and plummeting tourism. In Argentina, the pandemic was the final swaying factor which persuaded government officials to green-light online gambling, something which had hung in the balance in the country for years.

Since the start of 2021, the government of Buenos Aires — overseen by leftist Governor Axel Kiciloff — has granted multiple online gambling licenses to some of the biggest names in international gambling. The initial seven licenses issued in early January were given to companies like William Hill, Playtech, Bet365, 888 Holdings, and Betsson.

In the intervening months, Buenos Aires has issued additional licenses to Vibra Gaming, Pragmatic Play, and Play’n GO. In general, many of the companies getting certified to operate online gambling in Buenos Aires are doing so via a partnership with a local casino, but those who aren’t and are international will be subject to higher taxation.

While building robust online gambling businesses may offset some of the astronomical losses incurred by forced closures, the recent study done by the American Gaming Association of US gambling revenue in 2020 demonstrates that even increased legalization of sports betting and online gambling doesn’t totally offset lockdown’s financial hurt.

In the US in 2020 — which, admittedly, is a different regional market — sports betting and online gambling skyrocketed in popularity during the pandemic. But still, the net revenue earned by both sectors was not greater than the net losses the gambling industry in the US experienced overall due to the pandemic’s first year.

Gambling industry leaders in Argentina may be breathing a sigh of relief that this decision came after SAGSE held its first long-awaited in-person event, which took place at Buenos Aires’s Hipódromo de Palermo race track in late February, 2021. The event hosted around 200 people and took place outside, but would likely have trouble taking place now. 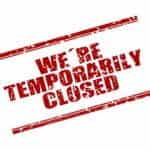