In mid-March, developer Aristocrat announced that it would be installing almost 200 games on its newest cabinet at two Casino Club casinos in Argentina. The casinos in question are El Bolson and Ing. Jacobacci casinos. The installs come despite the fact that Buenos Aires, Argentina’s capital city and province, has recently legalized online casino gambling, suggesting that the country would prefer to expand growth in the digital arena, particularly as the pandemic rages on. Still, installs at retail casinos continue. 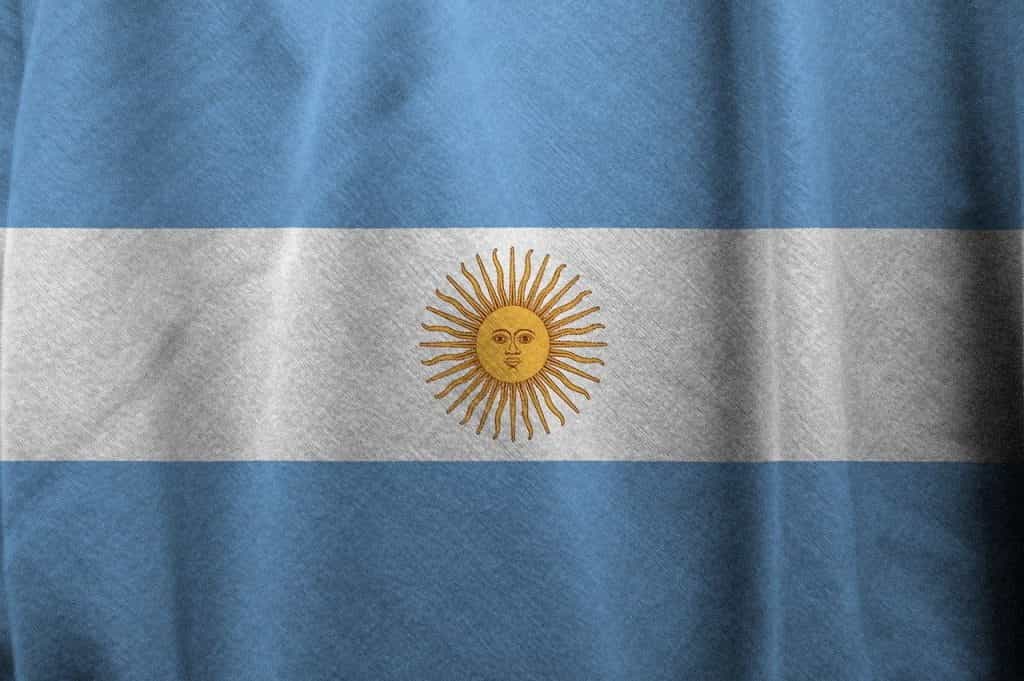 In mid-March, 2021, the joint powers of Aristocrat and Casino Club announced that the Latin American casino provider would be home to some of Aristocrat’s latest cabinets, known as the Helix XT series. On these cabinets, players will be able to make use of almost 200 exciting Aristocrat titles.

A First For Casino Club

The cabinets will be installed at two Casino Club locations in Argentina: El Bolson and Ing. Jacobacci casinos. Representatives from both Aristocrat and Casino Club were extremely enthusiastic about the deal. According to Matías Vannelli, Communications and Marketing Manager for Casino Club, this is the first time the companies have partnered.

What Is The Helix XT Cabinet?

The Helix XT cabinet is a top-of-the-line innovation from Aristocrat. In total, Aristocrat has eight different cabinets currently on the market for Latin American casinos, and most have some play on Helix in their name — save for the Mars X cabinet, the company offers the Helix, Helix X, Helix+, Helix+ Slant, Helix, Helix Slant, and Helix Superscreen Slant.

The Helix XT comes with a 4K screen spanning 43 inches and with a sleek J-shaped curve, drawing the viewer in. The cabinet comes with high-tech LCD technology, and a design consistent with the rest of the Helix series. The games available on Helix XT cabinets are compatible across a range of Aristocrat cabinets; a bonus for casinos.

Not Aristocrat’s Latest; The MarsX Portrait Is

Though Casino Club visitors will surely be thrilled to experience the Helix XT cabinet, it is not the newest innovation to come from Aristocrat, which boasts business with casinos around the world. No, the newest cabinet from Aristocrat is the MarsX Portrait cabinet, released in late February, 2021.

The MarsX Portrait Cabinet offers, like the Helix XT, a curved, 43 inch screen, though the MarsX Portrait boasts even more possible pixels. According to a press release about the latest invention from Aristocrat, the MarsX Portrait cabinet is able to display close to 17 billion different colors. Who knew there even were that many?!

The Games Coming To Casino Club

Casino Club visitors will surely be enthusiastic about some of the new titles coming their way, including titles like Gold Stacks, Buffalo, Mighty Cash Link, and Wonder 4 Stacks. Players will be sure to delight in the options available from Aristocrat, which come with an exciting cast of characters.

In coverage about the new deal between Casino Club and Aristocrat, much was made of Aristocrat’s extremely popular new game, Dragon Tower, now also available to Casino Club users in Argentina. As in some of Aristocrat’s other games, this series boasts an impressive and exciting game designed with a striking Asian-inspired theme.

This isn’t the first time Argentina’s Casino Club has struck a deal with an internationally renowned player in the gambling industry. In early July 2020, the company announced that it had acquired the catalogue of leading iGaming developer Zitro Digital for its online gambling sector, Casino Club Online.

This deal does not mark, either, Aristocrat’s first deal in Latin America — far from it. One of the larger business dealings for Aristocrat in the LatAm market was a partnership with three casinos in Montevideo, Uruguay, in late August of 2020. The deal meant that Aristocrat’s MarsX cabinet would be installed at each casino.

Though international gambling business is continuing to flock to Argentina, one of Latin America’s biggest economies, the country is currently grappling with a dire economic crisis. In late March, national Vice President Cristina Fernández de Kirchner revealed that the country was defaulting once again on its $45 billion loan from the IMF.

Fernándz de Kirchner described the terms of the loan from the IMF as not acceptable. The decision might have come as a surprise to some, as the Argentine government met several days prior with national Minister of the Economy, Martín Guzmán, as well as IMF Managing Director Kristalina Georgieva, who described the meeting as having gone positively.

Simultaneously, Argentina is continuing its vaccine rollout program. In late March, the country received another shipment of the Russian-made vaccine, known as Sputnik V, which flew into Buenos Aires on Monday, March 22. According to the Buenos Aires Times, Argentina has administered 4.8 million doses of vaccines so far. 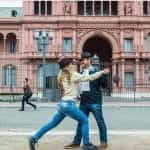