In early February, Aruze Gaming announced that two of its newest games would be launching in Latin America, playable on its Muso Curve-43 cabinet. According to a spokesperson from Aruze, one of the company’s newest games is already performing extremely well at Puerto Rico’s best-known casino, Casino Metro. This marks one of the first international moves for the company in 2021, which consistently demonstrated growth in 2020. 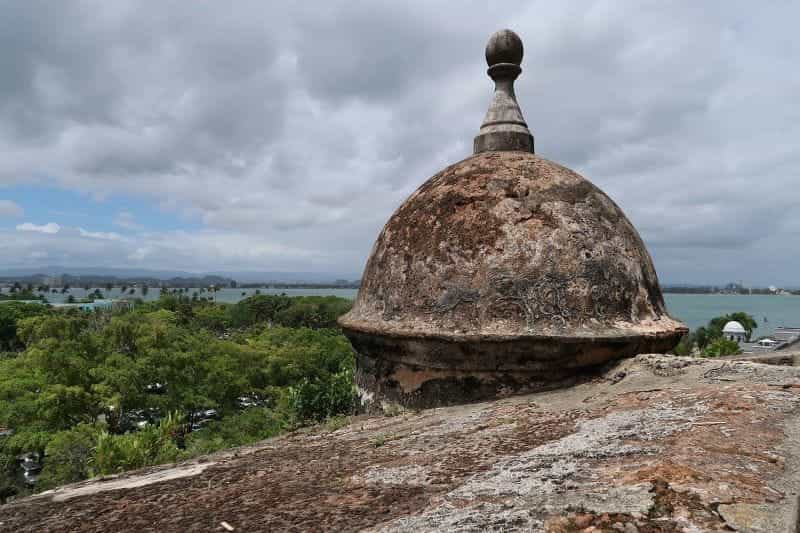 What Is Aruze Gaming?

Aruze Gaming is a gambling industry veteran, with roots dating back to 1969. That year, Universal Lease Company was founded in Japan, laying the groundwork for what would eventually become Aruze. In 1983, the company established a headquarters in Nevada, long home to America’s west coast gambling industry.

Aruze’s growth was not yet done, however. In 2009, the company established a global manufacturing facility in Manila, Philippines. 2011 saw the company growing into Macau, now considered Asia’s capital gambling market, and in 2012, the company kept pace with the times by founding Aruze Software Company Ltd.

In 2016, long before the COVID-19 pandemic would see other gambling companies and casinos making the same venture, Aruze unveiled the Aruze Social Game, enabled by a partnership with Zynga. The same year, Aruze changed the title of its software branch to Aruze Gaming Technologies, Inc.

Aruze specializes in what it has done in some form or another for decades: the gambling experience. Unlike many other games developers, Aruze does not offer turnkey or casino management solutions. Instead, the company has chosen to focus on growing a robust catalog of games for players around the world in both slots and table games.

In addition to its online games, Aruze also offers 12 cabinets for casinos around the world. These come either from Aruze’s Cube-X series or its Muso series, each of which comes in a number of specialized varieties. Versions of Aruze cabinets include names like Muso Triple-27, Cube-X Plus, Cube-X Innovator, Cube-X Vertical, and Muso Curve-43.

Already A Hit In Puerto Rico

In a press release from Aruze, the company stated that these games have already demonstrated that they are a hit in at least one market that would be affected by the new launch: Puerto Rico. At Puerto Rico’s best-known casino, Casino Metro, the Fantastic Dragons series is already the casino’s top-performing game.

What did not go mentioned, however, is that the very same casino where Aruze is experiencing peak performance in Puerto Rico has been having significant financial strain due to the ongoing COVID-19 pandemic. In early June, 2020, Casino Metro’s general manager, Ismael Vega, publicly worried that the location would not survive the pandemic.

Despite Precarity, Casinos Keep Getting New Games In Latin America

The last year has seen some of Latin America’s largest economies — Brazil, Mexico, Argentina — hit hard by the ongoing pandemic. Each country has opted to take dramatically different approaches, which has resulted in recurring strict lockdowns (Argentina, Colombia, Costa Rica) or denial on the part of leaders (Brazil, Mexico).

In Mexico, casinos, such as the PlayCity brand, have continued to strike deals with international games developers, indicating that the casinos have remained and will remain open, despite dramatic surges in COVID-19 infections and a worrying shortage of the vaccine.

Bad For Aruze? A Turn Toward iGaming

In other countries, like Argentina, officials have elected to take an approach designed both to bolster plummeting casino revenue and to infuse new cash flow into government coffers: legalizing regulated online gambling, in a market twist designed to loosely emulate that of Colombia’s.

This could have negative implications for Aruze’s Latin American business in the short-term, as coronavirus infections continue to devastate Latin American counties and vaccine distribution is slower and more stagnant compared to the distribution ongoing in countries like the US.

Could this mean extended lockdowns, if countries are unable to access necessary vaccine numbers? In places like Brazil, where President Jair Bolsonaro has consistently downplayed the threat of the virus despite having gotten it himself, it’s likely that cabinet installations would be more successful in the short-term, as casinos would likely remain open. 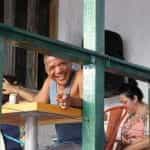