In mid-March, Aruze Gaming announced that it would be installing multiple cabinets at Costa Rica’s Casino Club Colonial, located in capital city San José. San José boasts Costa Rica’s highest concentration of land-based gambling locations, which have been subject to strict lockdowns on and off throughout 2021. Despite the closures, however, Costa Rica casinos are continuing to grow their offerings. 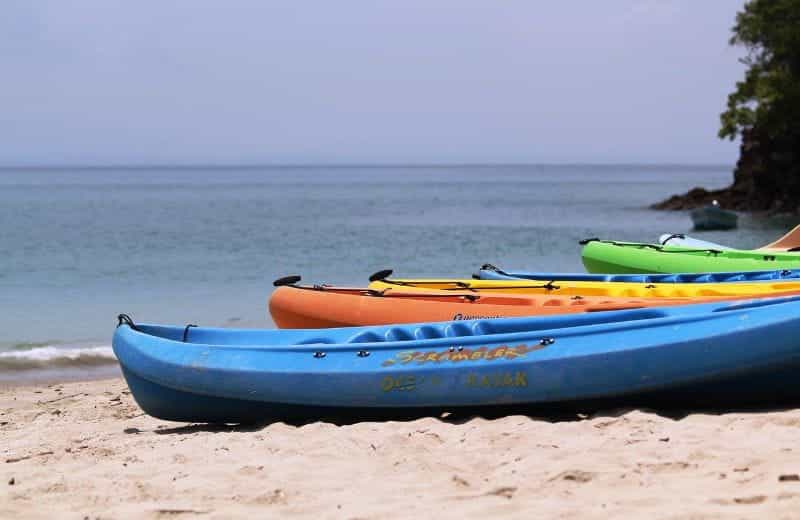 Aruze is the latest company to expand its business in Costa Rican retail gambling. ©Lori_J/Pixabay

The latest news from Aruze Gaming brings business further into Latin America, now with the installation of multiple brand-new cabinets to Costa Rica’s Casino Club Colonial. All of the installed cabinets are part of Aruze’s Muso Curve-43 series, including the Muso Curve-43 Hybrid.

In an enthusiastic statement about the new partnership with Casino Club Colonial, Arleth Godinez, Aruze Gaming’s Director of Sales for Latin America and the Caribbean, implied that more Aruze games and cabinets should be coming to different operators in Costa Rica soon, though none were mentioned by name.

In the statement, however, Godinez emphasized that Costa Rica is a market of great interest for Aruze Gaming. This is somewhat notable, as Costa Rica’s gambling industry has been plagued by sporadic lockdowns for months, even prompting a local gambling industry regulator to moan that up to 1,000 workers could lose their jobs due to lockdowns.

According to a press release about the new partnership, each of the four games coming to Casino Club Colonial — though sharing parts of the same title and presentation on the same cabinets — come with unique bonus features, which range from credit reveals to exciting free games.

The Muso-Curve: One Of Aruze’s Many Cabinets

The new Muso-Curve cabinets offered by Aruze are just one of 12 different cabinets boasted by the gambling company. Aruze has two main categories of cabinets, which are either the Cube-X series or the Muso series. The Casino Club Colonial will be receiving the Muso-Curve 43, but there are also options like the Muso Triple-27.

Players at the Casino Club Colonial — and wherever else Aruze installs its Muso-Curve cabinets next — will likely delight in the cabinets, which have a 43-inch curved LCD monitor, fashioned in an attractive J-style. The cabinet comes with a 27-inch LCD topper and is surrounded in LED lighting.

Cabinets Have Been Installed Elsewhere In LatAm

This does not mark the Latin American debut for Aruze’s Muso Curve cabinet series, or its Legend City games. In fact, these games have already performed very well in a number of different Latin American countries, including Uruguay, Puerto Rico, Colombia, Argentina, and Mexico.

For those who are familiar with Aruze Gaming and its recent business plans, the company’s partnership with Casino Club Colonial should come as no surprise. In early February, a representative from Aruze Gaming announced that it would be bringing two new games to the Latin American market, citing the games’ strong performance in Puerto Rico.

Aruze Boasts Business Around The World

Aruze is not just focused on growing a presence in Latin America, however. Over the years, the company has established an impressive presence around the world, with outposts across the US, Australia, Asia, and Africa. Aruze has also stayed ahead of the iGaming curve, creating an online games and software developer back in 2016.

Aruze’s announcement comes just a short time after competing developer Ainsworth announced that it would be bringing its A-Star series of cabinets to multiple casinos in Costa Rica: the Fiesta Alajuela and Fiesta Presidente. Both casinos are owned and operated by CIRSA.

A boost for businesses seeking expansion into Costa Rica could be that vaccine rollout in the country is well underway. As of March 10, 2021 March 10, 2021, Costa Rica had received half a million doses of a COVID-19 vaccine, reportedly the Pfizer/BioNTech option. So far, over 204,500 residents of Costa Rica have already been vaccinated.

Another potential motivator? Costa Rica has been easing up on its travel bans, which were initially lifted in November 2020 and have since been getting only more lenient. The country is reportedly also looking into making a special kind of visa for self-proclaimed digital nomads.

As vaccine rollout continues to accelerate in the United States, it’s likely that, if Costa Rica plays its cards right, freshly-vaccinated North Americans eager for a holiday or a sojourn as a digital nomad would flock to the scenic Latin American country, meaning more money for Costa Rica’s now-struggling tourism industry. 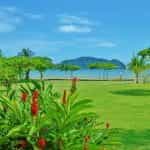