In late March, Aruze Gaming announced that two of its Fantastic Dragons games would be made available to casinos in Mexico, beginning at Casino Revolución. According to the developer, the games had already been installed at the Monterrey casino in February 2021. This signals that Aruze’s Fantastic Dragons games are available to additional casinos in the Mexican market, should there be additional interest to follow. 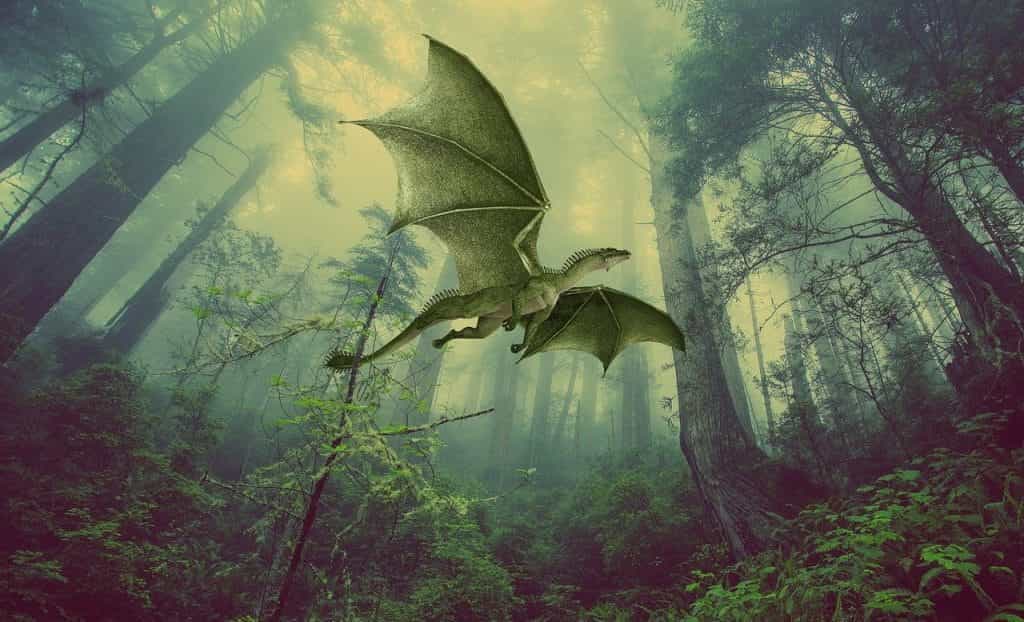 In early February, 2021, a spokesperson from Aruze Gaming announced that the company’s latest games, part of the Fantastic Dragons series, would be made available to the Latin American casino market. At the time, these games were already installed in Puerto Rico, including at the region’s best-known casino, Casino Metro. The games were being installed on Aruze’s Muso Curve-43 cabinet, and, according to representatives from Casino Metro, were already performing extremely well among casino patrons. Since then, Aruze has also installed several cabinets at Costa Rica’s Casino Club Colonial, located in Costa Rican capital San José.

Now, The Games Come To Mexico

In late March, Aruze belatedly announced that the company had installed additional cabinets at one Mexico casino: Casino Revolución, located in Monterrey, Mexico. According to a company spokesperson, this install signals what could be the first in a series of similar partnerships across Mexico, which has a robust gambling market.

What Is The Fantastic Dragons Series?

Fantastic Dragons Gold is a 6×5 slot pulling from the iconography of a dragon’s dazzling eyes. If a player chooses to play Fantastic Dragons Gold on the highest play option available, they’ll be able to unlock additional bonus symbols. Played together, these symbols can offset extra special features, like a collect option and two wheels.

If a player manages to trigger a prize wheel in the game, their credit prizes and bonuses might be multiplied by up to five times their original stake. The collect option mentioned above could allow players to win some of the additional prizes allowed from the game’s bonus features, like jackpots, bonuses, and credit prizes.

In a unique twist, Fantastic Dragons Fire comes with wild symbols on free game reels. Should a player access enough wild symbols across their reels, they boost their chances of winning even more money. This game comes with a vibrant and colorful display centrally featuring roaring, majestic golden dragons.

Now a year into the pandemic, casinos in Mexico are continuing to remain open and offer additional installs to patrons, signaling that the Mexican government is electing not to reimplement lockdown measures, at least in certain areas. In some parts of the country, like Mexico City, lockdowns have been sporadic.

Contrary to reports that Mexico’s President Andrés Manuel Lopez Obrador, has taken a laissez-faire approach to the pandemic, the country’s capital city, Mexico City, has been the site of on and off lockdowns since the pandemic began. In November 2020, a worrying uptick in COVID-19 infections meant strict new rules for the nation’s capital.

In late March, 2021, officials in Mexico reported that the nation had surpassed 200,000 deaths from the novel respiratory virus known as COVID-19. This announcement made Mexico the third country in the world to experience such high rates of COVID-19 mortality, following behind the US and Brazil.

In what is surely a mixed bag for the Mexican economy, the devastating rise in COVID-19 cases has not dissuaded tourists from visiting the Central American country. Hotels in Mexico are reportedly offering free COVID testing to tourists. While some may criticize the incentivizing of recreational travel during the pandemic, its economic value is undeniable.

In some parts of Mexico, like Quintana Roo, home to Cancún, tourism declined by 50% during the peak of the pandemic in 2020. This is an especially significant metric given that Cancún’s economy relies heavily on its tourism industry, which comprises up to 80% of its annual revenue. 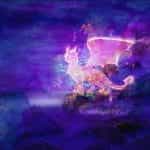