Coronavirus infections in the US have continued to skyrocket, prompting casinos around the country to implement new rules, including closures. So far, states including Michigan, Illinois, Pennsylvania, New York, and New Mexico have implemented additional rules following statistics showing the highest rate of COVID-19 infections in the United States to date since the pandemic began in March. Some casinos, however, like those in Cripple Creek, Colorado, have not faced such restrictions. 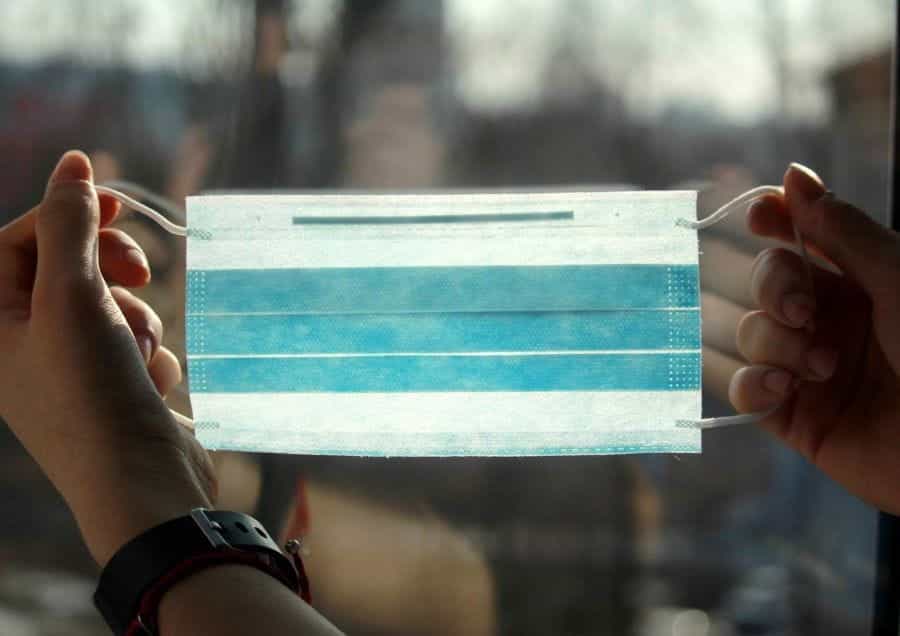 As coronavirus spirals out of control in the US, casinos are closing or implementing new restrictive measures. ©iira116/Pixabay

Coronavirus Cases In The US Continue To Rise

Throughout the pandemic, the US federal government has refused to implement national policies like lockdowns, mask mandates, curfews, or contact tracing. Instead, the onus for such tasks has fallen to local governments, including state, city, and municipal administrations.

The result is a scattered front in the American approach to the novel respiratory virus. Some states, such as Georgia, have consistently taken laissez-faire approaches to COVID-19, while others, like New York and California, have consistently remained on the conservative side, implementing stay-at-home measures on and off since March.

As what some are calling the third wave continues to rise ominously, some states around the US are backtracking some of the more lenient laws implemented during the summer — a time when COVID-19 infections fell somewhat in the United States, but never to the controlled levels of European countries like Italy, France, and Germany.

One of the more consistently strict states in the US and the former hot spot of COVID-19 infections worldwide, the state of New York is home to the Del Lago casino, which has been forced to furlough 50 of its employees following an alarming rash of documented COVID-19 infections in the facility.

The Result Of Limiting Open Hours

Following a new mandate from state Governor Andrew Cuomo, all businesses which have received licenses to operate via the New York State Liquor Authority must close their doors to customers by 10pm each night. This includes casinos, such as the Del Lago Resort & Casino, which was only able to reopen to customers beginning on September 9, 2020.

In Philadelphia, Rivers Casino Closes Until 2021

In a difficult decision made in mid-November, Philadelphia’s Rivers Casino announced that it would close its doors from Friday, November 21 until at least January 1, 2021. The lockdown of the casino comes following measures from Philadelphia’s city government in response to the COVID-19 spike that make safely running the business impossible.

The decision, ultimately, was not made by the Rivers Casino. In a section of a press release detailing Philadelphia’s new stay-at-home measures, businesses including casinos have been explicitly listed as those which cannot safely operate during this time. Additionally, the South Philadelphia Race and Sportsbook will have to close for the foreseeable future.

The Rivers Casino elected independently to close its doors to the public in March of this year, when the first known cases of COVID-19 arrived in the United States. Four months later, the casino reopened to visitors in mid-July — a devastating span, but much shorter than forced closures in many other states.

In a public address made by Philadelphia Mayor Jim Kenney, it was revealed that the Pennsylvania city has experienced a staggering increase in COVID-19 infections in less than two months: a rise of at least 700%, with more than 2,500 recorded coronavirus cases in the city in a single day in mid-November — higher than at any point in the spring.

Similarly, Illinois reentered a strict phase of coronavirus control in mid-November, as Governor J.B. Pritzker announced that casinos and other brick-and-mortar gambling establishments would have to close to the public effective November 21, 2020. It is unclear as yet when these establishments can reopen.

Governor Pritzker Leads Trend In Shifting To iGaming During Pandemic

Despite these profoundly challenging new measures, Illinois Governor J.B. Pritzker has established himself sympathetic to the plight of the local gaming industry throughout the pandemic. During the summer, Governor Pritzker implemented new, lenient gambling laws, which expanded rules for online sports betting in order to offset revenue losses.

In mid-November, Michigan Governor Gretchen Whitmer revealed that casinos in the Detroit area would have to close for a mandatory three week period effective beginning November 18, 2020, and lasting until December 8. Whitmer directly cited the exponential increase in COVID-19 infections in Michigan as the reason for the forced closures.

Despite Whitmer describing the current state of affairs in November as Michigan’s worst battle with the virus to date, the state’s 22 tribal casinos — which are not affected by statewide jurisdiction — have announced that they will remain open. In total, Michigan has 25 casinos, three of which are the Detroit casinos forced to close.

Finally, the Santa Ana Star Casino Hotel in Santa Ana, New Mexico independently elected to close in mid-November, with Star’s CEO, John Cirrincione, explaining that there had not been an outbreak at the location, but that the closure was a preventative measure to ensure that the threat of COVID-19 would be reduced on-site. 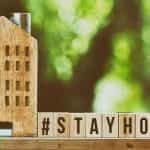