Atlantic City’s Casino revenue and employment statistics for August suggest that a prolonged period of growth for the sector could be coming to an end. While revenues still increased in the month, profits have slipped from the previous month by 6.8% as jobs across the industry were cut by 4%.

According to the New Jersey Division of Gaming Enforcement (DGE), the casino industry has reported an increase in revenues of 18.2% in the first six months of 2019. Despite this, the drop-in profits has motivated all nine casinos across New Jersey to make cuts to their labor force to protect themselves from further financial losses.

Only this February, it was reported that casino employment was up by 20% in December 2018 compared to the year previously, an increase in 5,749 jobs. This growth was attributed to the opening of two new casinos in June of 2018, Hard Rock Hotel & Casino Atlantic City and Ocean Resort Casino.

”As training cycles are completed and the variables gain clarity, organizations will adjust to optimal levels of staffing based on operational demands. Which is perhaps why we are currently seeing a drop in the full-time employment numbers…”– Rummy Pandit, Executive Director, Lloyd D. Levenson Institute of Gaming, Hospitality and Tourism

The End of a Streak 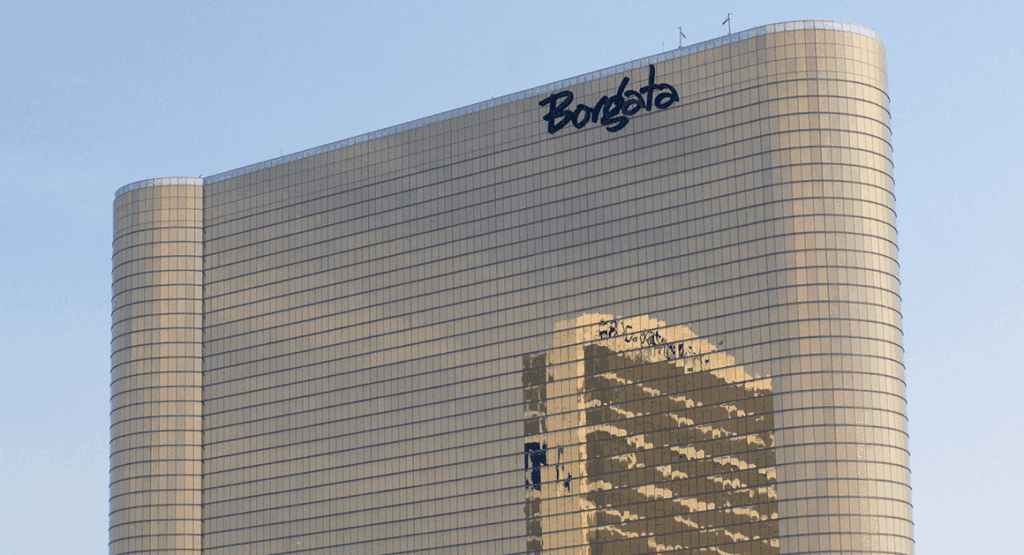 The Borgata Hotel and Casino is Atlantic City’s most popular gambling destination © politico.com

The news may come as a surprise to some after Atlantic City’s casino revenue underwent a 13-month streak of double-digit percentage increases that only dipped to a single-digit increase this July. However, as June was the last full month where revenue would be reported to a market with seven casinos and limited sports betting, many predicted the dip. The introduction of legalized sports betting in New Jersey in June 2018 proved to give a much-needed boost to the industry as well, with $3.2 billion wagered on sports by state residents during its first year of legality.

While the figures may seem troubling, there is no indication that Atlantic City’s casinos won’t continue to enjoy a growth in the market, although future year-over-year comparisons will likely be less extreme as this past year’s comparisons. As the gaming market plateaus, Atlantic City’s economic diversification is expected to continue bolstering up the region’s economic performance.

In fact, one of the state’s casinos has remained relatively unaffected by the trend. The Borgata Hotel Casino & Spa, whose 5,843 workers account for most of the casino jobs in Atlantic City, has continued to report a profit for the second quarter in 2019. The Borgata’s figures account for one-fourth of all casino revenue in the state over that period.

Borgata’s June revenues have also been the highest reported in their history in terms of casino and table game takings. The casino raked in nearly $88 million in gambling revenue, a year-over-year increase of nearly 15%. This comes after $12 million was invested last year to construct a new bar and sportsbook and a cocktail lounge.

The Borgata has recently announced another investment of more than $14 million into enhancing its hotel, which will see an addition of a Lobby Bar, a VIP check-in and a redesign of 300 of its premier suites.

Internet gaming has proven to be a reliable source of revenue for many of Atlantic City’s casinos, with an increase of 67.8% across the market over the past year. The Golden Nugget casino, in particular, has been noted for contributing to this huge growth, with $13.6 million of its revenue for the month of June coming from online gaming. This accounted for around 46% of the casino’s total monthly revenue.

However, the popularity of sports wagering online as opposed to physical locations has resulted in a massive loss of funds for casinos. Almost 83% of sports bets placed in New Jersey in June were done through online or mobile apps. Of the $109 million dollars generated state-wide from sports betting, only $4 million of this was made in Atlantic City’s casinos. So far this year, Atlantic City casinos have taken in a total of $1.84 billion. 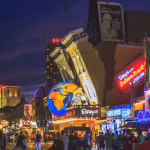