In a positive omen for the gambling industry’s revival in 2021, Bally’s announced a massive revenue upswing for the first fiscal quarter of the year. For those who have been following the company closely, the announcement came as no surprise: since being acquired by Twin River Holdings in late 2020, Bally’s has rebranded and revamped its deflating American presence. Now, the company is coming confidently back into its former glory. 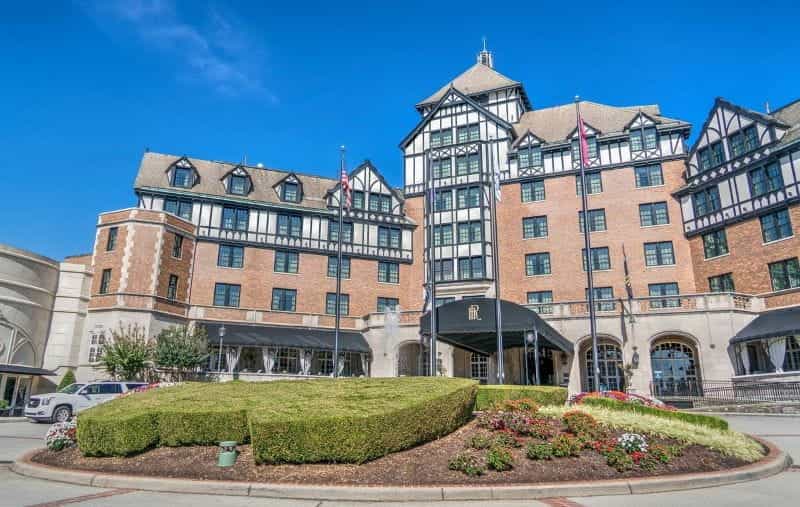 Bally’s troubles in Virginia seem the only blight on an otherwise stellar season for the company. ©Michelleraponi/Pixabay

In the spring of 2021, the freshly-rebranded Bally’s Corporation announced, overall, very impressive gains for the first three months of the new year. Overall, the company’s revenues increased 76.2% between January and March, 2021. Net losses for Bally’s were just $10.7 million.

According to spokespeople from the company, Bally’s is attributing the growth during the first fiscal quarter of the year to the return of consumers to Bally’s retail locations. The company cited a population becoming more comfortable with returning to public entertainment spaces, as well as a decline in COVID restrictions, for the revival.

Throughout the US, the vaccine rollout — which began in early 2021, and has continued to pick up steam since — has offered Americans a sigh of relief after an unrelenting year during the COVID-19 pandemic. By May, health officials in the country speculated that the summer could see COVID-19 infection cases falling to record lows due to the jabs.

This was evidenced, too, by Bally’s numbers, which demonstrated notably that visitation to casinos significantly increased in March 2021. Officials pointed less to the rollout of vaccines, and more to the increasing lenience in states nationwide which were loosening up COVID-19 restrictions.

In Late 2020, Bally’s Was Buying Up Locations

Since Bally’s was purchased and rebranded in late 2020, the company has been doing a brisk business in acquiring retail gambling locations. At the time of the purchases, the investment seemed risky: with American retail gambling plunging to new lows, was investing in the retail gambling space a wise choice?

By the spring of 2021, as the company revealed its successful first quarter, a spokesperson indicated that the purchases of these locations had contributed significantly to the company’s first quarter wins. The locations acquired by Bally’s in late 2020 include Bally’s Atlantic City, Casino KC, Eldorado Shreveport, and Casino Vicksburg.

As the first quarter came to a close, Bally’s Corporation built off of its retail gambling momentum, acquiring a number of iGaming platforms: Monkey Knife Fight, SportCaller, and Gamesys among them. Simultaneously, Bally’s plotted moves into Virginia, where the company proposed an unusual collaborative investment venture with the local community.

In one of the few bits of bad news from Bally’s in the spring of 2021, news broke in late April that the company’s hard-fought battle to build an integrated hotel-casino in Richmond, Virginia was officially being rejected by city authorities. Instead, Richmond officials were considering proposals from two competing casino operators.

Why Did Richmond Officials Say No?

In a decision that Bally’s admitted it found unanticipated, officials from the city of Richmond, Virginia ultimately decided that the growing casino giant would not be able to find a home within its borders. Officials sited concerns about construction elements, like access to the site and environmental concerns, as well as additional necessary paperwork.

According to officials, it was possible that such necessary permits may not be able to be issued within the timeframe desired to make the casino a reality. In response, Bally’s stated surprise, specifically referencing how the company had worked with community members to offer a location that could breathe new life into the region’s economy.

Despite the flowery promises from Bally’s, however, it wasn’t enough to sway many Richmond locals. Though the company promised a $100 million donation to the city of Richmond in addition to building the casino location, residents of Richmond gathered to protest the building of the site, focusing on oppositions to crime and traffic.

Though Richmond officials determined that Bally’s could not build a resort-casino in the city, Bally’s Corporation’s CEO, George Papanier, spoke plainly of his hopes that the company could still work with the city — and the state — to implement online gambling for residents.

In a more positive turn of events, Bally’s announced in mid-April that it would be collaborating to operate Tropicana Las Vegas with Gaming and Leisure Properties, Inc. In May, officials from GLPI reported that they believe this new partnership with Bally’s should generate an additional $12 million for the company annually. 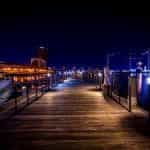