The newest release from BGaming, Deep Sea, is a lively, neon-bright slot sure to entrance gamers. Deep Sea is a brand-new release, having entered the market January 8, 2020. 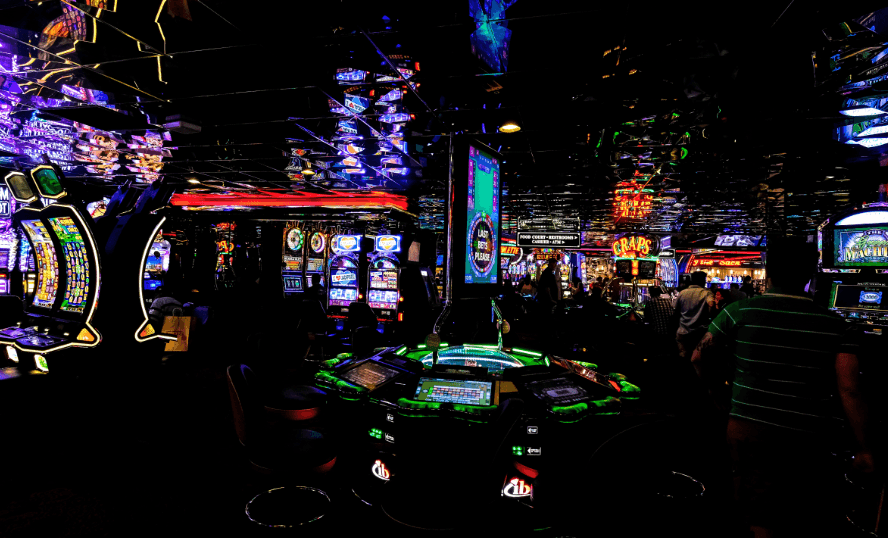 The Magic and Mystery of the Deep Sea

In a poetic press release about the new game, BGaming describes Deep Sea as connecting to a feeling of deep sea diving: “Imagine yourself floating down in total darkness, tranquility, and zero-gravity in the cold uncertainty with the feeling of an endless abyss, altogether making your heart beat so fast that the blood pulsates in your temples.”

Clearly, using the real experience of scuba diving in the deep sea has inspired the iGaming designers to envision a world of magical, glowing sea creatures, set to create a 5×3 grid of slot possibilities with 15 paylines.

These pay lines come in offered denominations set by the game: 1.50, 3.80, 7.50, 11.30, and 15.00. Because of this, the final pay table won’t be affected, as all of the winnings are represented as the collected sum of the player’s total stake and its rising and falling by the win multiplier. The lowest paying symbols possible in the game are suits (as in, playing card suits), which, if you manage to land 5 of a kind, can magically magnify your bet by 50 times!

As the developers describe, Deep Sea also comes with wilds, which can come to stand in for any symbol on the reels, except for the “Scatter” feature. In the game, the Wilds are represented by camera film.

“Scatter,” represented by the underwater camera itself, is a bonus symbol. If a player manages to land 3, 4, or 5 “Scatter” symbols on the screen — in no particular order — they can activate 10, 12, or 15 Free Spins, respectively.

In a bonus round, Deep Sea offers the feature “Wilds Appear.” In this section, by collecting 3 glowing angler fish, 10 additional wild symbols are added to the reel in a totally unpredictable order.

And, if you’re a player who wants just a little bit more control over the rotation of the slots, Deep Sea also offers a “STOP,” which will immediately bring the reels screeching to a halt so that you don’t have to wait for the randomized falling into place.

Though the game has only just come out, gaming enthusiasts across the web have chimed in to voice their thoughts on BGaming’s latest, visually enchanting game, which is described as a medium volatility slot.

Reviewers have pointed out that the minimum bet level is 0.2, which offers players a low-stakes entry to begin their exploration into BGaming’s Deep Sea.

Reviewers also praised BGaming for the enchanting aesthetic of the game, which was described a “a true masterpiece” and “a … different underwater adventure, unlike those you’ve been on thus far.”

For one reviewer, the main drawback of the game was what they described as the low payout rate for players — 94% of their winnings. According to them, other contemporary releases tend to offer payouts (or RTP, which stands for return to player) of 95 to 96% of their total winnings.

Another reviewer suspected that, because of the exciting and elegant visuals of the game, as well as its ethereal, “cosmic music,” younger gamers would likely be drawn to this game.

Another Win for BGaming

BGaming is an offshoot of the software company SoftSwiss, and was founded in 2012 — unofficially, as SoftSwiss was branching out from its original software options to begin exploring iGaming development and business connections with established online casinos.

The company as we know it now, BGaming, is extremely new, an official rebranding by SoftSwiss where the iGaming offshoot was named BGaming in 2018.

According to the SoftSwiss website, BGaming now offers more than 40 casino games, including slots, video poker, roulettes, and table games. These include titles like their most recent releases, “Spin and Spell,” “Journey Flirt,” “Plinko,” and “Jogo Do Bicho,” as well as some of their original releases, like “Jacks or Better,” “Wild Texas,” “Heads and Tails,” “Minesweeper,” and “Scratch Dice.”

As you can see from their games offerings, over the years, BGaming has become only more exploratory and adventurous in their developed products. Initially, their games played on established and beloved games of casino — “French Roulette,” “Roulette European,” “Trey Poker,” and the like — while today, their games like “Lucky Blue,” “Crazy Starter,” “Desert Treasure,” and “Aztec Magic” offer creative, visually exciting alternative worlds for players to become immersed in. 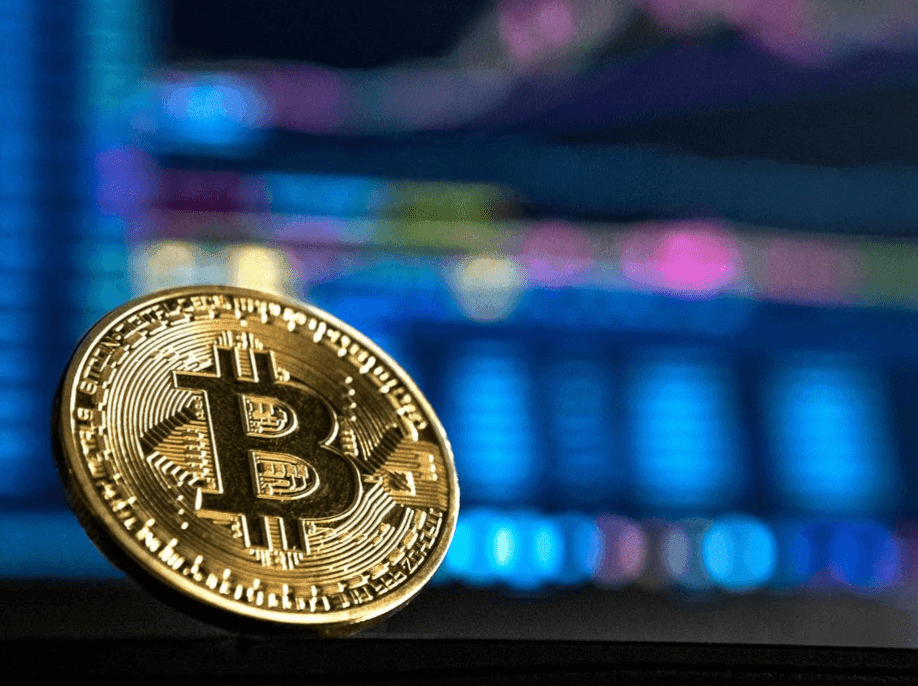 In addition to its gaming offerings and unique gaming aggregator, BGaming also offers players the chance to pay with any form of currency, including Bitcoin. ©André François McKenzie/Unsplash

That’s not all BGaming does. In addition to their exciting games portfolio, BGaming offers a unique game aggregator, which allows players to access more than 4,000 casino games from game providers.

According to BGaming’s website, the provider uniquely offers players the opportunity to place their bets in any possible currency. This includes the most up-to-date (and most volatile) currency option: Bitcoin. As they say, they can take “any of the world’s fiat currencies, cryptocurrencies, or virtual currencies used in social casinos.” 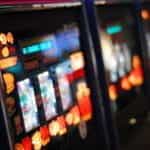