The Betting and Gaming Council has warned that curfews in the UK could put thousands of casino jobs at risk. In response to rising case levels of COVID-19, a number of counties have recently imposed lockdowns and curfews have been suggested. However, the BGC has raised concerns around the impact that this could have on a sector that has already faced significant difficulties this year. 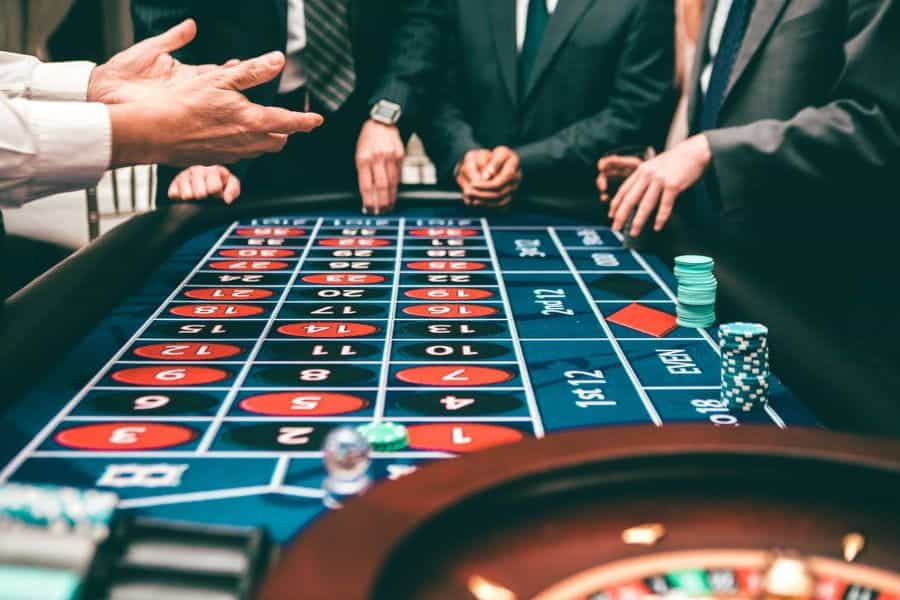 Casinos boast some of the best track and trace systems in the UK. ©Javon Swaby/Pexels

Central government and local authorities are considering the use of 10pm curfews to try and curb the R rate. This would force venues such as pubs, bars and casinos to close earlier than usual. Michael Dugher, chief executive of the BGC, and Paul Wilcock of Genting UK, have voiced their concerns about the impact this could have on casinos in a letter to culture secretary Oliver Dowden.

According to the letter, curfews could have a devastating impact on casinos. It is estimated that between 50% and 70% of casino trade is generated after 10pm. The loss of this trade for a sector that has only recently been allowed to return from lockdown would have serious consequences. Casinos were shut in March as the pandemic spread throughout the UK, and only reopened in August.

British casinos support 14,000 jobs and in the last three years have contributed £1.3 billion in tax to the Treasury. As part of roadmap out of lockdown, casinos were allowed to reopen with special safety measures in place. These include reduced capacity, track and trace systems, Perspex screens and ensuring that social distancing is possible at all times.

In the short time that casinos have been open, these measures seem to have proved a success in keeping visitors and staff safe. In July both Public Health England and the Department for Health and Social Care stated that casinos do not pose a “higher risk” of spreading the virus. The letter questions the decision to then target casinos in curfews.

Dugher points out that casinos on average attract an older audience than other nightlife venues, with the typical casino visitor being aged over 48. In contrast curfews have been designed by ministers to target a much younger age group. Casinos are also not typically places where young people gather to drink alcohol after 10pm, and casinos are keen to make sure this continues to be the case.

The letter states its case that casinos are not suitable targets for curfews, given their clientele and the fact that successful COVID-19 safety measures are already in place. In fact, the negatives of imposing curfews on casinos would outweigh the positives, as jobs would be put in jeopardy. The letter states:

“The introduction of a blanket measure such as curfews would certainly result in many thousands of redundancies in a very short timeframe. It is no exaggeration to state that it would devastate the UK land-based casino sector.”

While curfews would have a severe impact on casinos, it would serve little benefit in reducing COVID-19 case numbers. Casinos are now experiencing much lower levels of attendance than before the lockdown. Attendance has been very varied since August, ranging from just 5% to 60% of levels before the pandemic.

Dugher and Wilcock also called on the government to offer more support for businesses and to extend the furlough scheme to protect workers. The furlough scheme is due to end next month, but with lockdowns and curfews still on the horizon many jobs are still at risk. They warn that if casinos are subject to curfews, some businesses will have to close again.

While it is up to the casino sector to take action to protect public health, its Covid secure systems have been effective so far. Casinos are already designed to cater for small groups of people and individuals. Membership schemes also mean that casinos have some of the best track and trace systems in the UK. As the letter draws to a close, it underlines its commitment to safeguarding public health, saying:

The Betting and Gaming Council is an industry body that represents betting shops, online gaming firms and casinos in the UK. Overall the industry supports more than 70,000 jobs, contributing more than £14 billion to the economy. In its role, the BGC aims to champion standards and acts as a spokesman for the industry.

The BGC has had to fight particularly hard to protect the industry during the coronavirus lockdown. It consistently called on the government for clarity on when businesses would be allowed to reopen to the public and when furloughed staff would be allowed to return to work. While that has now been allowed to happen for most betting shops and casinos, many sports venues are operating at reduced capacities, as most crowds are still not permitted.

Last month, Michael Dugher was forced to reject a comment made by Wales’ first minister Mark Drakeford, comparing casinos to nightclubs. While Wales has now finally allowed casinos to return, Dugher and Wilcock’s letter makes it is clear that there is still a misunderstanding amongst ministers of how casinos operate and who their clientele is. 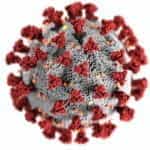