The long-winded saga of Crown Resorts continues to surprise, as today Blackstone Inc has officially submitted a takeover bid worth $6.2 billion. Crown has been swamped in controversy for years, which has led to a decrease in its overall value. This short report will run through the takeover bid, as well as the recent history of both Blackstone and Crown Resorts. 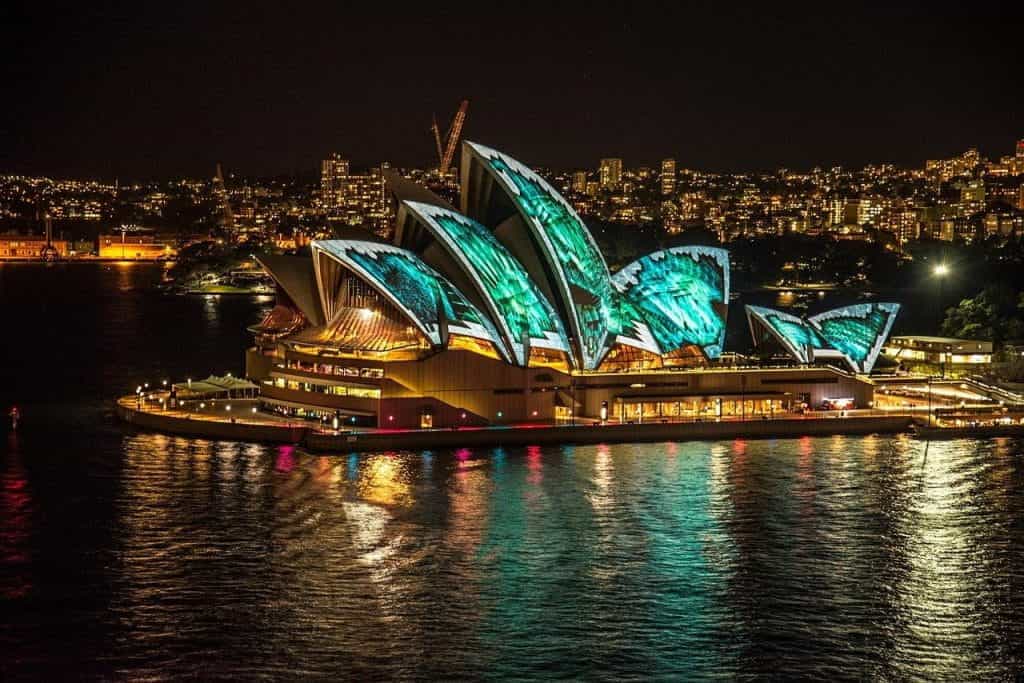 Several key associated at Crown Resorts have been found guilty of collaborating with nefarious actors in elaborate money laundering schemes, this new takeover bid looks to eradicate all illicit activity from the business and start anew.

To anyone keeping up with the Crown Resort saga, it might seem surprising to see a takeover bid at a time like this. There have been numerous accusations towards Crown concerning their finances relating to Sydney crime syndicates. However, after removing their previous CEO James Packer, CR is looking to rebrand themselves and get a fresh start. External forces aside, Crown can now look forward to a positive future full of new endeavors.

Blackstone, on the other hand, has kept a low profile over the last few years. Rarely cropping up in the news, the leading global investment business has benefited from the lack of media attention. Their CEO Stephen A. Schwarzman identified Crown as a potential investment strategy due to its faltering share price.

This wouldn’t be the first time Blackstone acquire casino-related assets; their vast portfolio includes businesses in Spain, Las Vegas, Macau and potentially Australia. They’ve cemented themselves as a big-time private equity firm, with a particular interest in gambling-related companies. A potential takeover of Crown Resorts seems like a genius move on their part in the current economic climate.

Despite this potential takeover looking like a stroke of good luck for Crown, investigations are ongoing into their criminal connections and financial dealings of the last few years. On top of this, they are also accused of underpaying their staff, the business comes with a lot of baggage, but Blackstone are willing to accept this. Looking to re-establish its reputation, Blackstone is determined to set the Australian casino on the right track.

The response from the Crown camp is overwhelmingly positive. Wilson Asset Management, a company that owns shares in Crown, expressed their delight at the proposed. It seems that the Australian casino is desperate to sell the company for a suitable price, the heaps of controversy and media coverage have tarnished their national reputation, and new ownership seems to be the redemption they are looking for.

Crown Resort last month lost its licence to operate a casino facility on their Sydney complex. They also lost their alcohol licence five months prior, leaving the Australian business in tatters. The potential ROI remains low until these pressing issue can be fixed. To do this, they will need to appeal to the Australian gambling commission. Perhaps after new ownership is established, an appeal would be more likely to succeed. Blackstone is taking a huge risk with this takeover appeal.

No wonder Crown is so desperate to sell. With revenue streams almost completely shut off and legal enquiries ongoing, the business’s potential was almost reduced to zero. Blackstone can only get away with an offer like this because of these factors affecting the business practices. To compensate for a deal failing to materialise, their indicative offer falls below the normal trading price. However, it is only an opening bid, and a complex process such as this can change over the coming months/years.

Who Benefits More, Crown or Blackstone?

James Packer, the founding member of Crown Resorts, looks set to cash in from the potential takeover. He is the majority shareholder of the company, with roughly a 38% stake in the company. He could receive up to A$3.1 billion from this deal if it were to take place. Packer has been accused of facilitating the criminal activity for years, supposedly making the connection between Crown Resorts and Sydney crime syndicates. The primary accusations are linked to money laundering and harassment of board members.

Blackstone already holds a 10% stake in Crown Resorts and has been pushing for Packer’s removal for years. After the scathing report from New South Wales officials, Packer was removed from its board while retaining his shares. The NSW Liquor and Gambling commission have provided no comment on the approach, and it remains unclear whether appeals to regain alcohol and gambling licenses will be successful.

Despite all of this controversy, Blackstone sees this takeover as the chance to restore Crown Resorts once-proud reputation as Australia’s best casino. They face several complicated issues, but if they manage to pull it off, it could go down as one of the best acquisitions in recent Australian investment history. 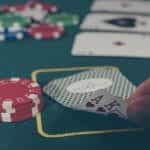