The latest release from Booongo is “777 Gems Respin,” a colorful and exciting slot inspired by one of the developer’s most popular games. The new release came paired with an exciting week-long tournament from December 12 to December 19, offering a prize pool of €30,000 (around $33,400 USD). 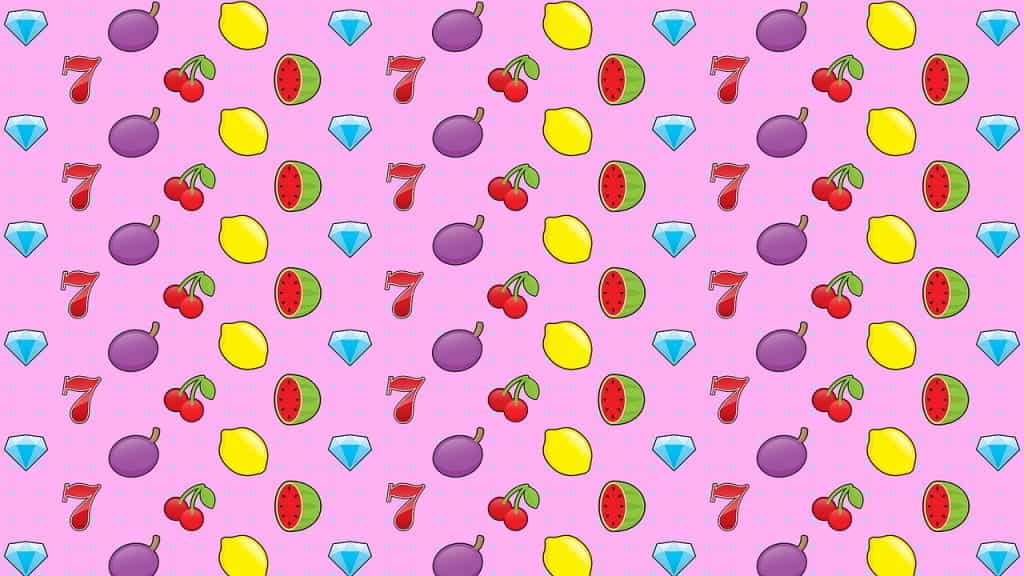 A “Spinoff” of A Popular Game Released This Year

Both games are classic 3×3, 5-line slots, using the same visual motifs of Crystal Gems and a “Top 777” symbol. In the original version of the game, players can double their main pot if they manage to get a screen full of crystal symbols. In the newest version of “777 Gems Respin,” players have the option to use a new “Respin” feature, which could allow for totally new, big wins.

A Release Paired With An Exciting Tournament

A Big Year for Booongo

This has been a big year for the Curaçao-based developer. In 2019 alone, the company released 12 games — that equals one a month! In addition to the 777 Gems series, these games have included instant classics like Scarab Riches, Olympian Gods, Book of Sun Multichance, Vikings Winter, Poisoned Apple 2, and Monkey Money.

For a fairly small developer with a catalog of merely 44 games — including these new releases — this year marked a big contribution to their overall portfolio!

In addition to stellar slot releases, Booongo has also made major partnerships with some of the gaming industry’s leading names, something which surely demonstrates the Curaçao-based company is playing to win.

First came a partnership with iSoftBet, one of the leading international games developers in the world. Today, iSoftBet provides enthusiastic gamers access to more than 3,000 games in 16 regulated markets, including Alderney, Hungary, Croatia, Italy, Latvia, Lithuania, Belgium, Switzerland, and Portugal.

Next came a deal with SoftGamings, a Cyprus-based company which will offer Booongo games to their players. SoftGamings was founded as a limited games reseller, so content deals like this are their bread and butter.

Most recently, Booongo has teamed up with BitCasino, who will distribute 4 seasonally appropriate games made by the Curaçao-based developer just in time for the holiday season. In addition to 777 Gems: Respin, this will include Booongo’s games Merry Christmas, Happy New Year, and NY Afterparty. These will be released as part of BitCasino’s hotly-anticipated “Happy New Year Tournament,” beginning on December 31 and continuing through January 2.

But in the twelve years, SoftGamings has been operative, the company has become more than just one note, branching into crucial market sectors like solutions for self-service and bitcoin casinos, as well as curated customer service to assist businesspeople around the world build healthy and stable gaming companies.

Though Booongo may be small, it’s clear they’re betting big on 2020!

Though the game has only been out for about a week, enthusiastic games reviewers are already chiming in with their thoughts.

With 3×3 reels, 5 paylines, and a design using classic symbols like lucky 7s, bells, bar logos, gemstones, and an X symbol, the game is sure to appeal to gamers who enjoy a more classic feel in their slots.

In general, the game is a hearkening back to classic slots. Its familiar design, presented with a slightly modern twist, makes the game intuitive to play, and the familiar, easy feeling is enhanced by the game’s offering a range of paylines, including a minimum of $0.10 (USD),, which one reviewer called “very accessible.” The highest possible jackpot at the game is $75,000 (USD).

With the old-school style employed by “777 Gems Respin,” there aren’t many new features, except for the titular “respin” function. Overall, the consensus seems to be that the game — while not groundbreaking — is quite entertaining, accessible, and offers potentially big wins for lucky players. 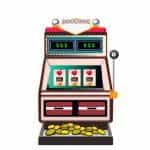