Brazil has been one of the countries hardest-hit by the COVID pandemic, and one lawmaker has proposed that the economy can be saved by reopening casinos. This would mean officially legalizing commercial casinos, a question which has remained unanswered in Brazil for more than five years. According to this lawmaker, legal casinos would bring in taxable revenue, which could help bail the country out of ongoing coronavirus-related devastation both medically and financially. 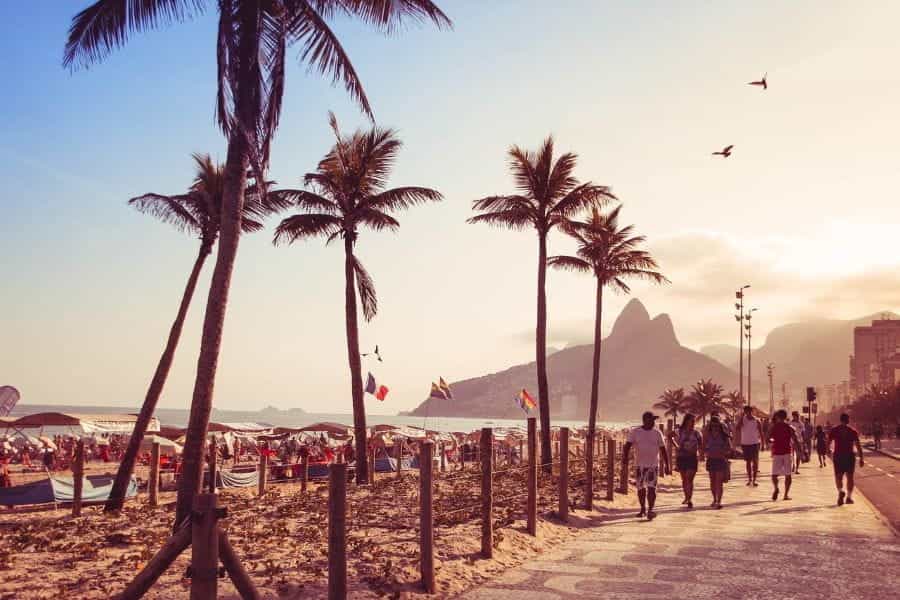 Brazil’s lawmakers are working to save the country’s economy, offering one possible option: legal casinos. ©gabyps/Pixabay

Brazil, Latin America’s largest economy, has struggled tremendously under the weight of its introduction to the novel coronavirus. The most recent count of COVID cases in the Latin American country brought the death toll to more than 10,000 and more than 156,000 confirmed cases nationwide.

Brazil, which is currently led by President Jair Bolsonaro, has resisted taking the hard-line preventative measures undertaken by even neighboring country Argentina, which has been under implemented lockdown since March 20. Conversely, the onset of the coronavirus has brought significant internal strife to Brazil’s federal leadership.

Social distancing measures have been federally implemented, but President Bolsonaro is encouraging the easing of these restrictions in order to reopen the country’s economy — which was already struggling prior to the coronavirus crisis. Bolsonaro has received international criticism for his skeptical approach to the virus.

Brazil’s Leadership During COVID: More Like Mexico Than Argentina

Across Latin and Central America, there is not a unified front in the ways in way each nation has responded to this uniquely challenging crisis. Some, like Colombia and Argentina, have opted for an extremely cautious approach, slowing their economies to a halt in favor of mass closures and shelter-in-place regulations.

Others, like Mexico and now Brazil, have been warier to implement these austere measures. According to Mexico’s President Obrador, the country’s leadership should look out for the health of its citizens as well as the health of the economy, spurring him to elect not to place any social distancing measures over the country as a whole.

This has meant that in Mexico, some regions continue to move through life as normal, while others, like Cancún, Sinaloa, and Nuevo León have decided to follow in the footsteps of Argentina and shutter public life for several months in the hopes of slowing the spread of the highly contagious virus.

Could Casinos Save Brazil?

As Brazil staggers under weeks of loss due to the coronavirus, a local lawmaker has encouraged the federal government to finally legalize commercial casinos — a move which has been promoted by industry leaders from around the world for several years, but which has not yet come to fruition.

According to Federal Deputy Pompeo de Mattos, allowing for legal gambling — and, by extension, gambling tax revenue — could be the thing to revitalize the country’s hurting economy, which has been in a prolonged economic recession since 2014. Today, the only legal form of gambling in Brazil is the lottery.

“It would generate taxes, income for the government, and it would help us recover the economy. It would create jobs. It’s a perfectly possible, viable, and necessary alternative to rebuild the economy after the coronavirus crisis.”– Pompeo de Mattos, Federal Deputy, Brazil

Far From the First Time This Possibility Has Been Floated

Federal Deputy Mattos is just the latest to encourage Brazil’s government to legalize gambling. Over the years, international industry heavy-hitters like Macau’s Pansy Ho and Las Vegas’s Sheldon Adelson have eyed Brazil, particularly its possibility to become a lucrative home to integrated resort-casinos for tourists.

President Jair Bolsonaro ran — and, some may believe, won — his Presidential campaign on a staunchly anti-gambling platform, repeatedly referencing the ways in which gambling threatened family values. Since his election, Bolsonaro has loosened on the subject, saying that the country’s individual states can decide what they like on gambling.

Moreover, President Bolsonaro has been receptive to the considerations of international industry leaders, particularly Sheldon Adelson. In January of this year, one of Bolsonaro’s sons met with Adelson. Additionally, he sent several of Brazil’s officials to Nevada to meet with tourism experts in Las Vegas to consult about potential improvements in Brazil.

As the coronavirus crisis plays on, its certain that the tourism industry worldwide will take a hit, regardless of how austere a certain country’s government is. As such, those encouraging the growth of a local, legal casino market are likely doing so with the knowledge that a resort-casino vision remains a long ways off.

While it is likely true that increasing the scope of legal gambling in Brazil could well be a shot in the arm for the country’s economy, reopening brick-and-mortar locations of venues like casinos has not been recommended by leading public health experts. The World Health Organization, for example, encourages the public to stay at home as much as possible.

According to WHO guidelines, the virus can be transmitted through someone coughing, sneezing, or even speaking who has the virus. This is why a distance of 6 feet (1.5 meters) is encouraged between people if going outside is necessary.

In order to reduce even this risk, countries around the world have implemented stay-at-home measures. These measures are put in place because — though they do hurt national economies — they have been shown to successfully flatten the curve of coronavirus infections: without a choice but to stay home, the risk of spreading COVID is dramatically decreased.

As such, World Health Organization officials would likely disapprove of this suggestion and of President Bolsonaro’s more relaxed approach to the coronavirus. However, the option does remain for Brazil to legalize online gambling, which could well be the salvation the country’s economy needs — without risking the health of its citizens. 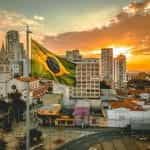 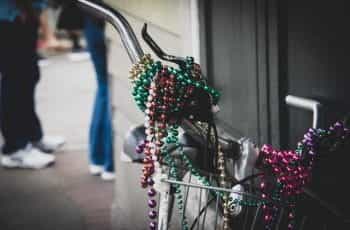 Lousiana To Reopen Casinos May 18