There are also wild and scatter symbols, three or four of which will trigger a Free Spins bonus round, and multiple wilds bring in a multiplier to increase winnings. At the end of each free spin, the grid will either show an extra wild, which stays in place until the free spins are over, or offers an additional free spin.

The return to player (RTP) rate of the Spin Dizzy slot is 95.28% and the slot developer states that it has a ‘Medium’ volatility. The maximum payout across 20 pay lines is 250x the wager that the player places.

We are delighted to unveil Spin Dizzy as our latest 5-reel slot, with its innovative bonus round and additional features in the base game we are sure it will be a hit with our players. –Robert Lee, Commercial Director of Realistic Games

Lee continued, “The game is the second to be delivered using our Games Machine technology and enables to create more fun and exciting features. Look out for even bigger and better games in 2019.”

The release of Spin Dizzy closely follows the company’s last slot launch, which was for disco-themed game, Shuffle Bots. Spin Dizzy marks the British firm’s tenth game release for 2018. You can see a short promotional video from Realistic Games below. 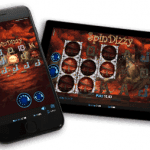 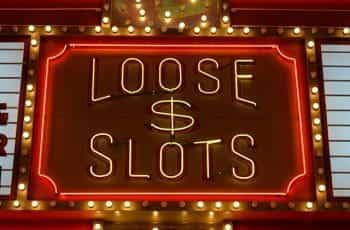 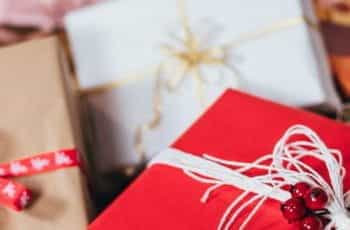 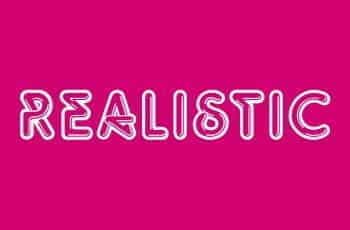