Shareholders of both the Eldorado Resort Inc. Group and Caesars Entertainment Corporation have approved of a multi-billion-dollar merger of the brands. The deal, worth $17.3 billion, will create the largest owner and operator of casino assets in the United States and will operate under the Caesars name. 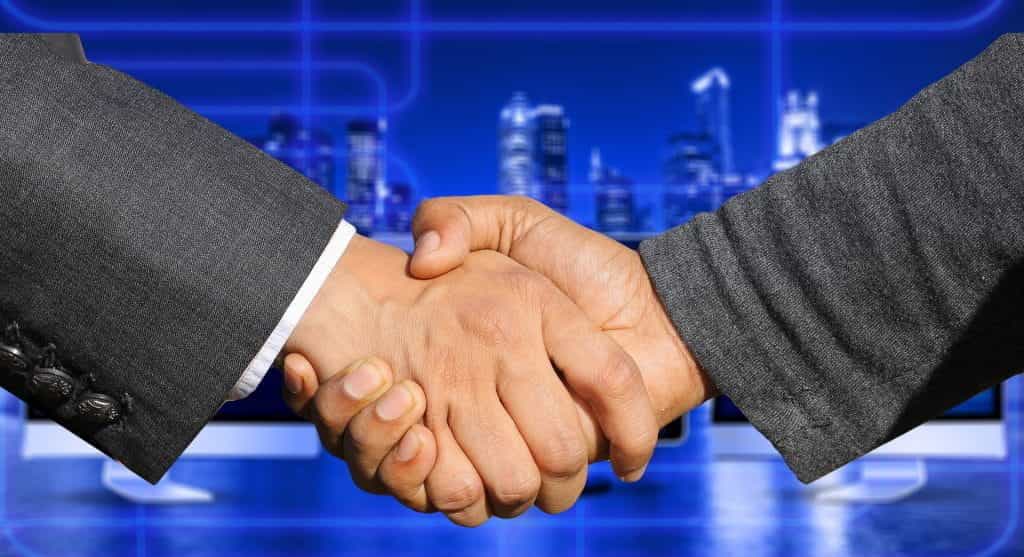 The proposed merger $17.3 billion between Eldorado Resorts and Caesars Entertainment has been approved by shareholders.©Gerd Altmann, Pixabay

From here, the merger will need to be approved by the Federal Trade Commission (FTC) and New Jersey’s Division of Gaming Enforcement and the Casino Control Commission. With almost 60 properties spread over 18 states now operated by the same company, the FTC will need to ensure that antitrust laws will not be breached when they review the deal in December.

Additionally, New Jersey’s regulators will need to be satisfied that the merger will not create an “undue economic concentration.” Both companies currently operate four of Atlantic City’s nine casinos, leading some to be concerned that they will have too much control over the local market.

However, those closely involved with the merger have expressed confidence about the confirmation of the deal. The arrangement sees that Eldorado Resorts’ shareholders will hold roughly 51% of the new company’s stock, with the remaining being held by Caesars Entertainment’s shareholders.

Eldorado Resorts were the leading party in the deal, which was months in the making. Negotiations first began earlier this year when billionaire Caesars investor Carl Icahn absorbed a large stake in Caesars and realized that to boost its undervalued stock, it would need to sell. The company had been struggling to retain value after it narrowly dodged bankruptcy in 2017.

The final deal saw Eldorado Resorts offering roughly $12.75 per share to buy out Caesars. The overall transaction cost $8.6 billion to acquire Caesars stock and $8.8 billion to cover their debt. The new company will be operated by Eldorado CEO Tom Reeg and headquartered in Reno, Nevada.

“We are incredibly excited. This is an iconic brand,” said Reeg in reference to Caesars Entertainment. “It’s really a level of property and brand that we have not had the great fortune to control and now we will.” Together, both companies will have a strong presence in Nevada’s gaming capitals and Atlantic City.

There is yet to be a timeframe set for the merger to be approved, but both operators have said that they expect the deal to be approved by July 2020. However, before stakeholders can celebrate, they will need to address the concerns of regulatory bodies in a number of jurisdictions, as well as the concerns of the public.

One such concerned party is Bob Ambrose, a casino industry consultant. He has warned that with such a large corporation dominating the industry, independent businesses may struggle to compete, and that New Jersey’s regulatory bodies will need to “look at this seriously and consider the entire market.”

“When you have companies that own three or four properties in a market the size of Atlantic City, it’s market dominance. Competition should dictate the market.”– Bob Ambrose, Casino Industry Consultant

Additionally, Dan Heneghan, a former public information officer for New Jersey’s Casino Control Commission has outlined that gaming regulators are “concerned about economic concentration in the casino industry for many of the same reasons that the (federal) Justice Department is concerned about monopolies in industry in general.” This is because monopolies can fix prices without competitive recourse, ultimately negatively impacting the customer.

To combat these concerns, the companies submitted a petition to regulators that declared their intentions to produce an economic analysis that would prove that their merger would not create this monopoly. It will take the efforts of the FTC and the New Jersey’s Division of Gaming Enforcement to ensure that this is the case.

According to New Jersey’s Office of the Attorney General, which operates the Division of Gaming Enforcement, they intend to follow the law to ensure “the honesty, integrity and financial stability of casino licensees.”

The merger may also have an unexpected knock-on effect on the industry, as it is believed that Eldorado Resorts may soon sell some properties to cover the cost of acquiring Caesars’ stock. 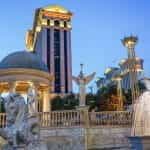