Caesars Entertainment has been handed a record fine from the Gambling Commission, after failings emerged in its customer protections. The US-based firm which operates a number of casinos in the UK will now have to pay up an eye-watering £13 million, following the UK regulator’s investigation. The Gambling Commission has also announced plans to prevent under-25s from joining VIP schemes at online casinos. 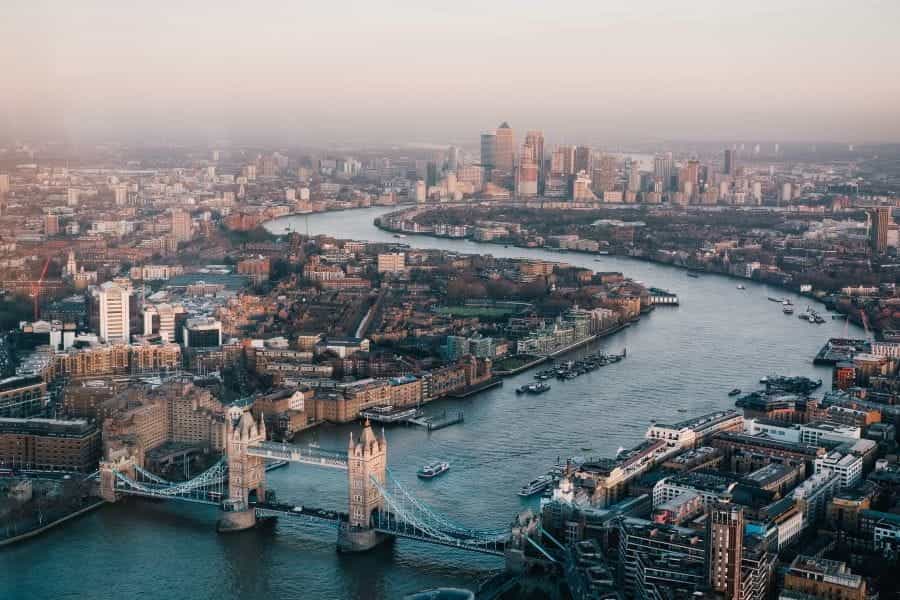 Caesars runs some of London’s most iconic casinos, such as Empire, The Sportsman and the Playboy Club. ©Benjamin Davies/Unsplash

Caesars runs 11 prestigious casinos in the UK, including The Sportsman, Empire and Playboy London. However, the company has now found itself in hot water after the gambling regulator uncovered serious failings in its business practices.

A three year investigation conducted by the Gambling Commission found systematic failings in how Caesars had allowed VIP members and known gambling addicts to lose hundred of thousands of pounds. As a result, three senior managers at the company, who have since left, have given up their personal gambling operator’s licenses.

“The failings in this case are extremely serious. A culture of putting customer safety at the heart of business decisions should be set from the very top of every company and Caesars failed to do this. We will now continue to investigate the individual license holders involved with the decisions taken in this case.”– Neil McArthur, Chief Executive, Gambling Commission

According to the Commission’s findings, Caesars was guilty of a number of social responsibility failings. Examples highlighted in the report include one customer who had previously self-excluded, and was allowed to lose £240,000 over 13 months. Another customer who lost £323,000 in one year showed clear signs of problem gambling. This included 30 sessions that were longer than 5 hours.

Caesars also failed to carry out adequate source of funds checks for a significant number of customers. Source of funds checks are a vital practice, as they ensure that the consumer will be able to afford and legally pay for any gambling losses. Failure to check that funds are sourced within the regulator’s rules can open the doors to money laundering and increase the consumer’s risk of debt.

One customer was allowed to spend £3.5 million and lost £1.6 million in just three months. Despite the huge amount of money being spent, Caesars failed to check this customer’s source of funds properly. Another “politically exposed person” who lost £795,000 over the course of 13 months was also not required to give adequate source of funds.

The £13 million penalty packaged issued by the Gambling Commission is the biggest of its kind. Last month Betway broke the record due to similar failings, when it was fined £11.6 million. However, Caesars’ fine has now topped that figure.

The regulator has also ordered Caesars to put in place a series of improvements. These include putting in better structures to handle social responsibility, money laundering and customer interactions, including with VIP members. The full £13 million penalty package will go to the National Strategy to Reduce Gambling Harms.

“In recent times the online sector has received the greatest scrutiny around VIP practices but VIP practices are found right across the industry and our tough approach to compliance and enforcement will continue, whether a business is on the high street or online.”

In light of its failings, Caesar’s has commented on the Gambling Commission’s findings. Susan Carletta, the company’s chief regulatory and compliance officer has acknowledged that the casino operator’s standards had fallen short.

“Since discovering, immediately addressing and reporting deficiencies in 2018, we have enhanced our compliance policies and procedures, and are complying with the license conditions and commission’s guidance for best practice. We are confident of the efficacy of our compliance initiatives going forward.”

The Gambling Commission has also announced further measures to crack down on gambling harms. Plans are underway to prevent casinos from allowing customers under the age of 25 to join VIP schemes. Tighter controls will also be brought in, as well as stricter rules for online advertising.

“The progress reported today including restricting under-25s from qualifying for high-value customer accounts; strengthened advertising rules and games with slower speeds and the removal of some functionality comes despite difficult operating circumstances during the Covid-19 crisis.”– Brigid Simmonds, Chair, Betting and Gaming Council

Gamblers who spend frequently and bet significant amounts of money at particular casinos are often offered the opportunity to join these special VIP schemes. The schemes offer personal deals, such as exclusive invitations and bonus rewards. However, at their heart, the primary aim of VIP schemes is to keep customers spending.

Over the last few years, VIP schemes have become the subject of intense scrutiny from campaigners. While they might claim to reward customer loyalty, these schemes have been widely condemned as exploitative and particularly harmful to customers who are already vulnerable or suffer from addiction.

While the COVID-19 pandemic has impacted the gambling industry through widespread sports events being canceled, some have accused operators from profiting off the back of the outbreak. Those who are already vulnerable to gambling harms or who suffer from a gambling addiction will find it harder than ever during self-isolation to limit gambling activities. Increased advertising for online casino games will further exacerbate this.

Carolyn Harris has urged the Gambling Commission to implement an online stake limit, comparable to the cap placed on fixed-odds betting terminals, which came into effect last year. Speaking to The Guardian, she outlined her concerns over how the industry is targeting customers during the coronavirus crisis.

“More than ever, we need online gambling companies to introduce a £2 stake for slot games, and greater controls on casino content. Such limits introduce “friction” – slowing down the speed of play, and preventing problematic gambling. Indeed, introducing a £2 limit has dramatically reduced the harm associated with FOBTs.”– Carolyn Harris MP, Chair, Gambling Related Harm APPG

Whether an online stake limit will come into force as Harris suggests remains to be seen. At the moment it is clear that the Gambling Commission is committed to tightening the rules for operators. It does seem unlikely that the present measures will be enough to prevent a spike in problem gambling while the general public self isolates.

“Ultimately actions speak louder than words and any operator that does not put consumer safety first will find itself a target for enforcement action.” 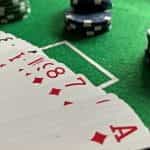