Since Cambodia passed a new law at the end of 2019 banning online casino, the countries operators have been adapting to the new landscape post-ban. So far, the 118 casinos operating within the territory have observed the ban, and ceased to offer online casino services to Cambodian residents. The ban follows a deeply divisive period of politico-economic debate that concluded with the Cambodian Prime Minister Hun Sun issuing a directive to eradicate the option for online casino. Casino gambling has not been completely outlawed, however, there are many thriving venues still frequented by tourists and locals alike. 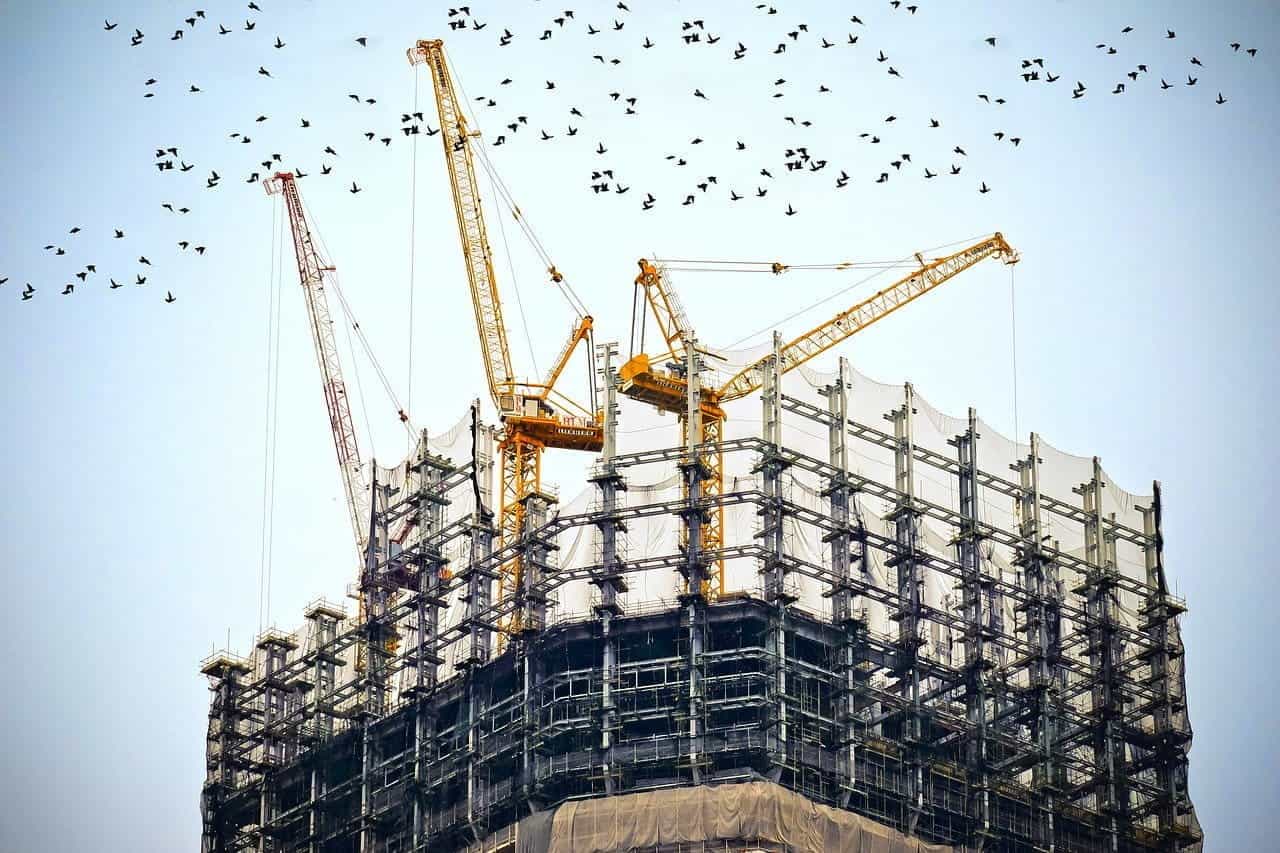 Exponential growth in Cambodia spurred on an era of rapid economic growth, countless construction projects have now been left incomplete as financing shortfalls follow the ban of online gambling. ©Free-Photos/Pixabay

Gambling in Cambodia is only legal at brick & mortar venues from 2020, and industry analysts look on with interest to see how the situation will develop. The biggest operators will not experience such a detrimental impact as the smaller enterprises. To enforce the ban, police, military personnel and government officials went on a tour throughout Cambodia, visiting and checking in with the nation’s biggest casinos to ensure that they are fully complying with the revocation of the online casino license. These checks will reportedly continue well into the future, to ensure that when the media attention has faded away, Cambodia’s casinos will obey the new laws.

The ban on online casino has definitely been felt in the industry. After the Cambodian government ceased granting new licenses in 2019, and with all active licenses expiring at the turn of the year, the industry has taken a huge hit whilst losing its primary source of revenue. The majority of Cambodia’s casinos that haven’t already are expected to shut-down in the coming. Job losses are expected to be severe, and following the ban on online casinos, up to 8,000 people are expected to already have had contracts terminated.

Looking into the context of this latest action, it is clear to see that pressure has been applied from China. Xi Jinping has made no secret at his distaste in liberalizing gambling laws, and feels passionately about eradicating casino industries in Asian countries that solely target Chinese customers. After successfully applying influence to several neighboring regions, Cambodia has duly followed the will of the Chinese premiership to initiate this latest directive to end online gambling aimed at Chinese customers.

The coastal city of Sihanoukville in the south-west had experienced runaway growth since the establishment of a casino industry in 2016. Fuelled by international tourism and Chinese money, the city has had its economic engine ripped out. By best economic estimates, this was an industry that was generating between $3.5bn – $5bn a year – with 90% coming from online gambling. Whilst land-based casinos serve an important purpose in establishing a casino business, the bulk of the income is generated online.

Speaking with reporters regarding the future fate of the 118 casinos now faced with a significant shortfall in their net revenue.

I can say that all arcade gambling operations in the kingdom completely ceased after the ban. After ceasing online gambling, some casinos are still operating for one or two months to see if they can make earnings, but we believe more casinos will cease their business.Ros Phearun, Deputy Director General of the Ministry of Economy and Finance (MEF), Government of Cambodia

Sihanoukville has become a ghost town since the announcement by Cambodia’s Prime Minister. Half completed building projects have been abandoned, the city is covered by construction sites that have had financing completely removed or stalled, and the local economy has been dealt a catastrophic blow. A mass migration of people too, over 100,000 people are said to have left the city, over 800 restaurants have closed, and house prices have begun tumbling. Many of the cities inhabitants were international workers, who without the economic stability that the online casino revenues provided, are left without any opportunity to sustain themselves in the new financially spares environment.

The financial opportunities were tremendous in this part of the world for the past several years, and those that bet big on the continuation of the prosperity of cities like Sihanoukville, have been dealt a catastrophic blow by the implementation of the online casino ban. Many locals borrowed money from banks to start business to meet the surging demand for luxury apartments, car rentals, leisure venues, hotels, restaurants etc. the investment in the city was enormous. The problem was, all of this was underpinned by the revenue being generated by the casinos and their online platforms.

The economic surge in growth showed signs of faltering well before the ban though, back in June 2019 a tragic accident on one of the many building sites throughout the city killed 28 workers. Safety precautions were clearly being ignored, and the authorities launched a massive crackdown on rogue developers taking careless risks with the safety of their employees.

It has been a tumultuous few years for Cambodia, and the exponential growth experienced in the previous years has come to a sudden and dramatic end. The government will need to initiate quantitative easing measures, invest heavily in infrastructure, and spur on linear growth that will ultimately relieve the difficult situation the current administration find themselves in. 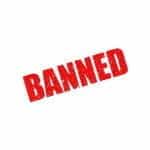