After officials announced the mandatory closure of casinos, regulators rushed to launch Casino Buenos Aires Online, now available in Buenos Aires. The program is an outpost of an existing retail gambling location, Casino Buenos Aires. Its online casino offers players live casino and virtual slot options. This signals what could be the first in an onslaught of online casino launches in Argentina as the COVID-19 crisis escalates there. 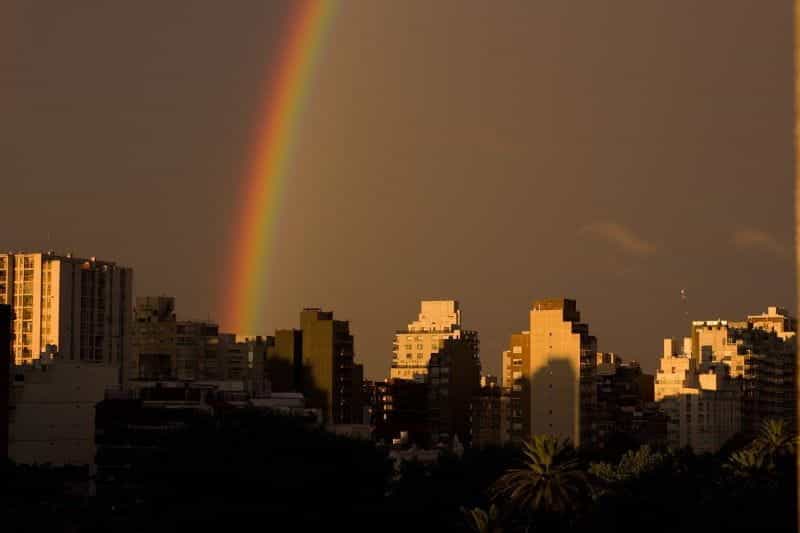 As the pandemic in Argentina escalates, more online gaming will be available. ©domenicocervini/Pixabay

Casino Buenos Aires Online: What Is It?

In mid-April, Argentine officials announced that Casino Buenos Aires would be launching its online casino for gamblers in Buenos Aires. Known as Casino Buenos Aires Online, players using the site must be over 18 years old to participate in more than 100 virtual slots, as well as exciting live casino options.

Decision Comes After Officials Elect To Lock Down

Even before the pandemic, Argentina was experiencing severe financial strain. The last year — which included months of austere lockdown, from the spring into the fall of 2020 — has dramatically worsened the country’s money woes. A recent report speculated that over 40% of Argentines are currently living in poverty.

One factor complicating Argentina’s present financial situation is a longstanding debt the country has taken out from the International Monetary Fund (IMF). Twenty years ago, the IMF assisted Argentina in getting out of another financial crisis, which included imposing financial austerity measures that many in the country abhor.

This year, Argentine officials must renegotiate the terms of their debt repayment plan to the IMF. Currently, Argentina owes the bank $45 billion. This is due to a massive loan Argentina took out from the IMF before the pandemic, in 2018. At the time, the loan was the biggest the IMF had ever given, totaling $57 billion.

For years, the IMF took an austerity-heavy approach to its debtors, an approach that many in the indebted countries resented. Today, the institution is under new leadership. Its new head, Kristalina Georgieva, advocates for less austerity. Instead, she has pushed for the implementation of wealth taxes to aid struggling countries.

Argentina’s current administration, overseen by the leftist Alberto Fernández, is pushing for a better relationship with the IMF than in years past. Still, this may not be enough to offset some significant opposition the leading party is facing following its response to the pandemic. Midterm elections will take place this fall. Upheaval could follow.

This alone is significant, in no small part because the present administration’s election, in 2019, ushered in an era of financial shock. The unforeseen success of now-President Alberto Fernández in the 2019 national elections caused the Argentine currency, the peso, to plummet.

In addition to the implementation of wealth taxes, which Argentina did move forward with at the end of 2020, the national government is eager to secure more tax revenue. This could likely be one major reason why officials in the country dramatically changed their tune on online gambling during the course of the pandemic.

Through the summer of 2020 and into the fall, online gaming went from verboten to legal if licensed in a number of months. By January 2021, capital province Buenos Aires awarded a litany of iGaming licenses — seven in a single go, followed by three more — to confidently set online gambling in the region into motion.

In late November, as the government moved to establish its budget for the coming year, officials decided to dramatically increase the taxation of online gambling. Rather than tax iGaming revenue at 2%, it will now be taxed at 5%. International gambling companies operating in Argentina will be taxed at 10%. 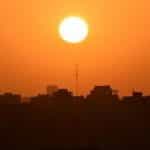