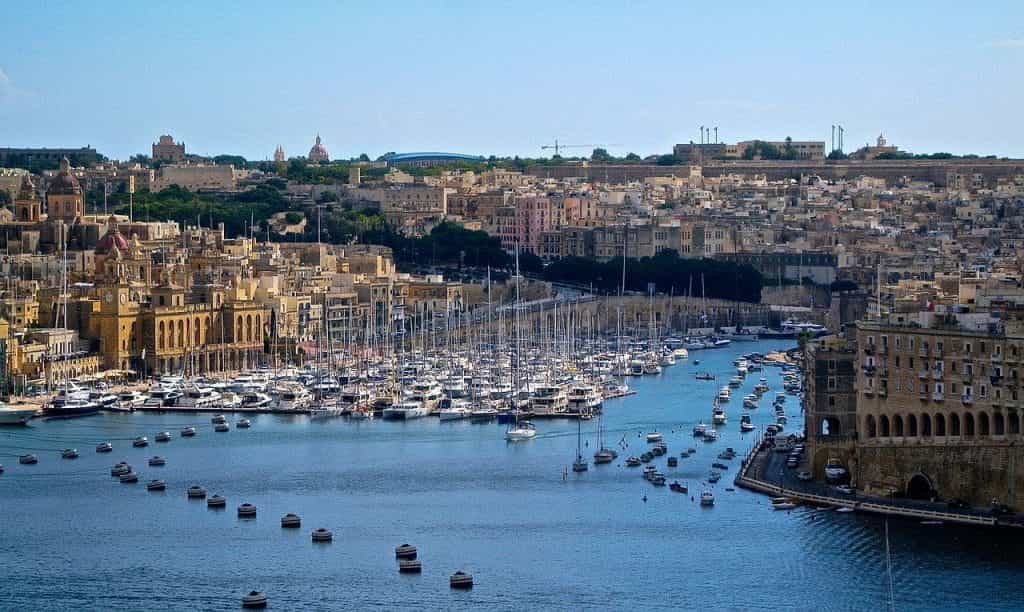 17 Black, a company owned by Fenech has become implicated in the illicit affairs of multiple Maltese politicians, leading to their resignations. ©antheah/Pixabay

Fenech, a 38-year-old millionaire, was arrested by the Armed Forces of Malta at 5.30 a.m. on the 20th of November 2019 when he was trying to flee the country on his luxury yacht.

The local authorities have alleged that the casino CEO played a role as the middleman and facilitated payment of €450,000 to the three people who were responsible for the murder.

Fenech has pleaded not guilty to the three charges leveled at him by the authorities. He stands accused of: participating in a criminal organization, complicity in the murder of Daphne Caruana Galizia and complicity in causing an explosion.

Fenech was originally drawn into the investigation into the murder after another person involved, local taxi driver Melvin Theuma, informed police in exchange for immunity and protection from the law. Theuma named Fenech as the “paymaster and mastermind” of the entire conspiracy to commit murder.

These allegations have been confirmed by Malta’s Security Services, by recording in their possession. The security services had been tapping Fenech’s phone and conversations for over a year.

Before his arrest, Fenech was the CEO of the Tumas Group. This is one of the most influential groups of property professionals on the island of Malta.

The syndicate controls a wide array of assets. These include the most popular location for gambling – the Portomaso Casino. Also present in the Tumas group’s portfolio are the Hilton Hotels in Malta, and Evian-les-Bains in France, as well as the Portomaso Tower business center.

The Tumas Group also controls ElectroGas Malta and has a 30-year agree concession agreement which allows them to operate the Valetta Gateway Terminals alongside Mitsui, a Japanese company.

The Tumas Group has not stayed silent on the allegations surrounding one of its former senior members. On the 25th of November, the group released a statement.

“The Tumas Group dissociates itself from any actions which are in any manner contrary to law and from any and all individuals who are alleged or proven to be involved in any unlawful actions in connection with recently unfolding events,” the Tumas Group commented.

“The group, its management and all of its employees are shocked and deeply saddened by the allegations concerning Mr. Fenech.”

Links Between Malta, Dubai and Panama

Daphne Caruana Galizia was well known as one of the most controversial and independent voices in Malta. In her blog, called Running Commentary, Caruana analyzed the dark connections woven between the political elite of Malta and the world of business.

One of the final posts on the blog discussed the activities of 17 Black, a Dubai-based company which it has now become apparent was under the direct control of Fenech.

The investigative journalist also claimed in some of her posts to possess information that linked 17 Black to certain top politicians in the country and their illicit activities.

These documents were never produced in court by Caruana Galizia, however. As such, there was never any legal proof of these allegations.

“A journalist from Newsbook asked the Prime Minister (Joseph Muscat) this morning about 17 Black — the company which those crooks use to move money in and out of Dubai,” Caruana Galizia wrote on February 27, 2017. “After claiming unconvincingly to know nothing, [Muscat’s] eyes shift immediately to the right and he looks embarrassed and awkward.”

17 Black was subject to an investigation by the Financial Intelligence Analysis Unit in May. The company is alleged to have played a role in facilitating the transfer of money to Panama-based companies. These companies were under the control of Keith Schembri (Former Chief of Staff for the Maltese Prime Minister) and Konrad Mizzi (the former Maltese Minister of Energy and Conservation of Water).

Just five months after Caruana Galizia aired these allegations, on the 17th of October, the journalist was killed in a car-bomb assassination just outside of her home in Bidnija.

Not long after this, three men were arrested and charged with her murder. Brothers Alfred and George Degiorgio and Vincent Muscat stood accused of her murder. The local authorities did not believe that they had caught the mastermind of the plot.

Six months after her murder a group of 45 journalists, from 15 different countries launched the ‘Daphne Project’. The aim of this was to continue the investigation into her murder.

The project has been spearheaded by Forbidden Stories, a Paris-based organization and has brought together some of the best journalists around. These include journalists from Die Zeit (Germany), Le Monde (France), La Repubblica (Italy) and the Guardian (UK) among others.

These journalists almost immediately unearthed a connection to 17 Black in their investigations.

Reuters reported in, November 2018, that Malta’s anti-money laundering watchdog had connected Yorgen Fenech to 17 Black. It was revealed that he was, in fact, the sole owner of the company.

Reuters also reported on banking correspondences from the UAE describing Fenech as the owner and signatory of a 17 Black account at Noor Bank in Dubai.

Fenech has not confirmed his involvement with 17 Black, as yet. The documents Reuters reported on showed that when an account was opened by the company in June 2015 “the company declared it was 100 percent owned by a Maltese citizen called Yorgen Fenech.”

The allegations are particularly damning, considering the Tumas Group member is the only “Yorgen Fenech listed on Malta’s electoral roll.”

Political Ramifications of the Murder

After the investigation into Caruana Galizia’s death, Joseph Muscat, the Prime Minister announced his plans to resign in 2020.

This decision was somewhat forced by the large demonstrations by groups of Maltese citizens in the capital, Valletta. The protesters demanded his resignation, crying chants of “assassins, assassins” as well as “shame on you”.

Muscat responded in a statement sent to the press: “Every single day of these past two years I have shouldered responsibilities and taken decisions. I made decisions in the best interest for the conclusion of the case and I am convinced that some decisions were good while others could have been better.”

“The sensations of genuine sadness and anger for this murder are justified,” Muscat continued. “In the same manner, violence, and disorder, within the pretext of a protest, are not justified in a democracy.”

A few days prior to this statement, Muscat’s Chief of Staff Schembri also decided to abandon his post. This was swiftly followed by his arrest by the local authorities.

The investigation into Caruana Galizia’s murder has continued to give way to significant losses in the Maltese political system. The Tourism Minister for the country, Konrad Mizzi, and the Economy minister Christian Cardona have both left their positions in the wake of the scandal. 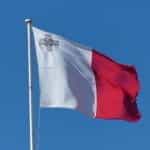