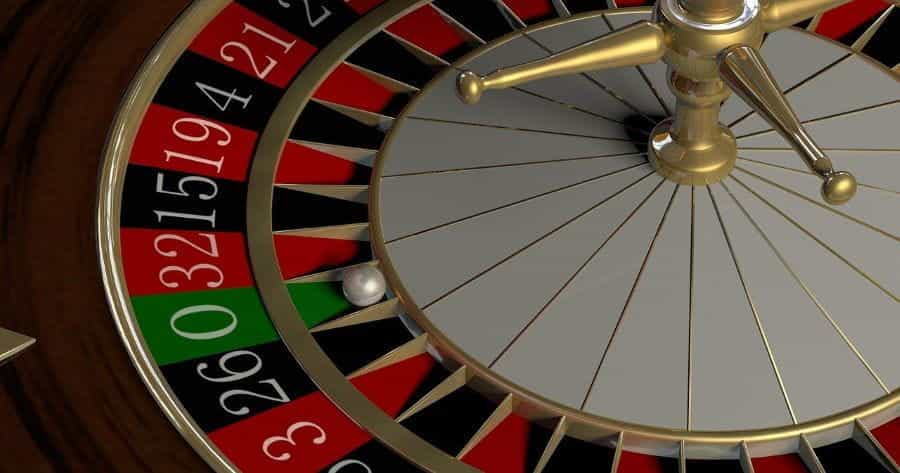 Revenue from Casinos Austria International was severely impacted by the lockdown measures that were implemented across Europe. ©PIRO4D/Pixabay

The first half period, which spans from the beginning of the year up to the 30th of June 2020 saw some of the most economic hardships for business in years. This came as a result of the outbreak of the novel coronavirus, COVID-19. The widespread national lockdowns on the continent that ensued left businesses like Casinos Austria International with no choice but to close their doors to the public. This closure resulted in a 30.5% decline in revenue compared to the first half of 2019.

In a statement about its financial results over the first six months of the year, Casinos Austria International explained that it had significantly felt the pinch of the contracting global economy. The shrinking economy was more prominent in the second quarter of the year when the government initiatives to curb the spread of COVID-19 began to take effect.

According to the operator, the land-based gambling industry was one of the hardest-hit areas of the economy and its revenue was, therefore, severely impacted.

After the first months of the year, it seemed as though Casinos Austria International was on course for a solid performance in 2020. The operator reported revenues for January and February that were up 11% compared to the same period of 2019. These positive results were quickly curtailed, however, as governments began to introduce lockdown policies in March.

These lockdowns led to the closure of all of the land-based casinos that are operated by Casinos Austria International. The operator disclosed in its statement that after these measures were announced it immediately began to take action in an effort to reduce its spending and maintain its liquidity.

Lockdown measures were in place for several months, with a slight return to normality between mid-May and the end of the first half of the year. This slight relaxation of the restrictions has enabled Casinos Austria International to re-open its physical locations in multiple countries across Europe including Germany, Switzerland, and Denmark. The operator was also able to resume its business further afield, with casinos in Australia and Egypt returning in May as well.

Whilst the business has not been able to roll out its services on the same scale as they were running prior to the pandemic, the return of physical gambling with social distancing policies in place has enabled some return to form for the operator. According to Casinos Austria International, it has experienced a promising uptick in revenue since the re-opening of locations began.

The operator has reported that since it started re-opening its venues, nearly all of its locations had been taking more than 70% of the gross gaming revenue that they took prior to the outbreak of the pandemic. Some of the operator’s venues were not taking in as much but these were decidedly in the minority of the casinos. Some locations were also praised by the operator for taking more money than previously after the lockdown measures were eased.

Overall, Casinos Austria International took €72.2 million in pro-rata earnings. This amount was reduced in the final financial reports, however, as a result of the €19.4 million in adjustments that had to be made to take the figure in line with the International Financial Reporting Standards.

The discrepancy between these figures was partially due to the different reporting of Casinos Austria International’s ventures in Hungary. These ventures include the Sopron company of which the operator holds 55% of the shares. Additionally, there are also differences in how the operator has reported its expenditures on operational costs, such as lease payments in other countries.

Germany was the largest source of income for the Austrian operator during the first half of the year. This market brought in €30.1 million. The next most successful area of business was Belgium, that brought in €10.6 million which followed by €6.8 million from Switzerland and €6.2 million from Denmark. An additional €4.3 million was taken from the operators endeavors in Australia. Hungary and Lichtenstein accounted for €5.5 million and €4.3 million respectively.

On these earnings, the operator paid €24.4 million in taxes, which is a decline of 36.7% year-on-year. After tax, Casinos Austria International took a net gaming revenue of €28.4 million. This figure also represents a decline on the previous year’s earnings of 41.7%.

The operator reported an additional €1.3 million from other revenue streams. This was one of the few areas of business that experienced growth over the first half of the year. Other revenue grew by 48.2% during the six months leading up to the 30th of June. This takes the revenue for the operator when non-gaming sources are considered to €29.7 million, a decrease of 24.7% compared to the same period of 2019.

During the period, the operator spent €16.1 million on its personnel expenses, a decline of 22.5% compared to the first six months of 2019. Casinos Austria International also paid €9.0 million in depreciation and impairment costs, a 14.0% increase.

When expenses are broken down by region, the largest amount of money was spent by the company in Germany. The figure for this region was €6.8 million. In Belgium, the operator paid €3.7 million and in Switzerland, it had to pay €3.0 million. In Denmark, Lichtenstein, and Australia, the company also had to pay €3.1 million, €2.4 million, and €2.2 million respectively.

The operator also had to pay other operating expenses during the first half of 2020, but these fell by 24.5% compared to the first six months of 2019. These expenses stood at €10.3 million by the 30th of June. On top of this, the company experienced a loss of equity from the other businesses in which it holds non-controlling stakes. From this, an additional €2.6 million was lost by Casinos Austria International, a 24.4% decrease.

The business also reported an additional €33,000 that was taken in other operating income. This is a decline of 3.0% in the past year. Despite this, Casinos Austria International also paid an additional €2.0 million in financial expenses leaving it with a net financial loss of €2.0 million.

Overall, this left Casinos Austria International with a total operating loss of €8.4 million. This is a significant decline in the operating profit of €11.0 million that was reported in the first half of the previous year.

In total, when an additional €273,000 in tax relief is factored in, the company reported a loss of €10.1 million from its continued operations during the period. In 2019, the first six months of the year saw the company report profits of €7.3 million. When all things are considered, such as discontinued operations, the operator lost €10.3 million in the six-month period. This figure is down compared to the profit of €6.2 million that was reported in 2019.

These losses during the period follow the decision made by the operator’s parent company, Casinos Austria, to restructure the business in a bid to save more than €40 million. The decision was made to attempt to offset some of the losses brought on by COVID-19 and has triggered a large amount of backlash from Austrian trade unions. 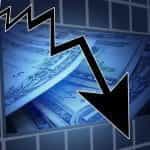