Following an easing of lockdown restrictions, Puerto Rico’s Governor, Wanda Vázquez, has elected to re-shutter many businesses, including casinos, as well as bars and movie theaters. This likely comes as a significant disappointment to citizens of Puerto Rico, which had been moving towards more lenient lockdown measures since mid-June. Now, Governor Vázquez has gone on the record admitting that these eased restrictions might have come too soon. 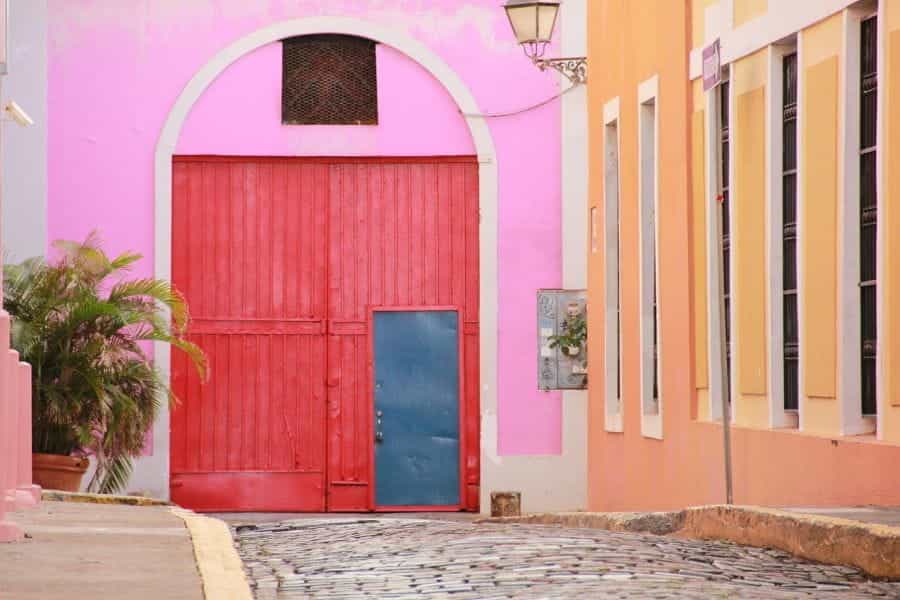 After a brief spell of lenience, Puerto Rico has resumed a strict lockdown. ©sjdents0/Pixabay

With Closures Comes A Curfew

Last week, Puerto Rico’s Governor, Wanda Vázquez, made a public address announcing a couple of significant restrictions which will be resumed after a brief trial period of lenience. In addition to closing casinos, bars, and movie theaters, residents of Puerto Rico will now have to adhere to a curfew between the hours of 10pm and 5am.

And that’s not all: residents of Puerto Rico will not be allowed to purchase alcohol after 7 pm, though it’s unclear what this has to do with safety measures relating to the coronavirus. Travel from Puerto Rico to neighboring islands Culebra and Vieques is no longer allowed during this time.

Puerto Rico will also be resuming a maximum capacity for restaurants at 50 percent of normal occupancy, and beaches will no longer be open to visitors. Among the more logistically complicated updates is that tourists will have to present a negative COVID-19 test upon arrival in Puerto Rico, or self-quarantine for 14 days before entering.

This is likely an unwanted hurdle to tourism in Puerto Rico, which reopened the day before Governor Vázquez’s announcement. However, the Governor acknowledged that tourism to Puerto Rico should currently be limited only to those who have urgent reasons to travelto travel there.

In what was likely received as a devastating blow to Puerto Rico’s tourism industry, Governor Vázquez mandated that advertising Puerto Rico tourism cannot happen before August 15. This means, in effect, that Puerto Rico will miss an entire summer tourism season: likely a difficult pill to swallow, as tourism makes up 10% of Puerto Rico’s economy.

As the pandemic has raged on but before Governor Vázquez’s initial attempts to reopen Puerto Rico, the island’s largest casino was already struggling. Ismael Vega, the general manager of Casino Metro, Puerto Rico’s largest casino, estimated in June that the single location had lost the equivalent of $75 million USD due to the COVID-19 lockdown.

Though difficult, Casino Metro is far from alone in how it has struggled since the onset of coronavirus lockdowns this year. Around the world, businesses across sectors, but including brick-and-mortar casinos without robust online alternatives, have withered and faced closures — or closed entirely — as costs and losses become untenable.

The last several years have seen a particularly strenuous time for Puerto Rico’s economy, which faltered after Hurricane Maria in 2017, as well as a number of earthquakes between 2019 and early 2020. Even in 2015, it was estimated that 33% — one-third — of Puerto Rico’s population struggled to have enough to eat on a regular basis.

As of mid-July 2020, Puerto Rico has documented over 3,000 confirmed coronavirus cases, with at least 7,450 patients with COVID-19 symptoms (but not confirmed). Around 170 people have died of coronavirus in Puerto Rico. These statistics are striking for a region with a population of 3.2 million.

Casino owners in Puerto Rico are likely relieved that online gaming is largely legal in Puerto Rico, and users are allowed to access horse racing, cockfight betting, bingo, lottery, and standard casino games legally online. Unfortunately, though, Puerto Rico may fall into murky territory given its complicated legal relationship to the US.

Because Puerto Rico remains an unincorporated territory of the US, the region remains governed by a couple of laws from the US, such as the Unlawful Internet Gambling Enforcement Act and the Wire Act of 1961. These greatly complicate accessing legal online gambling in Puerto Rico, though it’s possible this could change due to the times.

Since Governor Vázquez elected to lift some restrictions in Puerto Rico in June, she has faced considerable criticism on all sides in the region. Some have particularly taken issue with Vázquez’s premature decision, noting that her advisory board cautioned her against reopening the island too soon, which has since proven to be the case.

Others have problematized how Puerto Rico has managed to keep track of COVID-19 cases. While many around the world have bristled at the notion of state-sanctioned surveillance through contact tracing, others have taken issue with Governor Vázquez’s administration’s failure to control the spread of COVID-19 through the same method.

Municipalities Take Issues Into Their Own Hands

In fact, some regions within Puerto Rico have elected to take on alternate approaches, even as the regional government moved towards lenience with lockdown. In response to the rise in COVID-19 cases since June, municipalities around Puerto Rico have independently elected to implement lockdowns and some contact tracing.

Whether or not Governor Vázquez made the correct decision reopening Puerto Rico in June remains to be seen, but at least one local doctor has publicly commented that cases have increased by ten times since lockdown measures were lifted. This trajectory is being mirrored in many US states, such as California, which have returned to strict lockdown.

Alternately, other US states, like Massachusetts, have elected to move forward with slowly reopening. This past week, several casinos in Massachusetts — the Encore Boston Harbor, the MGM Springfield, and the Plainridge Park casinos — prepared to reopen, albeit with a number of stringent health and safety regulations in place. 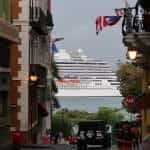