As the pandemic continues, certain countries in Central and Latin America have been allowed to move towards reopening, while others remain closed. As of August 24, the casinos in the Dominican Republic were allowed by the federal government to reopen, while close to 90 casinos in Mexico have been given locally-specific approval by their municipalities to allow visitors once again. This demonstrates the sheer difference in federal control of lockdowns across Central and Latin America, which have responded very differently to COVID-19. 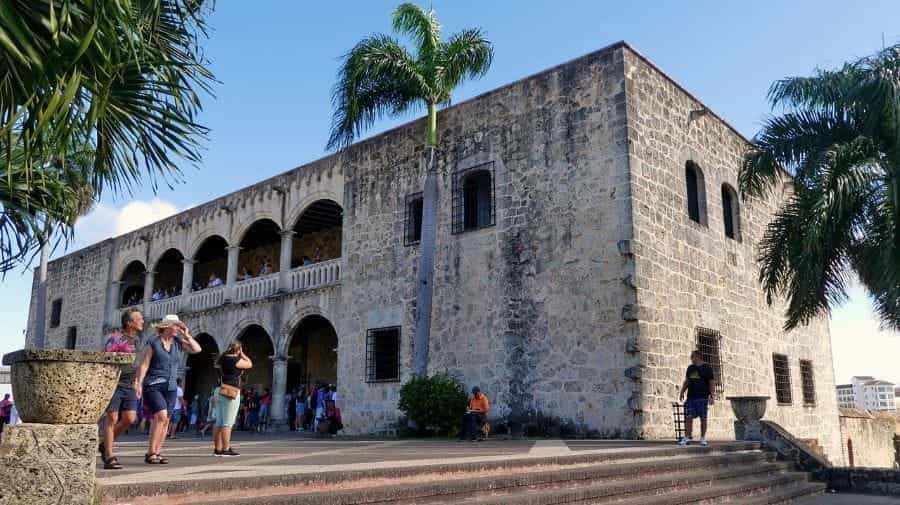 Casinos have been reopening in Latin America in the hopes of revitalizing local and tourism economies. ©neufal54/Pixabay

In mid-August, officials representing the Dominican Republic Casino Association publicly announced that all of the country’s casinos would be allowed to reopen on August 24, 2020. This announcement meant that a five month-long lockdown for the D.R.’s casinos would be lifted.

In his statement, DRCA president David Moniz referenced that casinos in the country could be visited by guests both within the D.R., as well as international tourists traveling to the country. This implied that casinos, while adhering to COVID-19 safety precautions, would be encouraging greater tourism to the country.

Reopening Out of Financial Necessity

Those watching the reopening of casinos in the Dominican Republic have been quick to explain that a large reason for why the country has elected to make such a decision comes from dire financial need. In the statement made by DRCA president Moniz, he emphasized the significant role the gambling economy plays nationally, from taxation to employment.

According to David Moniz, the 56 casinos in the Dominican Republic generate the equivalent of $1.2 million (USD) for national taxes, not to mention more than $3.5 million annually to the Dominican Republic’s hospitality and tourism sector. In his statement, Moniz expressed frustration with the national government’s handling of the pandemic.

Despite Reopening, Lockdowns in DR Persist

This means that the casinos which can reopen in the Dominican Republic will have to follow strict lockdown measures, ensuring that they open and close during limited hours. It is quite likely that these casinos, like many around the world, will also have to encourage social distancing and regular sanitizing.

Coronavirus and Political Upheaval in DR

Even as some developments are being made in the gambling industry, the larger backdrop in the Dominican Republic is one of mass infection, economic turmoil, and a shifting political regime. Just a few days after the announcement of an extended lockdown, the D.R. officially swore in its new President, Luis Abinader.

As of August 17, 2020, the Dominican Republic had more than 70,000 confirmed cases of the coronavirus. The pandemic comes after a fraught year for the D.R., which saw two attempted — and foiled — elections, followed by the decisive ousting of the Dominican Liberation Party after 16 years of control.

In Mexico, Murky Moves Toward Reopening

As the coronavirus pandemic has continued, Mexico has never adopted a nationwide lockdown policy. Instead, the country has opted to allow municipalities and local governments to determine the rules for their respective communities. Understandably, this has led to a wide range in flexibility and austerity across the country.

In a report made public in mid-August, 2020, close to 90 casinos in Mexico were once again open, though the national government had not yet given them formal approval to do so. A statement given by Mexico’s federal government on July 19 mandated that casinos could reopen when receiving a “yellow light” from the powers that be.

As in some other countries, such as Germany, Mexico’s government has used a metaphor of a tricolor traffic light to determine the relative level of safety or precaution in the country, based on the number of outstanding COVID-19 infections and deaths. A red light indicates hard-line austerity, while green means light caution and a move towards normal.

Despite the statement made in July that casinos would have to receive approval of Mexico’s gambling regulatory body, the Dirección General de Juegos y Sorteos, in order to reopen, 89 casinos in Mexico have reportedly reopened without waiting to get permission to do so first.

This apparently includes 41 casinos in Baja California, 17 casinos in Sinaloa, 10 casinos in Jalisco, and six or fewer casinos reopening illegally in Puebla, Colima, Michoacán, Chiapas, Morelos, and Augascalientes. However, a source says that these casinos have received municipal approval to reopen, pointing to widespread confusion about the new system.

In LatAm, Moving Towards Open Casinos Once Again

As the pandemic rages on, countries in Central and South America have eagerly sought opportunity to reopen. Earlier this month, casinos in Colombia — perhaps now the leading gambling market in Latin America — cautiously moved toward reopening. With the DR and Mexico quick to follow, one question remains: who’s next? 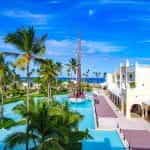