Casinos To Close in Colombia and Cancún

Following the outbreak of the novel coronavirus, the governments of Cancún and Colombia have elected to temporarily close casinos. The decision was made independently of one another, and officials in Colombia have established that casinos in the country will remain shuttered until April 15. However, local officials have made clear that the closure could be extended if extenuating circumstances persist. Alternately, spokespeople in Cancún neglected to mention a possible date for re-opening. 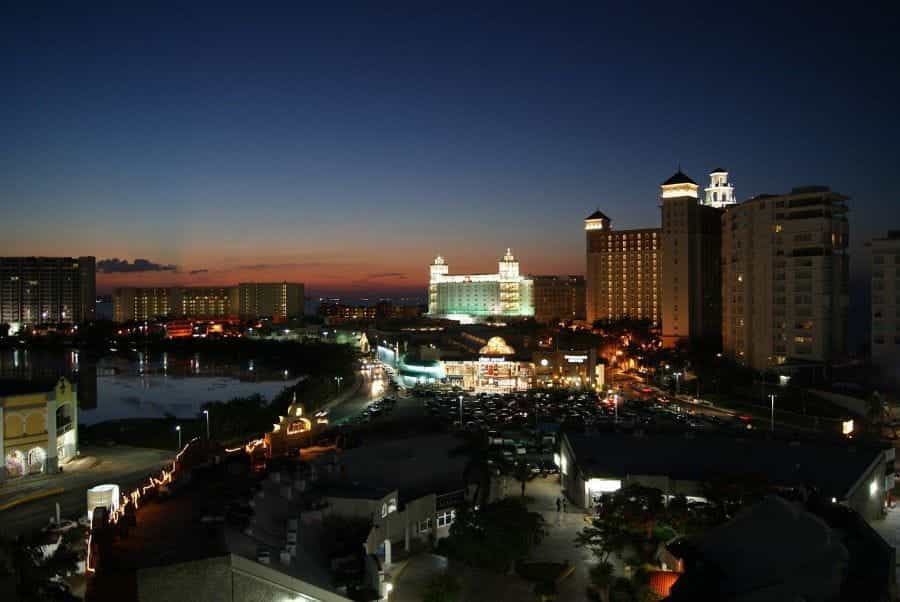 Cancún’s casinos, a mainstay of the popular tourist destination, are closed indefinitely in light of the novel coronavirus. ©arteradar/Pixabay

Ever since the initial late-January outbreak of the mysterious new virus, currently called the novel coronavirus or COVID-19, the global economy has been brought to its knees as countries around the world attempt a variety of increasingly stringent measures to prevent the continued spread of the unprecedented virus.

By the end of January, workers at casinos in Macau, China — one of the main hubs for gambling in the entire world — were encouraged to wear masks to protect themselves and patrons from the virus. Within a number of weeks, all casinos in Macau were forced to temporarily close, though they have now reopened.

In the last several weeks, significant international gaming events have been canceled or postponed in the wake of COVID-19 for fears of spreading infection. This has included the postponement of the annual GAT Expo, a major international gaming conference in Latin America, as well as many others.

Because the history of this novel virus continues to be written, the overall impact this pandemic will have on the gambling industry is still unknown. The case remains, however, that the gambling industry worldwide is currently feeling the affects of months of postponements and closures, with no end in sight.

The decision to close Cancún casinos was announced last week in an announcement made by the mayor of Cancún, María Lezama Espinosa. In her statement, Lezama Espinosa said that casinos would not be the only local establishments to shutter — cinemas, bars, and discos would have to close, too.

As Lezama Espinosa explained in her presentation to the press, the difficult decision on the part of the Cancún government was made with the best interests and safety of locals in mind, given the highly contagious nature of COVID-19. According to Lezama Espinosa, the restrictions were set to begin immediately, with no set end date.

The government also plans to make a number of other arrangements to protect Cancún’s citizens from some of the inevitable economic fallout which has already begun after a global economic stagnation and massive stock market plummets. One such preventative measure is the suspension of in-person tax payments.

“We cannot allow the virus to spread, we must put up barriers, which is why we are working with all sectors, hoteliers, restauranteurs, shopping malls, street vendors … You have to establish social isolation and there are businesses that will have to close. It is not about creating panic, but it is a global pandemic … The most important thing is health, hence preventative measures must be applied.”– María Lezama Espinosa, Mayor, Cancún

What About In The Rest of Mexico?

According to The Riviera Maya Times, the laws set In place by María Lezama Espinosa’s government apply only to the municipality of Benito Juárez. Whether or not the other municipalities in Mexico will follow in the footsteps of Cancún has yet to be determined — but anyway, tourism in the region is undoubtedly about to crash-land.

After the CDC issued a level 4 travel advisory for international travel and a move from President Trump to restrict all non-essential travel between the US and Mexico, Mexico’s economy is sure to start feeling a crunch — whether or not the casinos were to remain open. As of now, however, it seems casinos outside of Cancún are unaffected.

The decision to close casinos in Cancún — along with discos, bars, and cinemas — came just a few days after officials in Colombia decided to shutter casinos in the entire country, a mandatory closure which will be held in place at least until mid-April. Despite these closures, hotels in Colombia will remain open.

The announcement was issued by the Ministers of Health and Social Protection and Trade, Industry and Tourism (MinCIT), and is applied to not only casinos, but to all places where many people can publicly gather. This includes amusement parks, nightclubs, and casinos, as well as other venues for families.

The decision is made in compliance with a preexisting decree issued during the coronavirus pandemic: decree 420 of 2020, which outlaws the public consumption of alcohol in public spaces and commercial establishments from Thursday, March 19 until May 30, 2020. That’s a long time!

This is just the latest in a series of major decisions made by officials in Colombia in regards to the nation’s gaming industry. Recently, higher-ups responsible for planning the major GAT Expo, which was set to take place in Cartagena de Indias, Colombia, decided to postpone the event from its planned dates, April 20-22, 2020.

As in many countries, officials in Colombia are working diligently to ensure that the country’s citizens are strongly encouraged to stay at home, to reduce the risk of infection or spread of the virus. This will include, in addition to the closure of public spaces, stringent sanitization and social distancing within communities.

The first reported case of the novel coronavirus in Colombia was reported on March 6: a female patient who had recently traveled to Milan, Italy, now known as one of the world’s largest hubs of the virus. Within less than two weeks, the number of documented cases nationwide had boomed to 75. 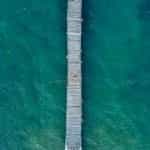