Casinos to Reopen in Scotland, but Not England

Casinos in Scotland have been told that they can finally reopen later this month, following months in lockdown. The Scottish government has also agreed to relax some of the strict rules put in place at betting shops. However, as virus cases rise in the north of England, the UK government has canceled plans to reopen casinos in England for at least two weeks. 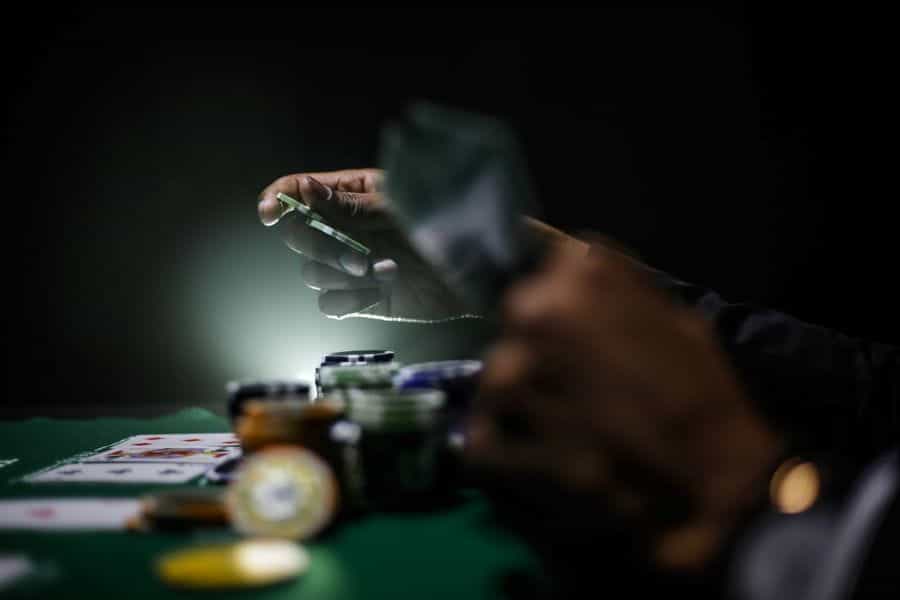 It’s good news for staff at Scottish casinos, however a U-turn from the British government has spelled disaster for casinos in England. ©Keenan Constance/Unsplash

The Betting and Gaming Council has welcomed the announcement that Scotland is to re-open its casinos and bingo halls, following months of closure during lockdown. The Scottish government has given businesses the go-ahead to reopen to the public on August 24th, provided special safety measures are implemented.

To make casinos safe for staff and customers, perspex screens will be put in place, alongside hand sanitization facilities. Track and tracing will also be in use, so that visitors can be contacted if it is found that they have been in close proximity to someone who has tested positive for the virus. Social distancing will also be practiced.

Scotland is home to eleven casinos, providing around 800 jobs. According the Betting and Gaming Council, these casinos have exceeded requirements to make sure that when customers are welcomed back, everyone is as safe as possible.

The news came as part of an announcement from First Minister Nicola Sturgeon, detailing Scotland’s slow but steady route out of lockdown. For Michael Dugher, Chief Executive of the BGC, it is a positive result. The industry association has been pushing hard for clarity from the Scottish government as to when staff can return to work at casinos and bingo halls. Speaking in a press release, Dugher said:

“We are delighted that casinos and bingo halls in Scotland have finally been given a date to re-open. They have demonstrated their commitment to ensuring the safety of their staff and customers, and it’s great that this has been recognised by the Scottish Government.”

There was more good news, as betting shops in Scotland have been told that they will be allowed to switch on their gaming machines on August 24th. The Betting and Gaming Council campaigned for some of the harsh restrictions at betting shops to be lifted, in particular the ban on gaming machines.

Last month, it seemed that the BGC’s campaign had succeeded, when the Scottish government agreed to let betting shops relax some restrictions, such as the ban on airing live racing. However, an unexpected U-turn put a swift end to that, causing an outcry from the industry. After further pressure the BGC, the government has now agreed once more that certain restrictions at betting shops can be relaxed.

The BGC’s Michael Dugher thanked ministers for allowing the change in policy, which will be a huge boost for businesses. Some bettors close to the border had said that they would continue to cross over into England as long as the strict rules were still in place in Scottish bookies. Now they will be happy to return to their local betting shops, pumping money back into the country’s economy. Dugher said:

“I’m also very pleased that the Scottish Government has listened to our concerns about betting shops having to switch off their gaming machines. It’s great that they will be back on again from 24 August.”

Meanwhile, casinos in England have been busily preparing to reopen their doors on August 1st. However, due to a last minute U-turn from the British government, casinos in England will have to wait at least another two weeks until they can reopen. The decision came at the eleventh hour for casinos, as some areas of England have gone back into lockdown.

Cases of coronavirus in England are on the rise once more, with hotspots in Greater Manchester, and areas further north. Tightened restrictions mean that households cannot mix, unless they have already formed ‘support bubbles’. Anyone found to be socializing in a house or garden with people that they don’t live with could receive a fixed-penalty notice of up to £100.

The Betting and Gaming Council has criticized the last minute decision, with Michael Dugher penning a letter to Chancellor Rishi Sunak. The BGC says that keeping England’s casinos closed will be damaging for businesses and their staff. In the letter Dugher wrote:

Dugher went on to question why all casinos in England should remain closed, when outbreaks of the virus are localized to specific areas. He also pointed out the government’s response to these outbreaks is designed to prevent households from mixing, rather than shutting businesses. According to Prime Minister Boris Johnson casinos are ‘high risk’, an assertion that the BGC has dismissed as ‘bizarre’ and incorrect.

As part of preparations to reopen, casinos have been putting in transparent screens, hand sanitizing stations and track and trace systems to minimize any potential risk to workers and visitors. Casinos have been working closely with the DCMS and Public Health England to make sure that their businesses will be safe in time for the planned opening on August 1st. Dugher said:

“Casinos want to get back in business and once again contributing to the economy. The DCMS have supported our efforts to get casinos reopened, yet have been excluded from this shambolic decision. Having made the necessary preparations for reopening, we call on the Government to permit casinos to reopen.”

The news has come at a cost to casinos, which have already spent millions on putting new systems in place ready for reopening. These include bringing staff out of furlough, ordering food and drink and training employees. Another two weeks of closure is likely to mean redundancy for some. England’s casinos employ an estimated 14,000 people, with another 4,000 jobs across the UK supported by these businesses. Dugher warned of the impact of the U-turn:

“The support from HM Treasury, such as the Job Retention Scheme, has really helped but now our members will be forced to pay National Insurance on top of salaries in August while they remain closed. As furlough payments are phased out, there will be no flexibility for casinos to adapt to the new working and leisure environment when they are eventually allowed to reopen.” 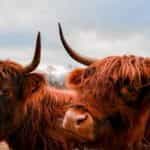