Following a fortnight of upheaval across Chile, the government has declared a state of emergency, including a suspension of the obligation to maintain regular casino activities. The suspension came from Chile’s gambling regulator.

The last two weeks have seen remarkable and unanticipated social uprising in Chile.

The protests first began in the capital city of Santiago, where citizens angrily responded to a hike in public transportation fares.

From there, protests swelled to consider economic inequality in Chile overall. Many citizens have taken umbrage to the disparity between the rich and the poor in Chile, pointing to growing debt, rising costs of education and health care, dwindling pensions, and rent.

In recent protests this past weekend reportedly attended by over a million people, many citizens of Chile called explicitly for the resignation of President Sebastian Piñero, and others calling for a new national constitution. 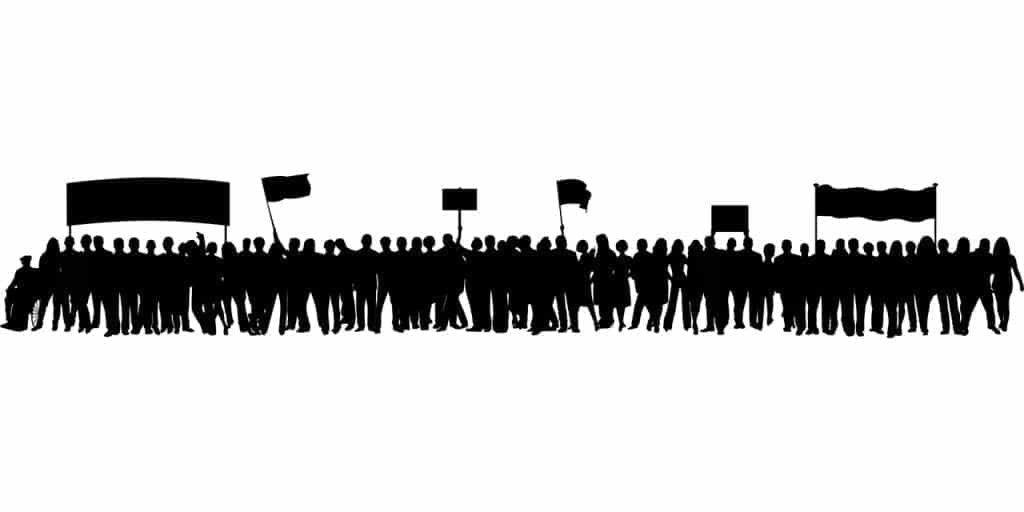 Protests in Santiago, Chile over a hike in subway fare erupted in nationwide, unexpected protests which have called for massive restructuring of the Chilean government. ©OpenClipart-Vectors on Pixabay

From the original protests in Santiago, uprisings have continued in other cities in Chile such as Concepción, San Antonio, and Valparíso. These uprisings have often then led to public vandalism and violence, culminating in clashes between civilians and national riot police, and have been escalating to what the government is now calling a state of emergency.

During the last two weeks of protests alone, 2,500 people have been injured in civil unrest, and close to 3,000 arrested for their roles in the uprisings. Some estimates have shown a minimum of 20 lives lost in the upheaval.

For One of Latin America’s Most Stable Countries, An Unexpected Turn

According to Latin America analyst Mark Keller, Chile has a reputation for being Latin America’s “most stable and business-friendly economy.” Still, these protests shed a light on how many of Chile’s citizens feel this growing economy has left them in the dark, sowing unhappiness and widening the economic disparity between the country’s rich and poor.

However, for those who were watching, this inequality is not surprising. According to the Organization for Economic Cooperation and Development’s group of nations, Chile is the #1 most unequal country, with 1% of the country earning 33% of the nation’s GDP. It certainly doesn’t help that conservative President Sebastian Piñera is a billionaire, due to his work founding credit card company Bancard. 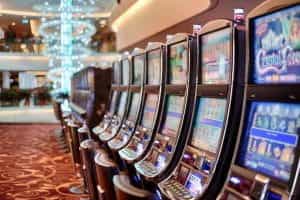 Despite the government “OK” to halt operations until the state of emergency is ceased, it is not clear if any Chile casinos have, indeed, closed to protect their customers or employees. ©stokpic on Pixabay

How Will This Affect Casinos?

In the last week, the Chilean Gaming Board (SJC) has instated two new Circulars (numbers 25 and 26), which essentially suspend casinos from being obligated to work if they cannot ensure safety for their employees or patrons.

In addition to the suspension of obligation to be open, the SJC is extending administrative deadlines for casinos until the state of emergency is officially ended.

Though casinos are no more likely to be targeted than any other business, the overall state of upheaval incorporates a consideration of casinos and their particular administrative duties and opening hours.

Casinos in Chile: An Overview

The casino industry has been growing in Chile since 2005, with seven established casinos and 18 casinos that have sprouted in the country in the fourteen years since legislation on casinos became more relaxed.

The majority of casinos in Chile are owned by two companies, Enjoy and Sun Dreams.

Casinos and gaming are very popular in Chile, but most casinos tend to be located in fairly remote places— likely why it remains unknown if casinos have acted in accordance with this new statement from the government. For example, there are no casinos within Santiago, the capital city of Chile — rather, Enjoy Santiago is a 50-minute drive from the country’s capital, sending visitors into the northern countryside.

Other big casinos in Chile are similarly removed, like the Sun Monticello, Chile’s largest-earning casino, which is 60 minutes north of the capital city.

At least one casino is in a city center, however, Viña del Mar Casino, which is in Viña del Mar — part of Greater Valparíso, where many large protests had been happening. However, at the time of reporting, violence had not yet taken place in Valparíso protests.

What Does It Mean to Declare A State of Emergency?

The government of Chile first established a state of emergency in major cities (Santiago, Antofagasta, Chillan, Punta Arenas, Talca, Temuco, Valdivia, and Valparíso) beginning October 19th, after the protests in Santiago dramatically escalated between civilians and the police.

As the state of emergency continued, the government returned military-grade vehicles to the streets to police the people. It was likely this was not well-received: from the 1970s until the early ‘90s, Chile was ruled by the military government of Augusto Pinochet, who instated policies of extreme censorship and violence enforced through similar policing mechanisms.

In addition to his regime, however, Pinochet did central work converting Chile to the privatized economy it has now.

Many Chilean citizens now are calling for a dramatic revision of Chile’s constitution, which is a remnant of the Pinochet era.

Prior to this past week, a state of emergency declared by the government included a state-set curfew and established limitations on how much civilians could move from one place to another.

An End in Sight

Still, we shouldn’t be too optimistic — Latin America is seeing dissent across many of its countries, and more tumult could follow. Latin America analyst Mark Keller says on the subject:

“As the region adjust, we’ve seen political earthquakes — in Mexico and Brazil, and probably Argentina next — and lots of small-scale civil unrest, most recently in Ecuador, and now in Chile. And it’s a trend we should definitely expect to continue.” 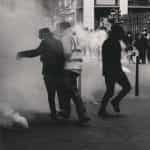