In a report from Chile’s Enjoy casino chain, the company lost more $100 million (USD) during the first fiscal quarter of this year due to the pandemic. In addition to releasing these numbers, officials from Enjoy have also published their plan to reopen the casino chain, which has operations in Argentina, Uruguay, and Chile. The plans for the casino to reopen are contingent upon local legislation, which has continued to vacillate through the pandemic. 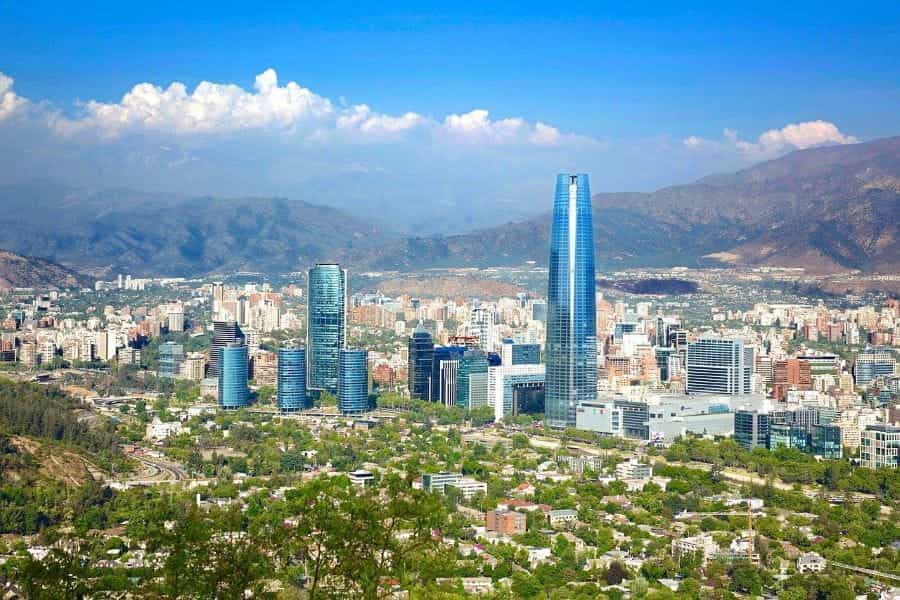 Chilean hotel and casino chain Enjoy hopes to reopen its casino locations in the near future. ©12254307/Pixabay

In coverage made public at the beginning of September, 2020, Chile’s Enjoy casino chain reported losses equal to $112.3 million (USD) during the first six months of 2020. According to these reports, $760,000 of these losses could be attributed to additional revenue falls during the second fiscal quarter of 2020.

The report also acknowledged that, in addition to the financial pain wrought to the company due to the ongoing coronavirus pandemic, some of these losses can be attributed to internal write-offs. This write-off included several assets of the company, and were determined as such following an impairment adjustment for the company.

A company official speaking about the current financial status of Enjoy and its troubled path in 2020 said that this financial adjustment and the write-off which has impacted the company’s numbers will not affect Enjoy’s liquidity moving forward. Still, Enjoy spokespeople have also said that the company is working to reopen its locations soon.

In addition to releasing this alarming financial statement, Enjoy officials stated that they were working towards implementing a plan to safely reopen casino locations in the foreseeable future. These safety measures have been designed in accordance with local health and safety features, said a company spokesperson.

In what little has already been released of these plans, Enjoy’s moves to reopen will include limiting casino capacity to 50% of its normal operating size. According to a statement offered by Enjoy’s Corporate Operations Manager, these measures were inspired by health and safety measures already undertaken by casinos in Las Vegas.

What will likely be a slight hindrance to these ambitious plans is that, at least in Chile, decisions over whether or not a given casino can reopen will be determined by whether or not the city has reached Phase 5 of its lockdown plan. Given that Chile has continued to have one of the stricter lockdowns in Latin America, this could be a long wait.

As of early August 2020, Chile logged a devastating 10,000 deaths to the novel coronavirus. This is considerably less than other Latin American countries, like Brazil, which, as of early September, 2020, has had more than 125,000 deaths from the respiratory virus, but it still has huge implications both for the public safety of Chile and its economy.

In mid-August, 2020, Chile’s officials began to ease lockdown restrictions in Santiago, Chile’s capital city. Still, Chile has made a name for itself as one of the countries with the longest lockdowns, spanning from the onset of the pandemic in the spring and running essentially directly through August.

The slow pace at which Chile has eased its restrictions indicates that Enjoy’s casino chains will certainly have to wait a good while before being able to implement even the cautious reopening its higher-ups are hoping for. In general, in Santiago, officials have been more stringent about maintaining lockdowns in the city center, which is the most populous.

As is made clear from this statement given by an Enjoy representative, there is already a ripple effect happening globally based on what Las Vegas casinos are doing to reopen as the coronavirus pandemic continues. Still, there’s been far from a unified front even on the Las Vegas Strip, as each casino operator adopts a slightly different approach.

Some companies, like MGM and Caesars, have not yet opened all of their locations. When reopening was first allowed on the Strip in June of this year, both casino titans opted to open just a few of their locations as a means of testing the waters: seeing how many guests would be coming to Vegas to begin with, before investing in a widespread opening.

In general, though, casinos in Las Vegas have implemented some degree of social distancing inside casinos, whether it’s setting a maximum number of players at card tables or deactivating every other slot machine. Some casinos are discussing whether or not to continue to allow food, drink, or even smoking inside due to the risk of COVID-19 spread.

Enjoy is a hotel and casino chain based out of Chile, but also with locations in Argentina and Uruguay. Enjoy has been active since 1975, and calls itself a leader in the entertainment and hospitality industry in Latin America. Given that Enjoy offers an integrated resort-casino experience, it isn’t surprising it’s looking to Vegas for inspiration.

In the last several months, a great deal of controversy has arisen in Chile’s gambling industry, with two local gambling groups arguing that the country’s regulatory body, the Superintendencia de Casinos de Juego, had deliberately misinterpreted a preexisting agreement regarding the regulatory body’s licensing process.

The result has been a certain amount of mudslinging between one contingent of Chilean gambling groups and another, with one coterie claiming that the behavior of the SCJ is illegal. The debate specifically implicates term lengths for contracts for gambling companies to operate, as well as the bidding process. 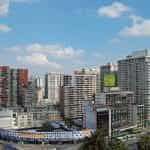