After close to eight months of government-enforced closure, select casinos in Costa Rica will be allowed to reopen at half-capacity later this month. This pertains only to casinos in Costa Rica which are also located in hotels. Similarly, certain bars which have received explicit government permission will be allowed to reopen at a reduced capacity. The reopening will effectively take place on Friday, October 9, just days shy of eight months straight of government-mandated closure. 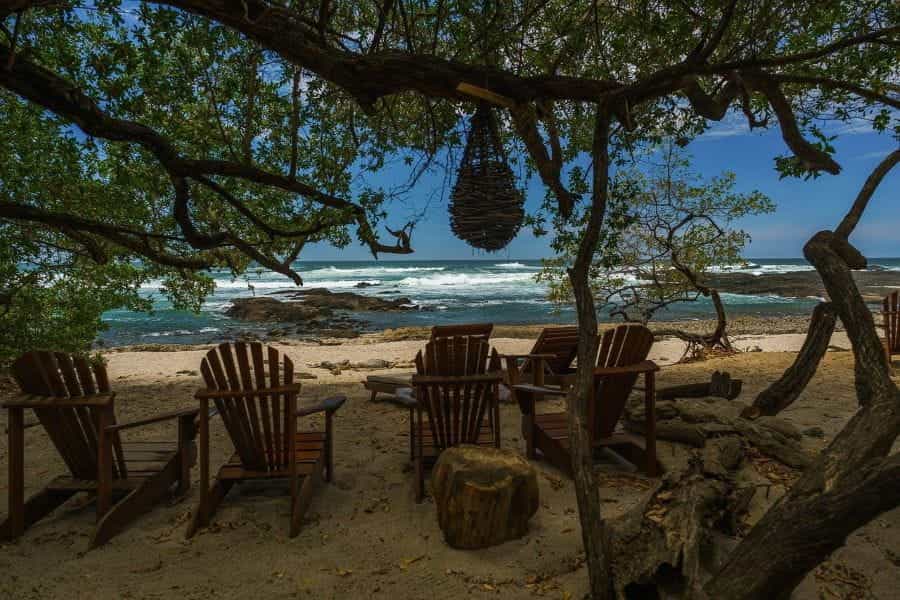 After close to eight months of lockdown, casinos located in hotels in Costa Rica may reopen. ©InfiniteThought/Pixabay

Casinos in Costa Rica have had to weather some of Latin America’s most stringent lockdown measures. Since mid-March, the Central American country has kept tight reins on coronavirus safety measures, which is likely part of the reason for the region’s overall success: in May of this year, Costa Rica had only seven recorded deaths from the virus.

That same month, despite the extremely low death rate of COVID-19 nationally, Costa Rica President Carlos Alvarado made a statement wherein he outlined an 80-day gradual reopening plan for the country. At the time, President Alvarado went so far as to directly say that this would not include the reopening of casinos.

At the time, President Alvarado’s plan meant a staggered reopening of non-essential businesses and communal spaces across the country. This meant starting by extending the opening hours of hotels, shops, and national parks, with the aim of eventually being able to reopen beaches and schools.

The Costa Rican government then continued to prohibit the reopening of casinos an additional several months, until this week. In early October, representatives from Costa Rica’s Economy Ministry and Tourism Board announced that select bars and casinos will be allowed to reopen, under several conditions.

According to Costa Rica Tourism Minister Gustavo Segura, guests to casinos must have their temperatures checked before they enter the premises. Machines for slots and other shared equipment, including chips, will be regularly sanitized by staff, adhering to what is now considered common COVID-19 safety protocol.

Costa Rica’s Tourism Ministry has also opted to take what many casinos are considering a tough choice: prohibiting the consumption of alcohol while on the premises. Casinos around the world have vacillated wildly on this, which is more safe as guests will not lower their masks to drink, but could be bad for revenue.

Casinos will only be able to admit 50% of their usual maximum occupancy, and will have limited opening hours. Based on established other curfew restrictions in Costa Rica, this will mean that casinos must close at 10pm on weekdays and 8pm on weekends. The earlier hours are likely because traffic is greater on weekends.

In this latest decision from Costa Rica’s government, only casinos located in hotels will be allowed to reopen. This is likely why the decision came from the joint powers of the Economy Ministry and the Tourism Board, as countries around the world — like Costa Rica — who rely heavily on a tourist economy have struggled tremendously through the pandemic.

This provision, while not necessarily inspiring more tourists to come to Costa Rica if they weren’t already there, sweetens the deal and offers additional revenue to both land-based casinos in Costa Rica and the hospitality industry more broadly. Certain bars will also now be allowed to reopen on a limited basis and with strict operation guidelines.

Tourism In Costa Rica During Coronavirus

Until August 1, 2020, international tourists were disallowed from entering Costa Rica. Following that point, Costa Rica’s Tourism Board determined that residents from an established list of countries, continents, and individual US states have been granted permission to visit. Interestingly, the regions with the most restricted access are North and South America.

WHO Criticizes Costa Rica For Approach To Tourism

As is often the case during these pandemic times, business owners and nation leaders are between a rock and a hard place in terms of navigating the murky waters of financial solvency and coronavirus safety. Since Costa Rica decided to reopen, it received criticism from World Health Organization Regional Director Carissa Etienne.

According to Etienne, reopening to tourism in Latin America is a risky move — one she compared, not positively, to the current spike ongoing in Europe. As she noted, Costa Rica, Mexico, Ecuador, and Bolivia have all seen increased numbers of COVID-19 cases since relaxing lockdown measures.

Still, the trend has ultimately been established by economic necessity, which renders indefinite lockdown impossible. Across Latin America, several countries — including some of the region’s strictest — are, eight months into the pandemic, beginning to ease some of the restrictions previously placed on the land-based gambling industry.

One of the more surprising and significant instances of this was the decision announced just last week that all 532 casinos and gambling halls in Bogotá, Colombia’s capital city, will be able to reopen. This came just a few weeks after a brief experimental reopening of 40 gambling venues in the city, which must have been a success. 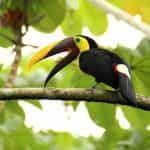