The future of Crown Resorts hangs in the balance. The high-stakes testimony from one of Australia’s richest men will be the first public appearance for James Packer since he resigned from the board of Crown Resorts (the company he founded) back in 2018. The scheduled appearance of the troubled and controversial businessman has sparked intense interest in the NSW inquiry. 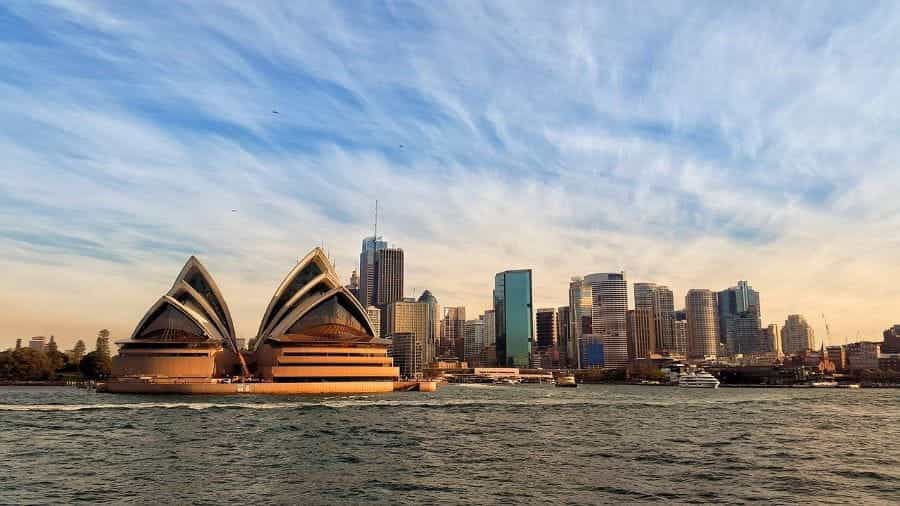 The Sydney-based casino firm Crown Resorts is facing its biggest existential crisis to date. James Packer prepares to face questions from investigators this week, his answers could determine the fate of the casino’s operating license. ©Simon/Pixabay

James Packer has long-taken a back seat in the day-to-day operations of Crown Resorts. Since 2018, has engaged with the firm has been almost non-existent, and despite holding a 36% stake in the firm, Packer failed to personally attend the 2018 and 2019 shareholder meetings. According to an empathetic biography written under the guise of an all-access look into his life, Packer has been battling alcoholism and depression. The Australian stock exchange was briefly informed back in 2018 that he would be stepping back for “personal reasons”.

The story is fascinating from the dimension of both interest and concern – the Australian public is captivated by this story. Regardless of the media fanfare, there are some serious questions that James Packer will be leveled with. Investigators are trying to get to the bottom of the chain of events that have led Crown Resorts down a path of cultural degradation, money-laundering, and links to organized crime gangs.

At the heart of the case will be the high-roller Barangaroo casino in Sydney, which has been facing enormous liquidity issues. Financial analysts have been raising serious concerns over its going concern in light of travel restrictions against Asian customers.

The evidence is piling up against Crown Resorts. Nine separate media outlets have run investigative journalism campaigns into the conduct of the operator. The allegations are criminal in nature, they accuse several executives of turning a blind eye to systematic money laundering and the facilitation of junket partners with deep ties to organized crime.

The New South Wales legal code is strict in its approach to these issues. Any operator can potentially have its license revoked if it fails to uphold certain standards or makes serious breaches of the regulatory agreements. Crown could lose its NSW license. Worse still, other states where Crown has business interests will likely take action based on this decision. This is a real existential crisis moment the casino is facing.

The inquiry into the Crown will focus on cash depositing processes and the checks against these deposits that the casino is obligated to carry out. So far executives have admitted that reporting mechanisms meant to catch these irregularities were not implemented correctly across the business. They also admitted to having $5.6m stashed in a SunCity junket room at their Melbourne casino. SunCity has been subject to a number of investigations alleging they facilitate laundering the cash of Asian criminals.

Presiding the case against Crown Resorts is Patricia Bergin SC who will need serious convincing that Crown has the expertise and will to build robust reporting systems. Ultimately, the court will assess whether the company has the ability to develop internal control systems that make it a viable and trusted license holder.

Packer Beaming in from Tahiti

Unlike his executive colleagues who appeared via Zoom in their officers, James Packer will be beaming in from his 108 meters long superyacht which was recently located by Marine Traffic off the coast of Tahiti. The $200 million vessel has accommodation for over 20 guests, designed by Bennetti it is a true shipbuilding masterpiece.

At the forefront of the investigation will be the calamitous sale of Crown to Melco, the casino conglomerate founded by the late Stanley Ho. The sale fell through as investors sought safer investments as the COVID-19 pandemic erupted. But serious questions remain around the egregious dealings between Crown and Melco.

Crown as a listed company has obligations to report sales of its shareholdings to regulators ahead of time, this never happened. Worse still for Packer, he is identified directly on several sale documents and reportedly negotiated the deal personally.

There is another layer to this, a specific clause enforced by the NSW government on Crown prevents Stanley Ho from taking ownership of companies with Australian gambling licenses. Sydney officials are determined to block organized crime from Asia gaining control of Australian assets. Crown claims that they believed Melco to be under the ownership of Stanley’s son, Lawrence Ho. However, the corporate structures are such that Stanley Ho would be a direct beneficiary of Melco and its subsidiaries.

All of this creates doubts in the quality of the cultural and ethical standards by which Crown does business.

The inquiry has so far painted a stark picture of an organization in disarray. Unable to implement proper reporting and accountability standards, failure to accept criticism and lack of an adequate risk management protocol.

Whilst management have claimed to be unaware of illegal behavior related to money laundering, they have demonstrated severe incompetence. Specifically relating to an incident in 2016 where Crown’s China staff were arrested and jailed en masse, all to the bewilderment of central management. As presiding Bergin SC questioned, how are regulators supposed to know what’s going on at casino if the management doesn’t even know?

This week Packer will be in the hot seat once again. No longer a board member, but still the founder and majority shareholder, his influence and responsibility, in this case, are without question. He will likely face serious questioning regarding accusations that Crown is a systematic money laundry for drug dealers and organized crime. This will be a test of the integrity of Crown’s culture, should Packer fail to convince the court, his casino could lose its license before the new Sydney venue has even had its opening ceremony. 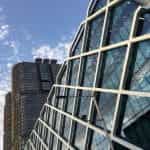