Gambling academics have warned Crown Casino’s yet-to-be complete $2.2bn Barangaroo casino will be majorly impacted by a halt in Chinese tourism. The warning comes following a directive from the Chinese Government urging their citizens not to travel to Australia. The revenue from Chinese high-rollers was a fundamental component of the new casino’s business model. 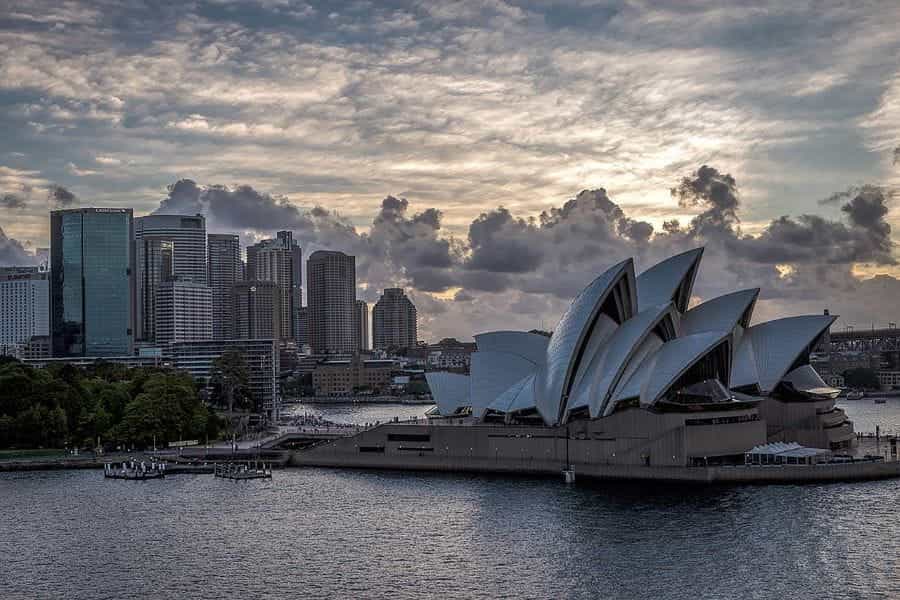 The Sydney district of Barangaroo has become the target of Crown Casino’ next luxury project, but following a directive by the Chinese government advising its citizens not to travel to the country, its future cash-flows and business model are severely threatened. ©stanbalik/Pixabay

The new directive issued by the Chinese government threatens to render the new Crown Casino project at Barangaroo, Sydney a “white elephant”. With construction and implementation costs already exceeding $2.2bn, this vulnerability and over-reliance on cash from Chinese high-rollers are going to be a tough blow to take.

Sydney city authorities have for a long time expressed their concerns over the viability of the project, highlighting the major flaw in the business model. These vulnerabilities have now been laid to bare following the statement issued by the Chinese Ministry of Culture and Tourism, which cited racism against Chinese people in response to coronavirus as the primary reason for avoiding travel to Australia.

It is not wise to underestimate the influence of this directive from the Chinese government, previous similar statements have been incredibly impactful when directing Chinese citizens where they can and can’t gamble. Whilst all casinos in Australia will have their revenues negatively affected by this move, the new casino in Barangaroo, Sydney will be the worst directly affected.

Tough Period for Crown Turns from Bad to Worse

The last year has been a difficult period for Crown Resorts as they come to terms with increased red-tape and fresh competition throughout the industry. Crown initiated layoffs and debt-funding early in the year, and their owner James Packer is being investigated for links to organized crime.

Crown is chartering some extremely treacherous waters right now, and their future doesn’t seem to be certain. But the firm is notoriously resilient in times of economic hardship. Their ownership, the usage of high-roller junkets, and the facilitation of money laundering are all subject to attention and inquiry by the New South Wales government. This is the backdrop in which the new fledgling project is being constructed, the 75-floor Barangaroo casino and six-star hotel is targeting VIP players which no longer seem to be guaranteed. The project which is due to be completed in early 2021 is under serious existential threat.

The skyline imposing building that has been under construction since 2013 appears to be a giant “white elephant” incredibly expensive to maintain and seemingly useless. The financial structuring of the project was incredibly reliant on the revenue of high-roller Chinese customers, and whilst the middle-class tourists will also be reduced in value, their absence won’t be felt anywhere near as much as the drought of ultra-wealthy Chinese nationals.

The high-roller Chinese market now completely defunct for at least the next 6-12 months will have a disastrous knock-on effect for the Barangaroo casino project. The costly venture is bleeding money, and without any other means to sure up the loss in revenue, they are facing serious cash-flow issues.

The time has come for the project to pivot away from the original plan to target high-roller, Chinese players. Whilst it will not be profitable, it could in fact save this project from going completely underwater before it has even begun. Adapting to these latest market conditions and adopting a new strategy to target middle-class gamblers will present a whole new range of problems, notably the issue around pokies, which are incredibly controversial in Australia.

If the project can overcome these teething issues then the societal impact could be incredibly beneficial. Over 2,000 people are expected to be employed from the local vicinity, and Crown has already begun hiring and training a small army of staff to enter the premises once the construction begins. With that being said, a major restructuring of the Barangaroo business model must be hashed out before any long-term plans can be firmly relied upon.

Overall, the latest project in Barangaroo is not boding well for community sentiment and many feel like this is a gross misplacement of priorities from local city planners. Placing the interests of profit and private business ahead of the public interest is a gross betrayal of community trust. The casino has been built on a prime area of land, which many believe could have been much better utilized than that of a failing “white elephant” casino construction project. 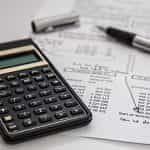 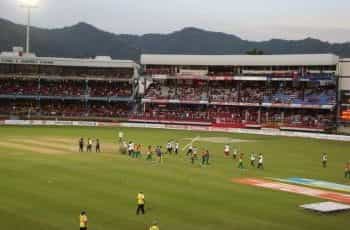 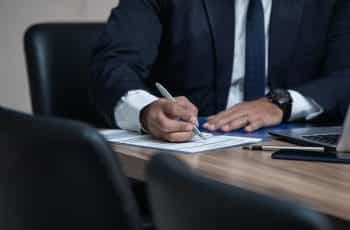