Evolution is the first company to offer live casino iGaming — including classic casino table games, games inspired by popular game shows, and tables in Spanish — to Colombian gamers through Zamba. This comes just a short time after Colombian iGaming operator announced to significant partnerships with Pragmatic Play and Booongo, indicating that the company is continuing to grow its iGaming content this year. Prior to this, live casino options were not legal in Colombia. 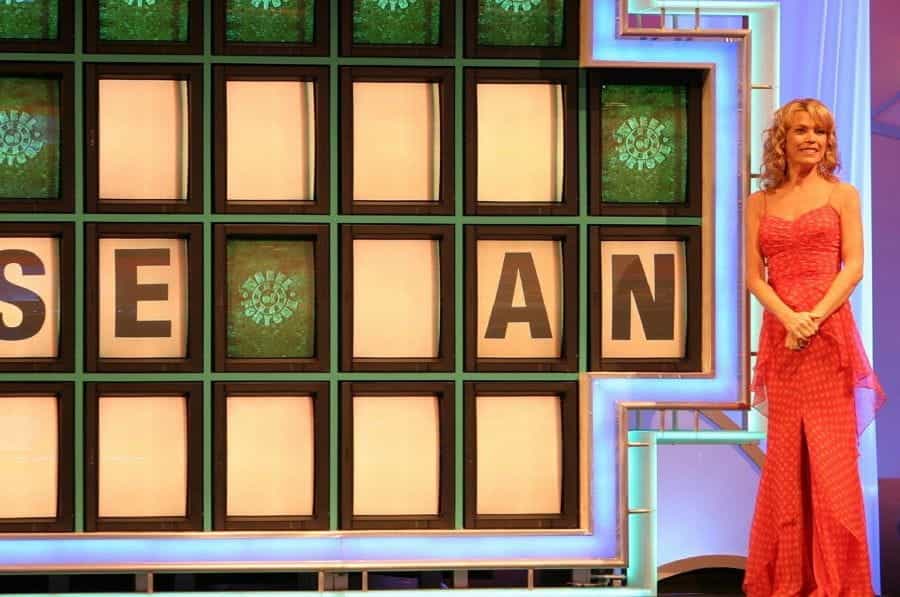 Prior to this collaboration between Evolution and Zamba, live casino games were not legal in Colombia, which currently leads Latin America for legal, regulated online gaming. In effect, this partnership means that live casino options are now legal in a regulated capacity in Colombia, suggesting that further, similar ventures could come soon.

The new partnership between Evolution and Zamba means that Zamba players will be able to access Evolution’s live casino options, which stream from some of Evolution’s studios located around the world. This includes outposts in Spain, Georgia, Latvia, Romania, Canada, and the US, including in New Jersey and Pennsylvania.

According to the Evolution website, the live casino options offered by the company are customizable, and can be tailored to the needs and desires of any company which commissions its products. This means that the live casino feed being shot can be styled and structured in such a way as to specifically appeal to a wide range of consumers.

Some Of The Customizable Options

Companies can make a number of requests from Evolution, including fundamental elements of how the studio looks. This could mean adding additional screens behind a given table where games are being played. Companies can also factor in unique promotions and events, as well as live sports scores and updates for sports betting collaborations.

In order to accommodate for its International clientele, Evolution also offers companies the option of a live casino dealer who is a native speaker in a wide range of languages. This is part of the options being utilized through Evolution’s partnership with Zamba, as the Evolution package on Zamba will have tables offered in Spanish.

Evolution is a B2B live casino operator, active since 2006. From the start, Evolution has been playing to win in the gambling industry. By 2007, the company had already struck partnerships with some of the biggest names in gambling in Europe, including internationally-renowned sportsbook William Hill.

Since then, Evolution has aligned itself with industry heavy-hitters, including LeoVegas, Mr. Green, DraftKings, Betsson, and Betfair. Evolution’s newest deal with Zamba marks the company’s entrance into Colombia — a significant development for the company, as Colombia remains one of Latin America’s most successful iGaming markets.

Zamba Is Picking Up The Pace

The last few weeks have seen an impressive uptick in activity from Zamba, an online gaming platform based in Colombia. This deal with Evolution marks the third partnership in about as many weeks that the company has finalized, consistently expanding its portfolio to include new and engaging options for its users.

In mid-October, Zamba announced back-to-back collaborations with two leading iGaming companies: Booongo and Pragmatic Play. Booongo, like Zamba, is based in Latin America, and has an established user base there. Pragmatic Play, by contrast, is located in Malta, an international hub for gambling companies to headquarter, thanks to lenient tax laws.

Shifting Rules For iGaming In Colombia

Colombia’s decision to allow for a live casino option in the context of Evolution is just the latest in a string of adjustments to iGaming protocol made by the country’s regulatory body this fall. In mid-September, a coterie of government officials announced that they would be collaborating to crack down on iGaming operators without proper licenses.

These joint forces will also collaborate with the cybercrime unit of Colombia’s police department. Together, they will seek to wipe out any iGaming operators pursuing business in the country without the proper licenses. In a statement from Juan B. Pérez Hidalgo, it was revealed that more than 4,100 illegal operators have already been caught. 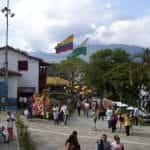