Brazilian games and hardware developer FBM has launched its first-ever multi-game product, which will launch first at casinos in Mexico, then worldwide. According to a spokesperson for the company, development of the multi-game took place before the COVID-19 pandemic began. The company has not yet stated which casinos in Mexico are to receive FBM’s latest offering, nor has it mentioned to which countries it will expand next. 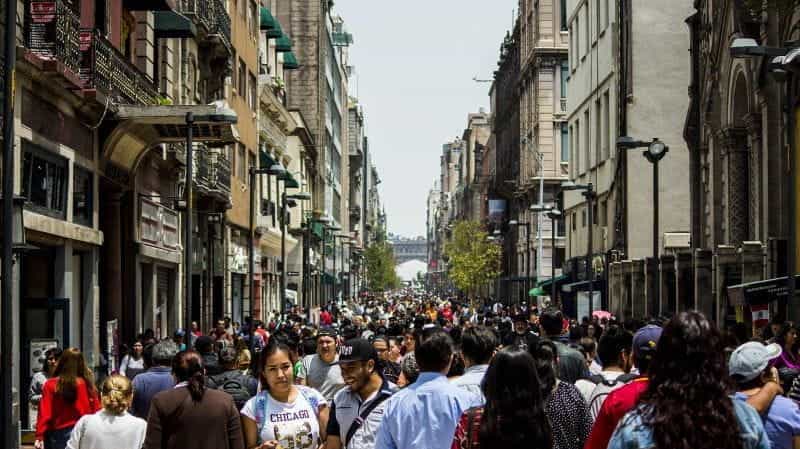 FBM is a leading games and cabinets developer founded by Rui Manuel Mendes Francisco. The company was founded in the period of the 1990s to early 2000s, when Brazilian gambling laws were in flux, allowing for a local slots industry to flower. From its Brazilian roots, FBM continued to grow internationally.

As Brazilian Government Closes Bingos, An Opportunity For FBM

In fact, FBM grew out of what would have been a difficult blow to bingo halls in Brazil. The federal government closed the country’s bingo halls, which subsequently allowed for a vacuum in the gambling industry. As such, companies like FBM were indirectly handed a chance to plant the seeds for one of the most crucial markets in Latin America.

In time, the Brazilian government once more cracked down on its burgeoning gambling industry, forcing companies like FBM to grow robust international offerings as a means of staying afloat. Decades later, Brazil continues to be ambivalent about its relationship to gambling, with discussions about the legality of gaming still on the table in 2020.

As a result, FBM collaborated with local human resources to grow its global outpost, FBM Internacional. Today, the company boasts an impressive presence in Latin America — particularly in bingo, though it also offers online gaming and traditional slots cabinets — and a sizable team of engineers based in Europe.

As of 2017, FBM boasted licenses with a number of the world’s most prestigious gambling economies, including Macau, Canada, and the United States. FBM also has access to crucial markets in Latin America and Europe, including Mexico and Spain. This license allows FBM to make its latest move: bringing its brand-new multi-game to Mexico.

In early December 2020, FBM announced that it was launching its first-ever multi-game product. The games would come first to casinos in Mexico, and would follow from there to go to casinos around the world. The company has not yet specified which casinos in Mexico will get the cabinets, nor which countries it plans to bring its cabinets to next.

According to a representative from FBM, the company began development of its latest product at the beginning of 2020, before the coronavirus pandemic brought the global economy to a halt. During the months of lockdown, FBM made quick, crucial progress on the game’s development, finalizing it for launch by the end of the year.

Players of FBM’s latest release will be able to choose from four exciting new games: Kingdom Gems, Catch the Gold, RacinGo — Wild, and Underwater Riches. During gameplay, players will be able to move seamlessly between games, without losing their progressive jackpot.

Multi-Games Are A Hit In Latin America

In a statement from FBM founder Rui Manuel Mendes Francisco, he emphasized that the introduction of a multi-game from FBM signaled an important development for the company: demonstrating to its players and its business connections that it plans to continue offering new and exciting content.

It’s possible, too, that the decision to release this multi-game comes after the overwhelming success of Zitro’s Link King multi-game, which has now been installed in countries across Latin America including Mexico, Uruguay, Paraguay, Chile, and Peru, and motivated the company to establish an office in Colombia.

In response to the success of Link King, Zitro’s regional director for Latin America, Alejandra Burato, described the game as the kind that changes the nature of the entire industry. If Burato’s assessment is right, could that have been what influenced FBM’s decision to produce this new multi-game?

Cabinet Installs Persist In Mexico, Even During COVID

Despite the ongoing pandemic, companies are continuing to install new gaming cabinets at Mexico’s land-based casinos, even as revenue has demonstrably sunk for IRL gambling since March of this year. Many have credited these revenue losses to declines in tourism, as well as necessary hygiene and safety measures which cap visitor occupancy at 25 – 50%.

Part of why this may be is because Mexico’s President, Andres Manuel Lopez Obrador, has consistently opposed lockdowns, citing the economic ruin it would bring to the country. Instead, independent cities and municipalities have been able to elect to implement lockdown, though few have, even as COVID-19 cases continue to surge.

As of November 30, Mexico found itself the fourth-highest country in the world for COVID-19 infections, prompting the leader of the World Health Organization to urge Mexico’s government to implement stricter lockdown measures. As of mid-December, these requests have not been heeded, and many businesses remain open. 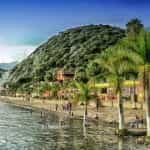