It’s the end of another year and game developers are making the final push to release the last new slot games of the year. Exciting titles from top studios like Microgaming, Realistic Games, and Blueprint Gaming are out just in time to get players through the holiday season. 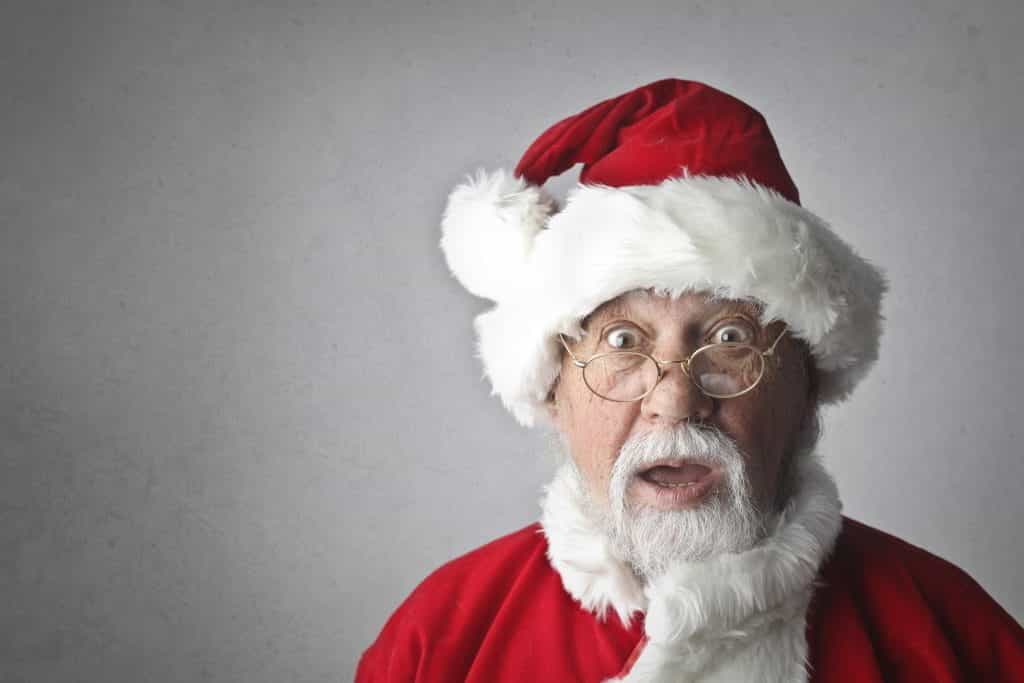 This December, an array of entertaining slots has been released, ready to play over the festive holiday. ©Bruce Mars/Pexels

Now that Christmas is nearly upon us, let’s take a look at the latest slot releases. December has seen many of the UK’s leading operators and developers reveal their final offerings of the year. ISoftBet, Microgaming, Realistic Games and Blueprint Gaming have all exemplified what makes the UK iGaming industry great in this selection of fresh slot releases.

Players can take a break from the cold with ISoftBet’s latest offering, Hot Spin Deluxe. Proving that you can’t have too much of a good thing, ISoftBet is really capitalizing on the success of Hot Spin by making this sequel. Hot Spin Deluxe builds on the original game with some great extra additions.

“We wanted to take the success of the original game and add a little extra spice to this Deluxe model, so have removed what we felt were the weaker features and replaced them with an Ultra Reel and the highly lucrative Win Multipliers. These exciting new layers give Hot Spin Deluxe a more volatile maths profile, and with a modifier on every free spin, as well as multipliers of up to 10x, it’s not hard to see the incredible win potential.”– Michael Probert, Chief Commercial Officer, ISoftBet

Hot Spin Deluxe’s Win Multipliers and an Ultra Reel make for truly gripping gameplay as giant symbols take over the reels. The Hot Spin wheel can be triggered randomly, giving the player the chance to land one of six modifiers. On top of that, it is possible to add a multiplier of up to x10 to the Hot Spin. Landing Bonus symbols on the first, third and fifth reels will trigger the Hot Spin Deluxe feature. This feature offers up to 15 free spins with a modifier present on each of those spins. Those are a lot of special features to take in, but gameplay is still simple and intuitive.

Microgaming has worked with its network of studios to release three exciting December releases ready for players. These titles are perfect for players seeking to escape the avalanches of Christmas themed slots. Microgaming’s December releases borrow from a diverse range of themes and offer many entertaining features.

Kicking off the releases is ‘Ivory Citadel’, released on December 3rd. This slot takes players on a journey through the jungles of West Asia, populated with exotic animals and atmospheric temples. The slot, developed by Just For The Win, features 5 reels and 20 paylines. Special features include Mystery Symbols, free spins, and three wild symbols.

On December 10th, ‘Treasures of Lion City’ will whisk players away to a magical underwater civilization. Brought to you by Pulse 8 Studios, the slot comprises of 25 paylines and a 5 by 3 reel. Highlights include the Rolling Reels mechanic and the Win Meter, which offers multipliers as high as 27x.

Finally, on December 17th, players can try their luck with ‘Stumpy McDoodles’. This 5 by 4 reel slot has been developed by Foxium and features their Foxify multiplier. A cheeky duo of leprechauns is ready to accompany players in a game of Irish luck. Stumpy Random Wilds and Random Multipliers can be found in the pot of gold, while Rainbow Re-spins allow players to collect coins.

Microgaming has made it clear that the new releases won’t end here. Buchanan revealed that 2020 will bring “another wave of exciting releases and announcements to shake up the new year”.

Realistic Games have three new instant win pull-tabs to offer players this December. Featuring free bonus rounds, re-trigger chances and random win multipliers, all three are worth trying out. Varied themes mean there’s something to suit all tastes. These games offer the same great jackpot as conventional slots, with a pull-tab twist that makes gameplay refreshing.

‘Pull A Cracker’ employs a festive theme which is perfect to get players in the mood for Christmas. It offers a top prize of x750 and a free games bonus round that can be re-triggered. The bonus round can multiply wins by up to x5.

The next game, ‘Shuffle Bots’, features a colorful cast of disco-dancing robots. It offers a maximum payout of x500 and free games can be triggered by finding scatter symbols. During the free games, the lowest value symbols are removed, boosting players’ chances of landing a big win.

Finally, ‘Cashing Rainbows’ is a mythical Celtic themed game offering a max win of x2000. Again, scatter symbols pave the way to free games in which players will be granted multipliers of up to x20.

“Pull A Cracker, Shuffle Bots and Cashing Rainbows are all designed to boost player engagement and retention rates while maintaining the accessibility and simple gaming experience provided by our instant win titles. The addition of free spins to the classic game format has raised the bar of our hugely popular pull tabs library, revitalizing the playing style with a concept that has proven to increase session time.”– Robert Lee, Commercial Director, Realistic Games

Dragonfall is the latest addition to Blueprint Gaming’s portfolio of games. Cluster pays and tumbling reels trigger multiple wins, making this fiery slot certainly worth a go. The game features four types of modifiers: the Mega Drop, Fire Burst, Mystery Flame, and Dragon Rage. Each modifier unleashes its own special power, creating more exciting opportunities for the player to win. The Dragon’s Eye can stand in for any symbol on the reels, and it is possible to trigger more than one at once. Players should keep their eyes peeled for three or more Dragon’s Eye symbols appearing on the reels, as this will trigger a round of flaming-hot free spins.

“This enchanting title brings a new dimension to our portfolio, with tumbling reels dropping red-hot prizes for players. Dragonfall’s strong aesthetic appeal and innovative features are sure to tempt brave players into the dragon’s magical layer.”– Jo Purvis, Director of Marketing and Relationships, Blueprint Gaming 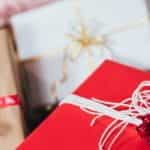