The UK’s Gambling Commission has handed Maltese operator Casumo a fine of £6 million, over social responsibility and anti-money laundering failures. The operator, which offers a range of online gaming and sports betting products, has received an official warning for its shortcomings. It must also pay a firm of independent auditors to carry out an audit of its transactions. 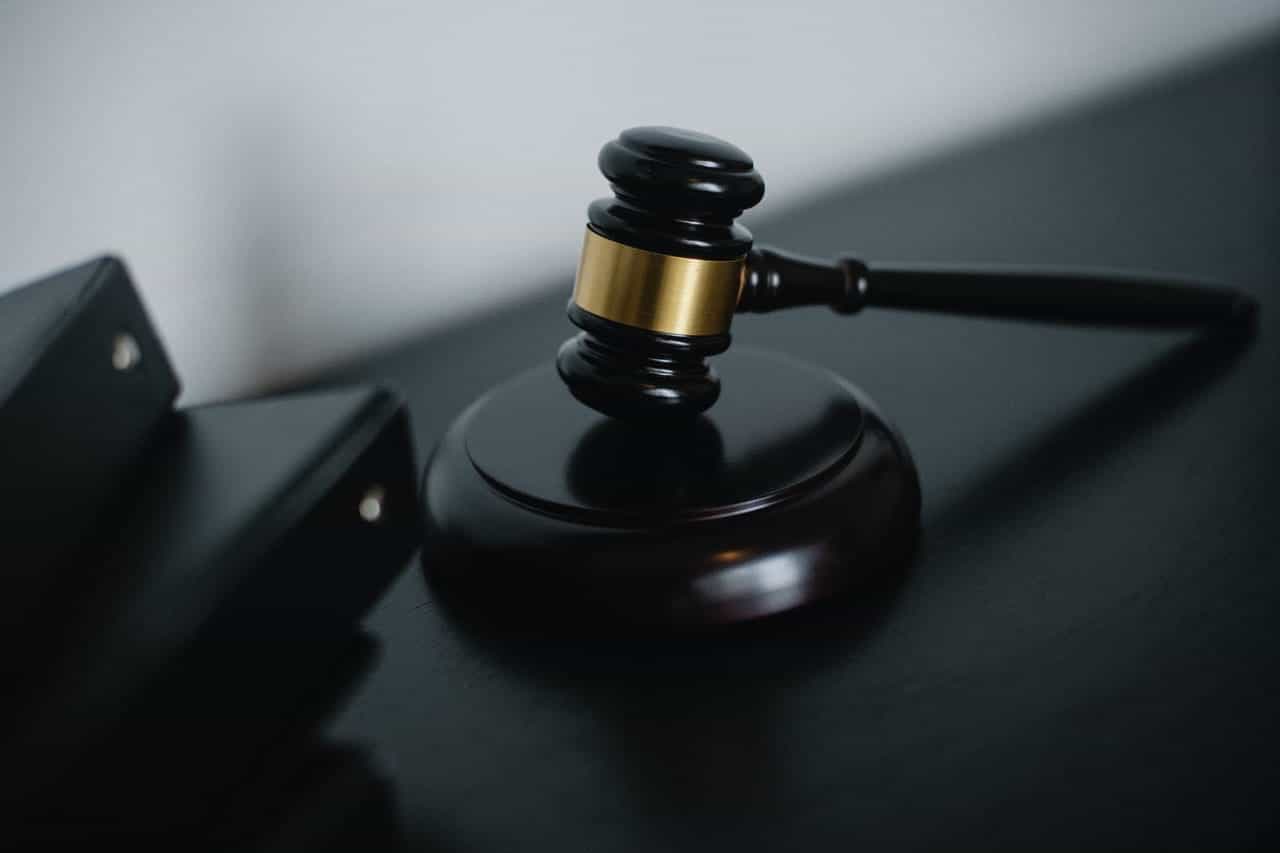 Casumo is the latest operator to have been fined by the UK’s gambling regulator.
©Sora Shimazaki/Pexels

Casumo has become the latest operator to fall foul of the UK’s gambling industry regulator. After it carried out an audit on Casumo’s activities between October 2019 and January 8th 2020, the Gambling Commission uncovered a number of significant failures. These failures have cost Casumo £6 million, and the company is under strict orders to improve.

Casumo is best known for its online casino of the same name. It also offers sports betting via its own sportsbook, as well as a mobile app. One of Casumo’s greatest assets, marking it out from the competition, is its unique points system. When it launched in 2012, the online casino was one of the first in the world to offer customers collectable points and wins with every round played.

Casumo has grown to become a favorite online casino and betting site with UK players. However, the Gambling Commission’s findings show that not all customers have had a positive experience with Casumo. According to the regulator, Casumo’s social responsibility failings included not implementing the correct procedures when customer activity indicated signs of problem gambling.

Operators are required to carry out a number of set policies and procedures when customer activity shows signs of risky gambling behaviors. This involves interacting with the customer and potentially imposing deposit limits on their account. These regulatory rules aim to make gambling safer and protect consumers from harm.

In one instance, a customer at Casumo lost £1.1 million over the course of three years. The customer should have been subject to a responsible gambling interaction, but that never happened. Likewise, another customer lost £65,000 in a month without being subject to an interaction. A third customer lost £76,000 over seven months and wasn’t interacted with.

Alongside its social responsibility failings, the operator has been punished for anti-money laundering failings. To protect against money laundering, operators are required to carry out checks on how customers source their funds. Adequate evidence is necessary for these checks, such as bank statements. If customers fail source of funds checks, operators should not allow them to continue to deposit money.

The Gambling Commission found that Casumo allowed its customers to deposit large sums of money without carrying out adequate AML checks. Source of funds checks were also lacking. The operator had accepted payslips and invoices as evidence, despite these not being corroborated with bank statements.

In other instances, the operator accepted funds from customers who offered bank statements, but failed to assess these bank statements properly. This resulted in statements that only showed credits into customer accounts being accepted. Another example showed an accepted bank statement in which the customer had removed their balance figures.

Casumo was also found not to have thoroughly checked that documentation was authentic. Neither did it assess or limit how much customers could spend based on their income, wealth or any risk factors. It even accepted winnings from other gambling sites as a source of funds without any questions being asked.

As part of its license conditions, Casumo was required to make sure that it implemented its policies and procedures effectively. It should have reviewed these and revised measures to maintain their effectiveness. Casumo should also have kept up to date with guidelines published by the Gambling Commission. However, the operator also failed in this regard.

The Gambling Commission has now imposed some new license conditions on Casumo. It must instruct a firm of independent auditors to carry out an audit, at its own expense. The audit must look at transactions dating since July 1st 2020. This is necessary to assess how effectively it has carried out its policies, procedures and controls. Casumo’s actions will be measured against the Licence Conditions and Codes of Practice.

Executive director of the Gambling Commission, Richard Watson, reminded operators to maintain high standards and not to become complacent when it comes to regulations. The regulator has often been keen to make examples of operators that fall short of industry standards, and Casumo has proved no exception. Watson said:

“This case was brought about through planned compliance activity and every operator out there should be aware that we will continue to take firm action against those who fail to raise standards.”

Watson commented on behalf of the Gambling Commission, which has been left without a permanent CEO, after Neil McArthur announced his sudden departure in March. McArthur has worked at the Gambling Commission for nearly fifteen years, but chose to leave his role with immediate effect. The UK’s gambling industry has come under pressure from all sides in recent years, over concerns for the safety and welfare of gamblers.

The government is seeking to bring its gambling laws up to date with the digital age, and is already in the process of reviewing its legislation. The regulator has clamped down on the industry with measures like the credit card ban, limits on online slots and fines for operator failings, like the one Casumo has just received. However, some critics don’t think these measures go far enough.

Most recently, the regulator has come under fire over its handling of the collapsed sports betting firm, Football Index. Customers who have been left out of pocket say that the Gambling Commission should have acted sooner to protect them. The Gambling Commission suspended the license of BetIndex Limited, which owns Football Index, only after the company went into administration. It has also been revealed that the Commission was warned about Football Index in January, but failed to act. It is estimated that the crash may have cost customers more than £90 million. 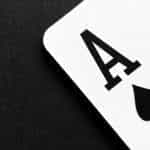