The latest release from games developer GameArt is Chili Quest, a colorful party of a slot set in Mexico. The game features 5 reels and explores a whirlwind of flamenco dancers, piñatas, and — of course — spicy peppers! In general, reviews of the game praise its features and aesthetic, and are underwhelmed by its payout. 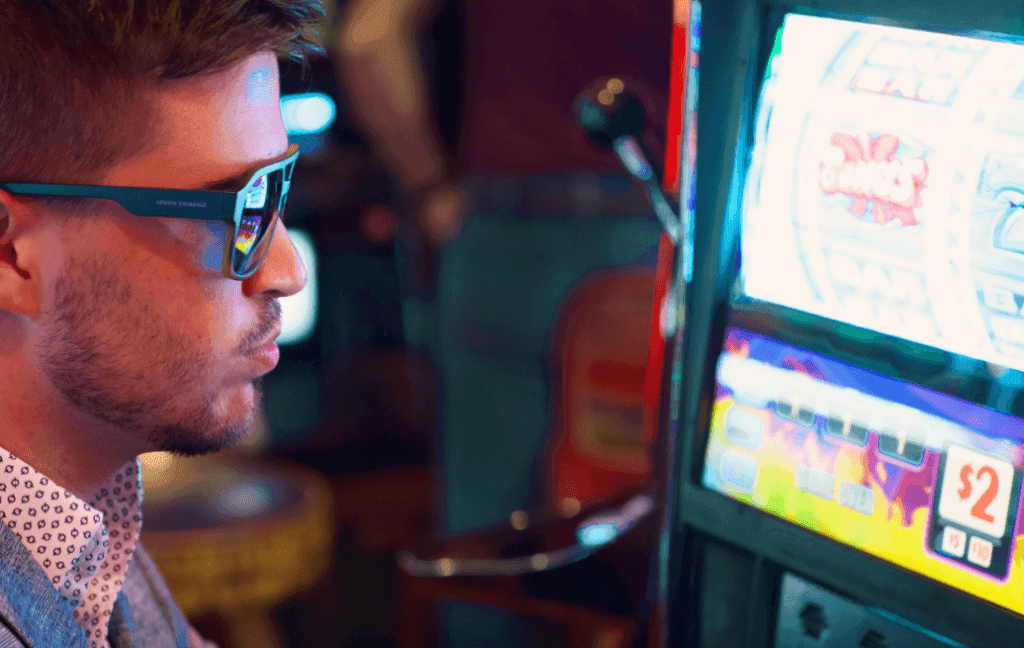 A Festive Twist on A Classic Slot

Chili Quest is the latest from games developer GameArt: a vibrant 5×3 slot with 25 fixed lines per round and a 96.15% RTP rate.

The game offers a highest possible win of 500 times the total stake if played through regular combinations, which goes up to $12,500.

If a player uses the game’s fixed jackpots, the Mega jackpot win means a lucky gamer could score up to 1,000 times their total original stake. The game also offers a Mini Jackpot feature.

The central active symbols in the game play off of Chili Quest’s Mexican-inspired theme. For example, one of the main features is the Wild Mariachi feature, which is made to look like a skeleton — a symbol central to the Mexican holiday Día de los Muertos, or Day of the Dead — wearing a large, circular sombrero. When a player lands on the Wild Mariachi symbol, it must be played in combination with other symbols to unlock winning game features.

Another feature is the Cactus Mariachi, which displays the image of a cartoon cactus in a sombrero and playing a guitar. If a player unlocks the Cactus Mariachi feature, it triggers a “scatter” which can land on 3 out of 5 reels. Players need to have all three Cactus Mariachis in order to unlock the bonus feature, which includes 6 free additional spins.

When the free spins are unlocked, massive symbols appear in the middle three columns of the Chili Quest’s 5 reels. The Gigantic Symbol, as it’s called, can trigger 3 more free spins, with no limits placed.

The mariachi name for both features (the Wild Mariachi and the Cactus Mariachi) reference mariachi, a genre of lively music invented in Mexico which is traditionally performed by at least four musicians. Traditionally, mariachi musicians wear the costumes referenced, at least partially, in Chili Quest: some kind of matching or coordinated suit, sometimes combined with a sombrero or other hat.

In general, critics are impressed by GameArt’s vibrant new slot. Across the board, critics appreciate the game’s colorful and festive look. Still, critics don’t seem to find that the offered winnings are significant enough to be compelling to most players.

A Malta-based games provider, GameArt is specializing in the creation of HTML5 games which can be provided to any number of clients, whether independent operators or major aggregators who own many different labels. The company has partnered with major names in Gaming from around the world, including SoftSwiss Casino Software, Blue Ocean Gaming, SuperSport, iSoftBet, Eurobet, NetBet, SoftGamings, Platin Gaming, BetConstruct and more.

Some Exciting Developments for GameArt

Last fall, GameArt branched into the fast-paced world of GoKart racing, sponsoring 29-year-old Slovenian racer Žan Humar. As part of the sponsorship, Humar’s Kart will have the GameArt logo on it.

Just before this, GameArt announced new partnerships with multiple casino platforms, including MicroGame, the leading platform for iGaming in Italy, and cryptocurrency casino platform ACE Casino.

Malta: A Hub for the Gaming Industry 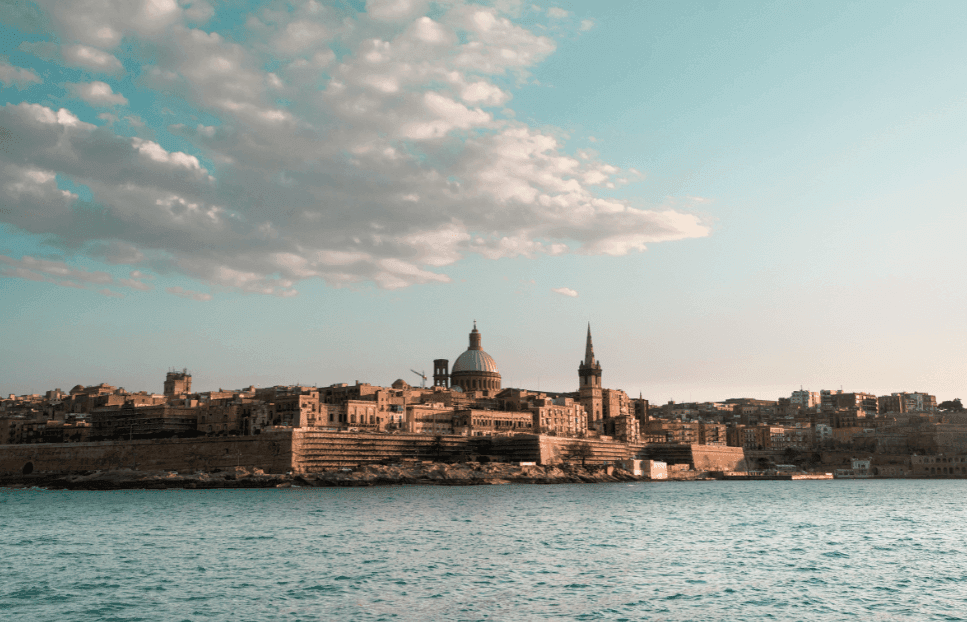 Malta has set itself apart in the EU for its hospitality to the gaming industry, which includes such companies as GameArt. ©Thomas Ellmenreich/Unsplash

Among regions within the European Union, Malta stands alone for its open-minded and progressive approach to gaming legislation. The region’s government has consistently created regulations to allow for the growth of a robust gaming industry, with a strong emphasis on transparency.

Because of its location within the European Union, Malta finds itself the beneficiary of the EU’s market rules: namely, allowing for the free exchange of such goods and services as are necessary within any industry, including gaming. Unlike other nations within the European Union, then, Malta sets itself apart with particularly favorable features like low fees for companies to pay to the government and lower taxes on the industry.

This offer attractive benefits to gaming companies, which might struggle with less favorable taxes, more complicated regulations, and generally less hospitable governments than the one currently active in Malta.

What’s more, unlike other countries which might be working to boost their pro-gaming regulations in the wake of the 2008 recession in the hopes of salvaging their economies, Malta has had a comparatively stable economic history.

The country is considered a leader in the gaming industry, and is home to many gaming companies and significant conferences, including SiGMA Malta, “the world’s iGaming festival.” Some have called Malta’s gaming license as “the best solution to any serious operator.”

What’s more, following Brexit, leading gambling operator Bet365 has announced that they will be leaving the UK and instead pouring their resources and energy into expanding their Malta offices. This is an extremely significant decision, signaling what could be just the first in a migration from UK-based gaming business to more lenient and financially stable locations with established gaming industries such as Malta. 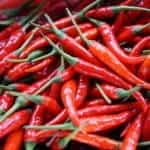