In late April, Habanero’s games catalog launched via 888Casino in Spain. Habanero has continued to grow in 2021, with deals in Latin America and Europe. A few weeks before announcing the deal with 888Casino, Habanero established an alliance with Emara Play, a games aggregator based in Spain with business dealings in Latin America. The company also recently struck a deal with Paraguayan operator Slots del Sol, and has continued to release new games. 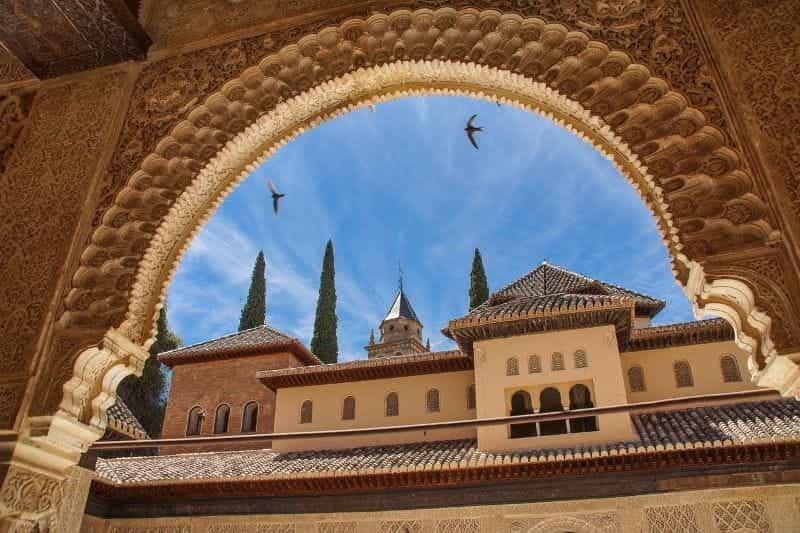 After a successful launch in Italy, 888Casino and Habanero are expanding their partnership to Spain. ©franky1st/Pixabay

Habanero and 888Casino In Spain

In late April, Habanero and 888Casino announced that they would be extending their partnership. Prior to the announcement, the companies had already collaborated to build a business presence in Italy. Thanks to the success of the arrangement, the companies were electing to expand, moving the integration to Spain.

This partnership means that 888Casino users in Spain will be able to access select Habanero titles, including Egyptian Dreams, Hot Hot Fruit, and Wild Trucks. In a statement about the deal, Arcangelo Lonoce — the head of business development for Habanero’s European dealings — was confident and enthusiastic.

As Lonoce described, Habanero has established itself as a power player in the European market. Lonoce was complimentary about the impressive role 888Casino plays in the region, emphasizing that the partnership is a symbiotic relationship between two highly respected gambling companies.

According to a press release about the partnership, Habanero’s 888Casino-fueled push into Spain marks the company’s 17th active market on the European continent. Most recently, the companies worked together to make select Habanero titles available to gamblers in Italy.

Just Before This, A Deal With Emara Play

This latest deal comes just a few weeks after Habanero announced that it would be partnering with Emara Play, a games aggregator based in Spain with a large Latin American presence. In this deal, Habanero was less selective about which of its content would be accessible to Emara users.

According to the terms of the deal, Habanero’s table games, slots, and promotional tools would be coming to Emara Play users in Spain. In order to concretize the arrangement, Habanero does first have to secure certification from Spanish regulators, known as the DGOJ.

Certification Shouldn’t Be A Problem, Despite Anti-Gambling Gov’t

Neither company seems concerned about Habanero’s ability to secure the certification, despite the fact that — pre-pandemic — Spain’s government was making a decisive and continued crackdown on gambling, particularly in advertisements for online gambling and the proximity of retail gambling locations to local schools.

Coverage about Habanero’s new relationship with Emara Play implied that the company would be able to secure additional access to more leading Spanish companies following Habanero’s Spanish certification. This was not referenced in the Habanero-888Casino deal, but could it be a factor? As of late April, the answer is unclear.

Prior to either one of these Europe-centered deals, Habanero announced that it would be growing its presence in Latin American country Paraguay via a collaboration with a local platform, Slots del Sol. The deal stated that 170 Habanero games would be made available through Slots del Sol’s online gambling site.

The growth of Spain’s online gambling market is always good for the industry, but gambling industry leaders may not feel as pressed as they once were, thanks to news that the country will be rolling out doses of Johnson & Johnson’s COVID-19 vaccine beginning on Thursday, April 22.

In an additionally impressive twist, the Spanish government is making a point to export some of its doses to Latin American and Caribbean countries in need of additional assistance. According to an April 21 report in Reuters, Spain will donate 5-10% of its vaccine doses, helping Latin American countries reach 7.5 million doses by December.

As Habanero continues to grow its presence in Spain and Latin America, players will be excited to see some of the companies newest titles, like Before Time Runs Out, an exciting, Middle Eastern-inspired slot with multipliers up to 50x a player’s original stake.

The game is a 5×4 slot full of exciting special features, like Scatters, Wilds, and a Coin Respin. Before Time Runs Out puts players in a colorful animated universe complete with threatening villains, like the scowling Vizier, and dashing heroes, like the sword-wielding Prince.

The highest prize of all will be won if a player manages to get the Prince to defeat Vizier in an epic duel in a free game not once, but six times. If a player can get the Prince to triumph over Vizier six times, they could win one million times their line bet. All of Habanero’s operator partners — including 888Casino — will be debuting this title. 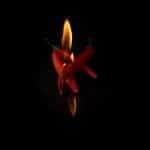