Following a stalemate in the Buenos Aires courts in May of this year, Argentina is consistently moving towards legal iGaming, now in Santa Fe province. At the end of September, Santa Fe governor Omar Perotti gave the go-ahead to land-based casinos to expand to online offerings following months on end of austere lockdowns due to the ongoing COVID-19 pandemic. This decision marks Argentina’s increased lenience toward gaming since the pandemic. 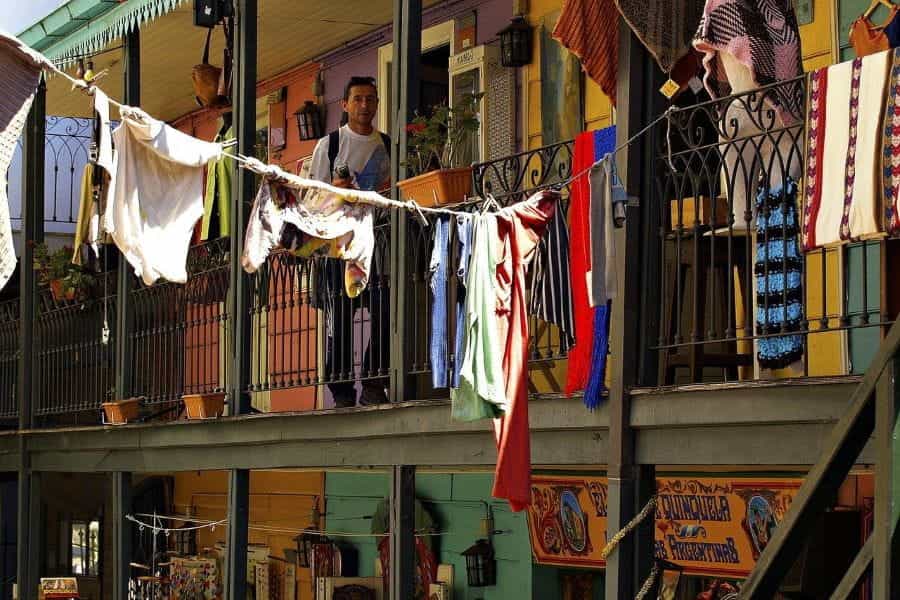 Three casinos in Santa Fe, Argentina will be able to operate online. ©ArtTower/Pixabay

In May, Buenos Aires Court Says iGaming Is A No-Go

As countries around Latin America have reconsidered their stances to legal online gambling — or other iterations of legal gambling — during the pandemic, Argentina has made one of the more significant 180s. In May of this year, two land-based casinos petitioned a court in Buenos Aires for permission to transition operations to online gaming.

At the time, the court responsible in Argentina’s capital province ruled in favor of another land-based casino, which had petitioned the courts to suspend ongoing applications for other casinos to move their business online. The decision meant that any of Buenos Aires’s brick-and-mortar casinos would not be able to even petition to operate iGaming.

Today, Argentina Is Changing Its Tune

Now more than eight months into the pandemic, Argentina has significantly reversed its position from even just this year. Earlier this month, Buenos Aires officials gave international casino industry giant Codere the initial green light to begin preparing online offerings for players in the province.

A Promising Decision For Casinos In Santa Fe

The decision came from the Governor in conjunction with the Santa Fe Lottery, which will be the governing body responsible for overseeing the transition of these three casinos to online operations. The Santa Fe Lottery will have exclusive privilege to approve the platform each casino selects to conduct its iGaming operations.

According to reports issued at the time of the executive order, the casinos which have been given permission to operate online will have to contribute a significant amount of revenue to local coffers: 12% of their EBITDA (Earnings Before Interest, Taxes, Depreciation, and Amortization) will go to the Santa Fe Lottery Welfare Fund.

Before This Decision, The Long Shutdown

Casinos in Santa Fe shuttered their IRL operations on March 20, 2020, in response to growing international concerns about what has become known as the first wave of the coronavirus pandemic. This decision comes out of a desire, expressed by both Governor Perotti and casinos, to offset tremendous financial burdens incurred during this time.

In fact, there is still no date set yet for these casinos to reopen, and Santa Fe’s three casinos which have now been given permission to operate online gaming are — as yet — the exception, and not the rule to casinos in the country, as many still have not yet received coveted permission to begin offering iGaming.

Around the world, countries have adopted starkly different responses to the ongoing pandemic. In Argentina, officials implemented much stricter regulations than in, for example, neighboring Brazil — a country which has consistently flouted medical expertise and largely resisted lockdown measures.

In March, Argentina elected to respond to the coronavirus by locking down early and tightly. For months, the effects were predictable: a tight grasp on the virus, resulting in low rates of infection — especially when compared to nearby Brazil — but also dire economic hardship as a result of enforced lockdowns.

As in many other countries, the number of coronavirus infections have been steadily rising since lockdown measures eased. Though the lockdowns have managed to control the spread of the virus, the economic devastation wrought by them is often seen as unnecessary and unbearable.

In mid-October, Argentines took to the streets to protest the national government. Thousands participated in nationwide protests in Buenos Aires and beyond, citing a number of different reasons for their discontent. In general, however, many felt that the lockdowns were not economically sustainable or survivable.

The most recent tally has coronavirus deaths in Argentina at 30,000, the latest in a string of overwhelming fatalities this year due to the novel respiratory illness. As reported in Yahoo News, Argentina’s COVID-19 response had been initially seen as the precedent to follow in the region, but has now become one of the hardest-hit countries in the world.

By increasingly moving toward legal iGaming, Argentina is making a safe decision to save its gambling industry. The hope is, for these Santa Fe casinos, that some of the financial woe undertaken in the last few months might be buoyed somewhat by iGaming revenue, which will also generate much-needed revenue for state welfare projects. 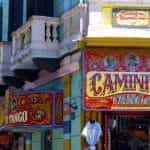