On January 11, Las Vegas self-made billionaire and longtime GOP supporter Sheldon Adelson lost his battle with non-Hodgkin’s lymphoma at age 87. In the gambling industry, Adelson is one of the American businesspeople synonymous with the Las Vegas Strip, having founded the Las Vegas Sands corporation and remaining in charge of the multinational gambling enterprise until the end of his life. Adelson also ran a number of newspapers and was very involved in conservative American and Israeli politics. 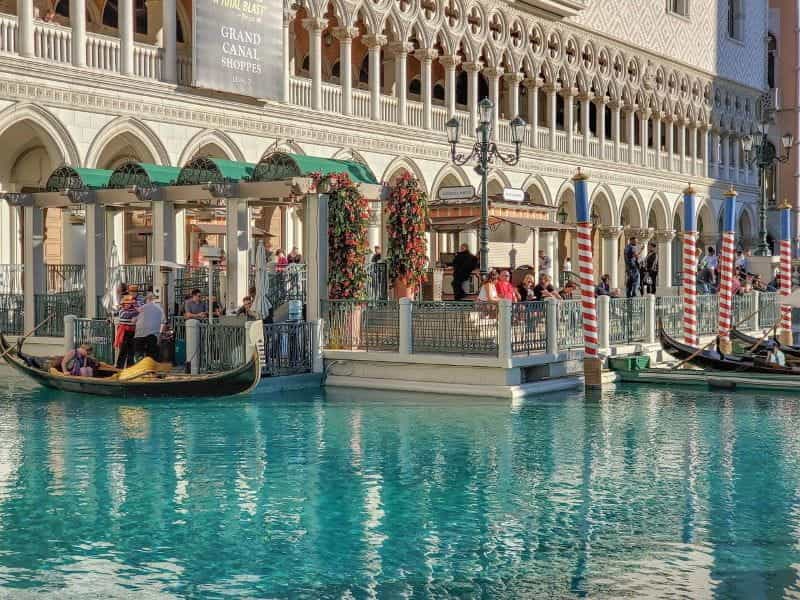 Sheldon Adelson made a name for himself on the Las Vegas Strip, then internationally. ©Mariamichelle/Pixabay

A Rags To Riches Story

Sheldon Adelson’s biography is an impressive tale of a determined — and often scrappy — entrepreneur working his way up from an early age. At just 12 years old, Adelson borrowed $200 from a relative to get a license to sell newspapers in Boston, as he lived in a suburb outside of the city center.

In the intervening decades, Adelson started — and lost — a number of businesses and fortunes. His journey included dropping out of college, joining the army, and a number of attempted business ventures including candy vending machines and a solution to clear ice from frosty car windshields.

By the 1960s, when Adelson was in his 30s, he had earned and lost over a million dollars — twice! Despite the cycles of challenges which followed Adelson through his early life and career, he didn’t give up, and it wasn’t until the American businessman was in his 50s that he began the empire he’s known best for today.

In 1988, Adelson, in partnership with several other businesspeople, purchased the Sands Hotel and Casino in Las Vegas. The hotel was already somewhat well known for being a popular hangout for crooner Frank Sinatra and his contemporaries, often colloquially referred to as the Rat Pack.

Between 1988 and 1991, Adelson dramatically re-imagined what a Las Vegas resort-casino could be. This included creating the Sands Expo and Convention Center, the first privately-owned convention center of its kind in the United States — but in 1991, Adelson made his most significant construction yet.

In 1991, inspired by the design of Venice, Italy, Adelson tore down the Sands Hotel and Casino and turned it into the Venetian, now one of the most beloved and creative hotels on the Las Vegas strip. Adelson’s vision was to create what he called a mega-resort hotel, now often seen in Sin City: many restaurants, thousands of rooms, and tons of entertainment.

Thanks to the vision to make a mega-resort hotel in Las Vegas, Adelson indirectly handed gamblers and tourists today the Vegas many know and love, bringing integrated resort-casinos with a vast array of live entertainment, dining options, gambling diversions, and more.

Up to today, the impact of mega-resort hotels like the Venetian continues to have an impact on the architecture and landmarks of the Las Vegas Strip. Virgin Hotels Las Vegas, which has postponed its opening date indefinitely due to the pandemic, follows in the elaborate, exciting footsteps of the Venetian for a thrilling, Euro-inspired getaway.

In the decades following the construction of the Venetian, Adelson built a number of casinos and integrated resort-casinos in the US and around the world. Some of the best-known are in Bethlehem, Pennsylvania, US, Macau, China, and Marina Bay, Singapore. Adelson’s Sands Macao was China’s very-first Vegas-style casino.

Since opening Sands Macao in May 2004, Adelson continued to expand in the region, considered one of the premiere hubs for International gambling in Asia. In 2007, Adelson spearheaded the construction of Venetian Macao, part of what he described as a general vision to bring a Las Vegas-inspired Strip to China’s beloved gambling center.

The End Of An Era: Wynn Ousted; Adelson’s Passing

For decades, Sheldon Adelson was one of the names synonymous with American — and eventually, international — gambling, wielding his sizable fortune and subsequent political influence to become something of a household name, particularly in the last several American elections.

Adelson was not alone, however. As his name and influence grew due to his impressive presence on the Las Vegas Strip, he was joined by the likes of other entrepreneurs like Steve Wynn, former owner and operator of a number of famous Vegas resort-casinos like the Bellagio, Treasure Island, the Mirage, and the Golden Nugget.

In 2018, however, Wynn’s empire came crashing down following numerous sexual assault allegations leveraged against the businessman by at least 13 different women under his employ. As a result, Wynn’s business and legacy has been dogged by continued legal proceedings, most recently efforts by a Nevada regulatory body to ban him entirely.

Adelson’s passing marks yet another demonstrable mark in the end of an era that once established businessmen like himself and Steve Wynn at the top of the Las Vegas gambling industry. Paired with the ways in which Las Vegas has had to dramatically reconfigure due to the COVID-19 pandemic, this marks just the latest in a series of changes for Sin City.

Since his passing on January 11, news outlets around the world have brought their readers tributes to Adelson’s legacy, including nods to his significant impact on American politics, particularly in the form of significant donations to the Republican party, and particularly Donald Trump.

Some obituaries noted the ways in which Adelson’s businesses were often dogged with significant legal battles, including a fine of almost $50 million paid out by the Sands Corporation in 2013 following allegations that the company had laundered money. The fine was reportedly paid to avoid more severe punitive charges. 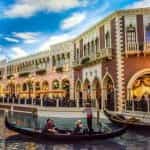