In early March, officials in Lima, Peru reported that casinos in the country’s capital would remain closed until COVID-19 cases decreased sufficiently. This announcement comes as the vaccine rollout continues in Latin America, though not at the brisk clip that rollout is taking place in richer countries like those in Europe and North America, particularly the United States. A silver lining is that Peru’s online gambling industry has continued to grow, which could offset some losses. 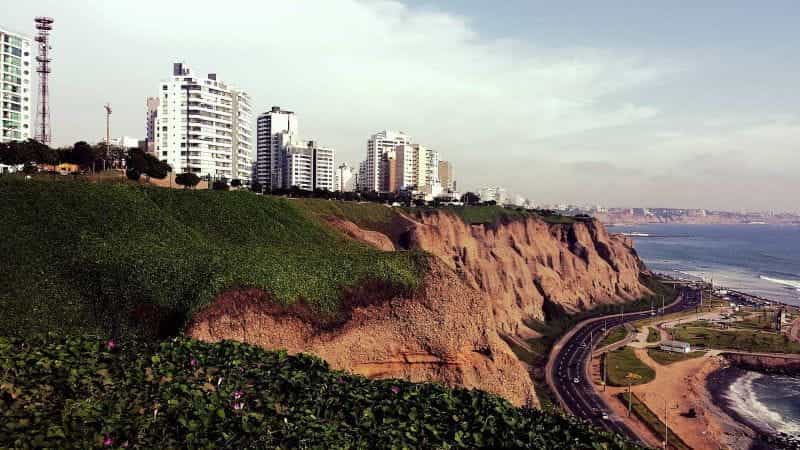 Due to COVID-19, casinos in Lima will remain closed indefinitely. ©ygrrr/Pixabay

In March, Peruvian officials announced that casinos in Peru’s capital city would remain closed for the foreseeable future, until COVID-19 cases sufficiently decreased in the city. Certain lockdown rules in Lima have been lifted, however, meaning that malls, restaurants, and hair salons have been given provisional permission to reopen.

Some of the lockdown rules that will remain in place — in addition to the continued closure of local casinos — include a daily curfew between 9 p.m. and 4 a.m., as well as a tightening of social distancing measures on Sundays. The rules are being specifically implemented in Peru’s high-risk areas for COVID-19, which includes Lima.

Additionally, Peruvian officials announced that they would be extending border closures, banning flights from Europe and Brazil for the foreseeable future. The ban will last until at least March 14, 2021, but may be extended. International visitors to Peru from approved countries will need to take a COVID-19 test 72 hours before traveling to the country.

In December, Casinos Had Been Given Green Light

Peru’s casino closures are fairly recent, as officials announced in December 2020 that casinos in the country would be allowed to reopen at 40% capacity. This indicates, too, that casinos in Peru have been forced to be closed throughout the majority of the pandemic, with a brief respite at the end of 2020.

Though many Latin American countries have begun their vaccine rollouts, often using the Russia-manufactured Sputnik V, the rollout is taking place slowly, which is prompting diplomats from around the world to call attention to the disparity in vaccination taking place in wealthy countries in Europe and the United States versus elsewhere.

The result is that, while lockdowns are being lifted in the US following declining COVID-19 infection rates, the same such measures are not being taken in Latin America, as evidenced by Peruvian officials electing to extend Lima’s casino closures for the foreseeable future.

Surely part of the motivation behind the persisting closure of Lima casinos is tied to an ongoing crisis in Peru’s health care system, offset by a spike in COVID-19 infections. An ongoing fundraising campaign in Peru has been working to raise money for additional supplies in Peruvian hospitals in an effort called “Respira, Peru” (Breathe, Peru).

Peruvian hospitals have been experiencing a shortage of respirators for COVID-19 patients. This resonates with concerns from officials in other Latin American countries, such as Argentina and Colombia, which implemented strict lockdowns in the early months of the pandemic due to concerns about the bandwidth of their local health care systems.

A Silver Lining: iGaming in Peru Continues To Grow

The first company to strike a deal with a Peruvian online gambling operator in 2021 was Pragmatic Play, a company which has been significantly increasing its reach in Latin America in recent months. In late January, 2021, Pragmatic Play announced that it had partnered with Solbet, an online gaming platform owned by Sun International.

Next Up: CT Gaming Grows

Clearly, Solbet is ramping up to become one of Peru’s leading online gambling platforms in 2021. Solbet boasts 35 locations between Latin America and Africa, and is a subsidiary of Sun International, a South Africa-based resort chain founded in 1967. Solbet offers both online gambling and sports betting to its users. 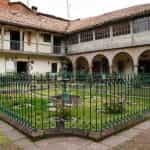