After establishing a strong presence throughout the Latin American market, Zitro’s highly popular Link King multigame has been installed in Uruguay. This is just the latest in a string of high-profile announcements from Zitro regarding its business in Latin America, which has been consistently growing at a fast clip for the last several years. In the last year, Zitro has largely focused on Argentina, Mexico, and Colombia — until now. 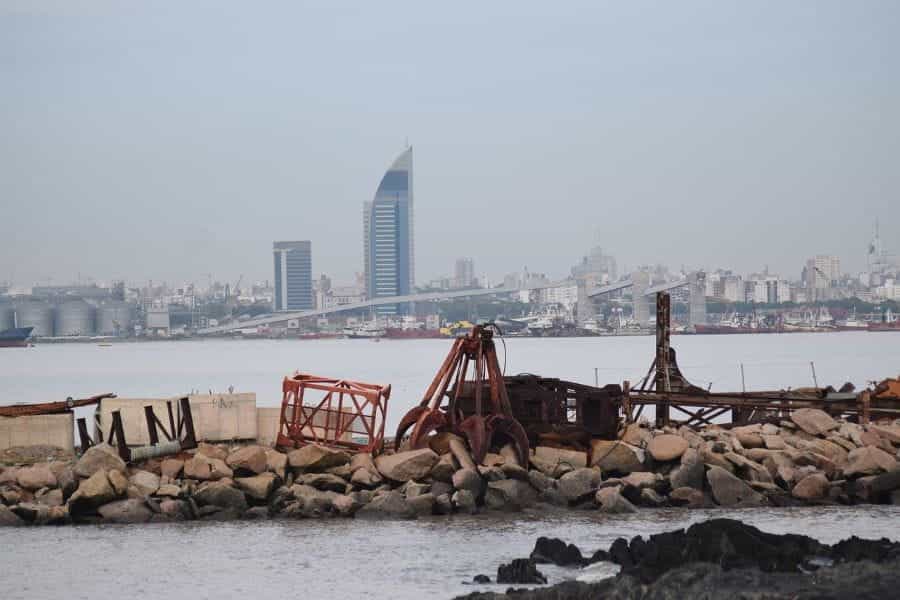 Zitro’s Link King will now be available at one casino in Uruguay. ©magdadutra/Pixabay

Zitro’s Link King is a progressive multigame released by the company in 2019. Since then, the Link King has been a smash success, being installed in countries including Spain, Lithuania, San Marino, and Paraguay. The Link King is played on Zitro cabinets known as the Illusion and Allure, compact cabinets which hit the market in 2019.

Link King offers players four high-quality games, all inspired by an Asian theme. These titles include Lady Dragon, Asian Woods, Gods Land, and Casino Mix. Players have been particularly enthusiastic about the progressive bonus options available to them when playing the Link King titles.

In addition to the four main titles available on the Link King, players have the opportunity to unlock additional free bonus games. During these free rounds, a player could have the chance to see a fixed wild card, which comes with expanding the reels of the HD video slot. Giant symbols in the game will enhance the amount earned by a player.

A final special feature of the Link King is the sticky symbol. When a player has the chance to come upon a sticky symbol in any of the four gaming options available on the Link King, the amount earned in the free bonus round will transfer to the player’s overall total in the progressive multigame.

In late November, Uruguay’s Santa Cristina Hotel & Casino announced that it would be installing Zitro’s extremely popular slot. About the installment, hotel general manager Gonzalo Rein emphasized that the game had been selected because it was seen as being the very highest quality. He also reiterated that the casino is, indeed, reopen for business.

Latin America sales director for Zitro Alejandra Burato was similarly enthusiastic about the collaboration. In a public statement, Burato emphasized that Zitro clients can put their trust in the company to offer products which customers will love. Burato also hinted, crucially, that more installs from Zitro could be soon to come.

Could The Double Link Be Next?

In late November, just before announcing that the Link King would be coming to Uruguay, Zitro announced that it would be installing its brand-new multigame, DoubleLink, around PlayCity casinos throughout Mexico. Given that Zitro has hinted it will continue collaborating with Santa Cristina Hotel & Casino, could DoubleLink follow?

The last year has seen Zitro exert tremendous focus on the Latin American gambling market, a move emphasized by the company’s decision to build an additional office in Bogotá, Colombia. During 2019 and 2020, Zitro has also installed cabinets at casinos in Argentina, Colombia, Mexico, Paraguay, and now, Uruguay.

Zitro has made a point to not only offer its physical offerings to land-based casinos in Latin America. In an interesting twist, Zitro collaborated with online gambling platform Mustang Money in mid-October, a deal which meant that the provider would gain access to all of Zitro’s online gaming content — often overlooked with the popularity of Zitro’s Link King.

Where Does Uruguay Fit Into Latin American Gambling?

When it comes to discussions about gambling in Latin America, countries like Peru, Mexico, Argentina, Brazil, and Colombia tend to take center stage. Uruguay is not usually at the top of the list, though certain significant developments have been made in the national gambling industry in the last year alone.

In August, gambling industry leader Aristocrat announced that it would be installing a number of its popular MarsX cabinets in Uruguay. The cabinets were to be installed at three different casinos around Montevideo, and was a partnership eased along due to the collaboration of LatAm industry leader Codere and Uruguay’s Dirección General de Casinos.

In early October, a surprising announcement came from the very top. Uruguay’s President, Luis Lacalle Pou, formally began the bidding process for a new integrated resort-casino in the country. Proposals began to be accepted on September 23, 2020, and remained open to submissions for another 60 days following.

Uruguay: A Dark Horse During COVID

In fact, Zitro is wise to build in Uruguay, as is Aristocrat. While countries throughout Latin America have struggled severely to offset losses incurred during the COVID-19 pandemic, Uruguay has largely managed to avoid some of the financial ruin falling upon nearby countries like Argentina, Brazil, Mexico, and Venezuela.

Compared to neighboring countries, Uruguay has managed to keep its COVID-19 infection rates quite low through careful management and testing. As a result of caution and extended bans on tourism, Uruguay’s GDP will have shrunk considerably less than, for example, Argentina: it’s expected to fall 3.5% this year, compared to Argentina’s 9.9%. 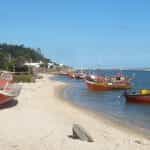