Macau Casino Tender Likely to be Affected by COVID-19

The fallout caused by the outbreak of the novel coronavirus, COVID-19, is likely to result in disruptions to the planned public tender for six casino licenses in the region. Two former advisors to the administrations in Macau that have been present in the wake of the handover of power to Chinese authorities have issued warnings about potential delays to the tender process that is supposed to occur upon the expiry of six casino licenses in June 2020. 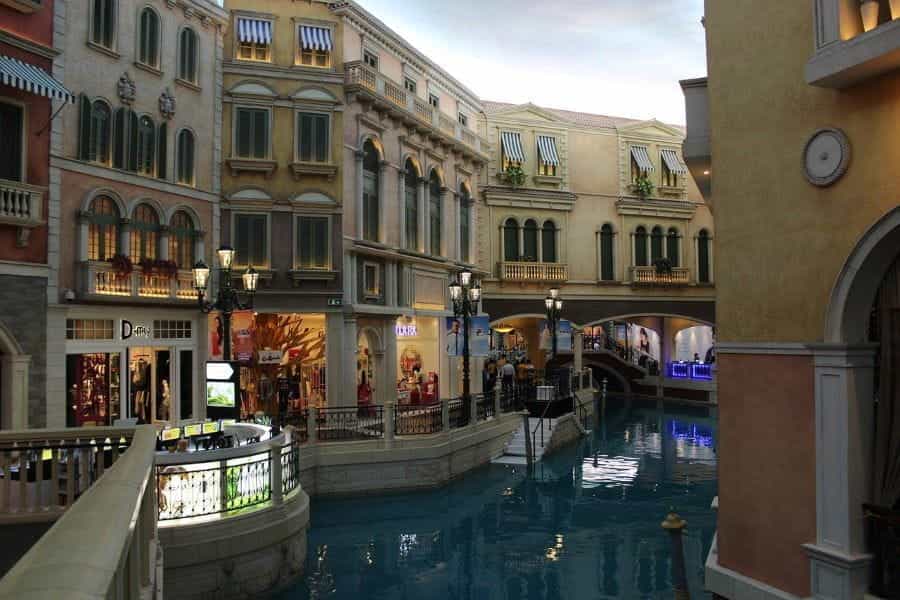 Recent financial reports have painted a damning image of the landscape of the casino industry in Macau. The industry struggled immensely during August and over 2020 as a whole, but it has been suggested that Macau’s issues are deeper than solely the effect of the pandemic. ©Henry_Wang/Pixabay

The two advisors were once very senior in the administration of Macau and were panel members at a debate that was aired on an online video conference set up by Macau Business TV in association with the Rui Cunha Foundation. David Green and Jorge Oliveira have years of combined experience in the industry in the region, making them highly knowledgeable on the current state of affairs in Macau.

Green, a legal advisor who hails from Australia, spent 14 years working as an advisor in the largest destination for gambling in the world. Green is now in charge of Newpage consulting but has experience working as an advisor to the authorities in Macau and was instrumental in the development of new gaming regulations that were introduced in the region.

Alongside Green was Jorge Oliveira, who has also been pivotal in Macau’s gambling landscape. Oliveira was one of the key individuals that was responsible for the development of the initial process of liberalization that was the first introduction of six operators to the region. Oliveira was also a member of the Gambling Commission in Macau and has also held significant roles in the Portuguese gambling regulatory framework.

Underlying Problems in the Region

According to Green, the problems are run deeper than the pandemic, which has seen the revenue in the region plummet by nearly 95% in August, and nearly 82% overall for the calendar year up until the 31st of August. Before the outbreak of the virus, the region had experienced other external shocks that affected the gambling industry.

The Australian advisor suggested that the Chinese government’s recent crackdown on corruption and illegal activity has likely left the region in a sticky situation. Much of Macau’s business comes from China, with many gamblers traveling to the region for a break at high-quality resorts and casinos. On top of this, a trade war between the USA and China has also caused many issues for the region.

Speaking as part of the panel for the webinar, Green spoke of the large amount of risk assessment that is involved in the decision to commence the tender process. The advisor suggested that the process would likely be affected by the environmental and public health risk that is present globally at present as a result of the outbreak of the novel coronavirus.

The administration of Macau reserves the right to extend the concessions that it makes to the current group of licensees in the region up to a maximum aggregate extension of five years, according to Green. In the opinion of the advisor, the regulator in the region will likely make use of this right, although it will likely not use the entire five-year period. The process will likely be postponed until there is a greater amount of certainty in the industry.

Oliveira echoed the conclusions that Green had made. The Portuguese advisor viewed the overall outcome of COVID-19 on the state of Macau in a similar light, thinking that the tender would occur, but that it would not be wise or prudent to do this at the same time as such a shift in the Macau brand and assessment of the market is taking place.

He continued that it would be better for those involved in the industry in Macau if there was a period when they could assess the landscape with a slightly more normal lens. After such a period, the administration of the region would be able to make a more informed decision and a clear path for the policy could be decided.

Green also touched upon his fears that consumers may be less willing to gamble in physical casinos in the COVID-19-affected landscape. According to Green, the appeal of online gambling has grown substantially since the outbreak of the virus and, as a result, the government in the region may have unrealistic expectations with regards to what they can expect from operators in the industry when it comes to a new public tender.

Oliveira seemed convinced that it would not be possible for operators to request a reduction to gaming taxes in a new public tender scenario. Currently, these taxes are set at an effective rate of 40% of gross gaming revenue in Macau, but the difficult times that are currently affecting the region could even result in an increased tax rate, according to the advisor.

Macau Will Likely Change Because of the Pandemic

Green also predicted that the operation of Macau would change in the wake of the pandemic and the lockdown that it prompted. Not only did he suggest that the increased popularity of online gambling would have an effect on the operation of the region, but also that it would be dangerous to make an assumption that operations in the region would return to normal, as they were in 2019.

Green remains pessimistic about the state of affairs and the future of the region. According to the advisor, the jury is very much out on whether there will be a return to business, as usual, any time soon. Green is fearful that the pandemic will have permanently affected the footfall and volume of business in the region and could cause long-standing issues for physical casinos in the coming months and years.

Other panel members offered insight into other areas of Macau’s gambling industry, such as the operational side of the region’s casinos. One such panel member was Ben Lee, a consultant to the casino industry who currently works as the managing partner of IGamiX Management and Consultant Limited.

Lee offered his opinion as to why the future of the casino industry in Macau could struggle in the future. There has been a growing trend in recent months and years for gamblers looking for a holiday to premier resorts with extravagant casinos to travel to countries like the Philippines, rather than to Macau.

This growth of other gambling destinations that appeal to the markets traditionally harnessed by Macau is, in part, due to the appeal of regions like the Philippines and Cambodia to lower-earning individuals. Many who cannot afford to visit Macau, choose to visit these resorts and this is taking business away from Macau. This is especially relevant now, with the economic upheaval caused by the pandemic.

The intersection between the markets visiting the different regions is small according to Lee, and this could cause greater movement of consumers away from the largest casino hub in Asia. The difficulties associated with the tender process, especially alongside the myriad of other issues caused by the virus, could exacerbate this issue and cause an even greater number of potential clients to move their business elsewhere. 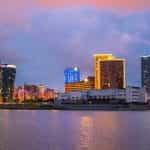