A player in the UK has hit the jackpot just in time for Christmas with Microgaming’s Mega Moolah slot. After betting just €7.25 at Genesis Casino, the lucky player won a staggering seven-figure jackpot of €3,252,353.70. There’s no guessing who that lucky winner is though, as they have decided to remain anonymous. 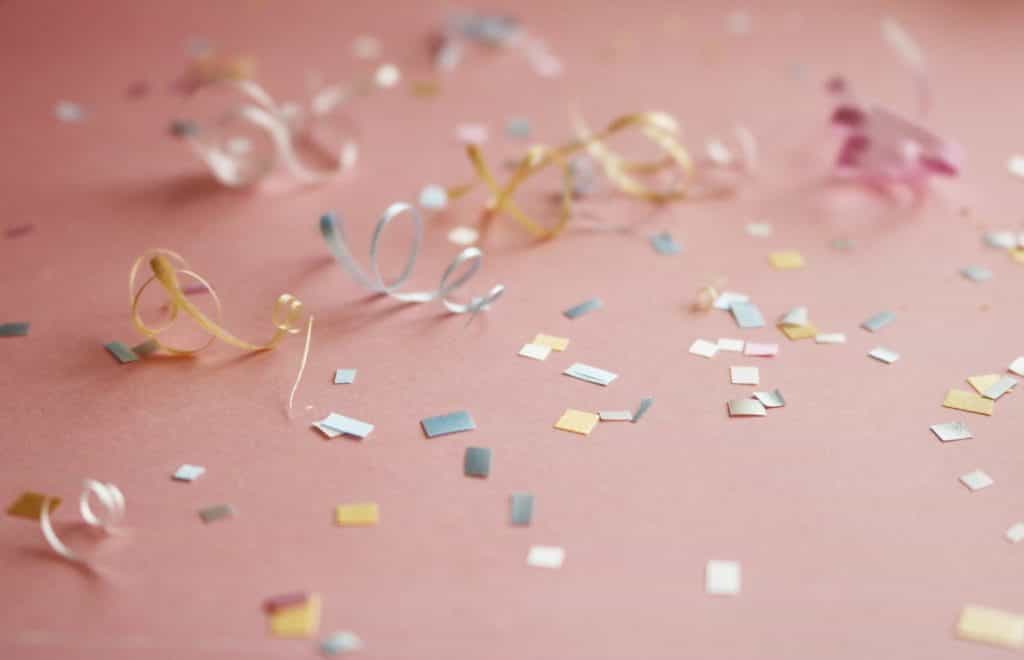 Microgaming’s Mega Moolah has made another multi-millionaire in the UK, just in time for Christmas.©Seyedeh Hamideh Kazemi/Unsplash

Somewhere in the UK, someone will be feeling particularly festive this year, as the lucky winner of over €3.2 million. As the winner has decided not to reveal their identity, who hit this multi-million jackpot will have to remain a mystery. We do know a few key facts about the mega windfall though.

The Mega Moolah jackpot was won on November 8th, 2019. The winner was playing at Genesis Casino and had bet just €7.25 on the winning game. That €7.25 quickly turned into a huge payout of €3,252,353.70. The money will be paid out to the winner in one lump sum, rather than in annuities, as is often seen with lottery wins.

The Mega Moolah slot is part of Microgaming’s progressive jackpot network. November marked the slot’s 13th anniversary since its initial launch in 2006. Over the course of this year, more than €121 million has been paid out across more than 1.7 million jackpots by Microgaming’s progressive jackpot network. This lucky winner joins more than ten other winners who have won seven and eight-figure jackpots this year on the network. The sum of these winnings is over €50 million. A further 570 players have won sums of more than €10,000.

Players of the Mega Moolah slot will be familiar with the large payouts it can offer. This safari-themed slot is arguably Microgaming’s best performing slot for players. Mega Moolah set a Guinness World Record for ‘Largest jackpot payout in an online slot machine game’ in 2015. In 2018, that record was broken by none other than Mega Moolah itself! The 2018 win, won at Grand Mondial Casino set the record at a whopping €18,915,872.81. That

Earlier this month, Microgaming announced its latest deal with Alchemy Gaming. Microgaming agreed to add Alchemy to its network of independent game developers. It even went as far as to display its brand new ‘Wheel of Wishes’ slot at this year’s SIMGA convention in Malta.

Genesis Casino is an online casino licensed in the UK and Malta. It offers members a range of games, including daily jackpot slots, table games, and live casino games. Its selection is certainly impressive, offering 1300 games and counting. The site allows users to “explore the world of entertainment with airtight customer security. Genesis Casino uses SSL, the latest encryption technology and PCI, a new multi-factor authentication method.”. As well as safe and simple play, Genesis makes it easy to find help, as experts can be emailed and phoned with ease.

“We’re ecstatic for the player on their massive win on the Mega Moolah jackpot! It’s been a thrilling ride, but one lucky player had to strike – congratulations from everyone at Genesis Casino! We look forward to seeing many more winners on our platform.”– Ariel Reem, CEO, Genesis Casino

Genesis Casino is operated by Genesis Global Limited, which owns a number of online casino brands. These include well-known sites such as Sloty, Casino Cruise and Spela. Its sites offer a vast portfolio of games from quality developers such as NetEnt, Yggdrasil and, of course, Microgaming. Since it’s founding in 2014 by a select group of industry specialists, the company has grown into one of the leading providers of igaming services.

Recently Genesis Global revealed that it has been nominated for the EGR Nordics Awards. These awards are dedicated to recognizing the most “successful and innovative online gaming companies operating in the Nordic region”. Genesis Global has received nominations in five categories. These are ‘Affiliate Programme’, ‘Casino Operator’, ‘Customer Service Operator’, ‘Mobile Operator’ and ‘Operator of the Year’. We’ll have to wait until next year to find out how Genesis fares against the competition. Winners will be announced at the awards ceremony on January 28th, 2020, at the Hilton Hotel Malta. 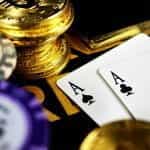