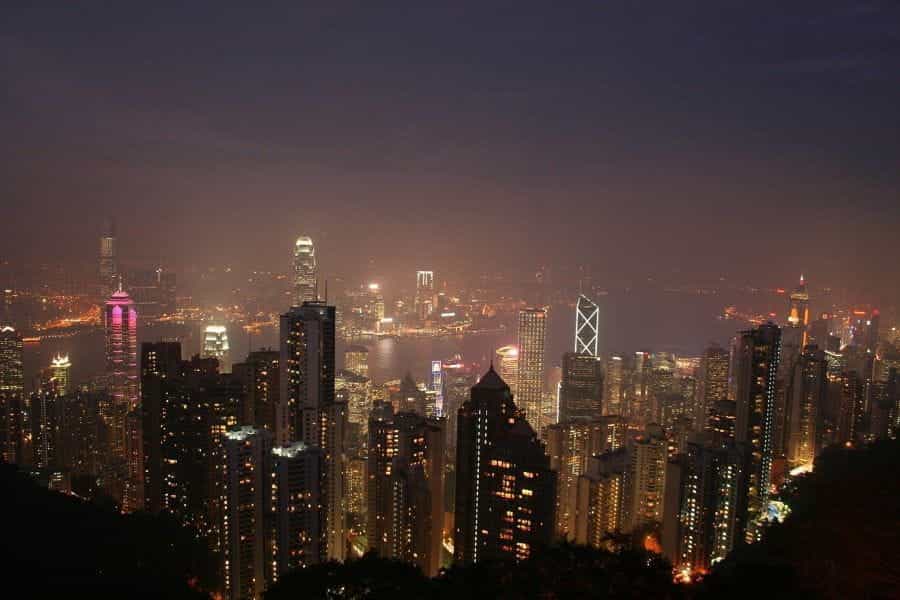 The birthplace of Lawrence Ho, Hong Kong, has become a centerpiece of his business empire. According to Forbes, Lawrence Ho is listed in the top 25  richest people living in Hong Kong, and 1008th in the world. ©chrizzel_lu/Pixabay

Times are tough across the global economy, and Melco hasn’t been immune from the difficulties engulfing the gambling industry. Particularly, Melco has warned of Macau slowdown, representing one of the largest markets the international casino operates within. Despite this, Melco has plenty of reason to stay optimistic, with a strong foothold in the United States, and plans to expand into Japan following legislation allowing for integrated resorts.

Lawrence Ho, according to Melco Resorts, received the financial reward in recognition of his achievements and contributions to leading the company through a significant transition period. The total remuneration amounted to 1.5 million American Depositary Shares, which represented 0.33% of the total issued shares by Melco Resorts on the 1st April. Of course, the valuation of $19m for Ho’s allocated shares is based on an active share quote of Melco Resorts from the Nasdaq Global Select Market, accurate as of March 31st.

The restricted shares issued to Lawrence Ho will be available for liquidation in two equal tranches, 31st March 2022 and 31st March 2023 respectively. This common strategy of corporate finance adopted by Melco Resorts is an effective strategy of eliminating conflicts of interest, by tying senior management and executive remuneration into the share price, and ultimately the financial success of the company.

The Meritocratic Rise of Lawrence Ho

Lawrence Ho, the son of business magnate and casino boss Stanley Ho, has a storied career and is a prime example of a good education, hard work and ingenuity leading to success. Lawrence Ho began his career at an investment bank, and shortly after moved into a role working on Asian derivatives for Citibank.

In 2001, after purchasing a 26% stake in Melco, Ho was appointed managing director of the group and placed in charge of the daily operations of the young casino operator. Ho quickly began refocusing the firm towards leisure and entertainment verticals. Around this time in 2002, Macau began issuing casino licenses, effectively ending the monopoly his father Stanley Ho had held over the region. But this minor setback presented a perfect opportunity for the formidable father-and-son casino magnates, they formed a partnership, developing a swathe of gambling parlors and casino resorts across the region.

Over the next decade, Melco would go on to form partnerships with the likes of James Packer and Crown Entertainment in Australia, expand into the Philippines and Cyprus, and secure lucrative resort contracts across the world. By this point, Lawrence Ho is firmly focused on the untapped market in Japan, as he continues to endeavor to expand the influence and reach of his firm.

The business profile of Lawrence Ho demonstrates his staggering track-record as a leader in business and goes part-way in explaining how highly respected he is throughout the Asian business world, receiving countless honors and awards, including, several Asian Corporate Director Recognition Awards, and seven-time winner of “Asia’s Best CEO” at the Asian Excellence Awards. The Macau government has even awarded Ho the Medal of Merit-Tourism for his contribution to tourism and financial prosperity of the city.

Describing the work-ethic and talent of Lawrence Ho, the Melco website profile their Chairman with high praise, stating:

Taking over Melco International in 2001, Lawrence commenced a decade-long transformation of the business into a truly pioneering leisure and entertainment group. Lawrence has focused on expanding the Melco brand beyond Asia, introducing its destination concepts to fast-growing consumer segments around the world.Sun Chanthol, Transport Minister, Government of Cambodia

As well as receiving awards for his achievements in business, and holding several director and executive positions, Lawrence Ho is also connected to the legislature and local government committees in China. Ho now sits as a member of the National Committee of the Chinese People’s Political Consultative Conference, a political advisory group to the Chinese government.

Wealth has naturally accumulated with all these consolidated power moves and yielded influence. In 2019 Forbes estimated Lawrence Ho’s net worth at $2.2bn, ranking him 1008th richest person on the planet.

What’s Next for Melco and Ho?

As we’ve previously mentioned, Melco is undergoing an ambitious package of expansion projects across the Asian peninsula and into parts of Europe. One of the most exciting constructions nearing completion in 2021 is at Melco Resorts in Cyprus. To make this deal even sweeter, the casino operator has been granted an exclusive license to operate on the island.

But Melco resorts and other casino operators have been struggling in recent times with the economic fallout of Coronavirus. With footfall dramatically down and the timeline of the shutdown unclear, investors are tentative to pump more money into the industry in its current state.

Despite this, confidence has been partly restored due to the effective response from Chinese authorities in stemming the spread of the virus domestically with strict quarantine measures. Which at the beginning of April, it is reporting almost no domestic transmissions in its daily data on the Coronavirus. Whilst lockdown is ending in Asia, Europe still deals with the worst of the pandemic, and Melco Resorts will be accounting for the loss in footfall of its regular western customer base. 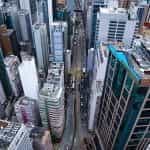 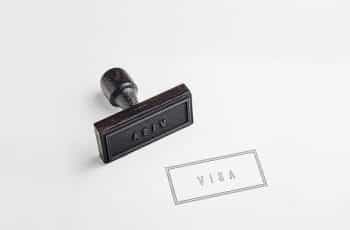 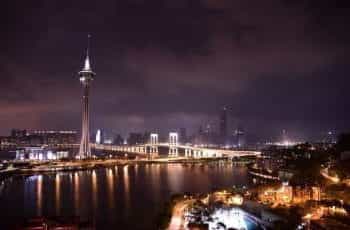 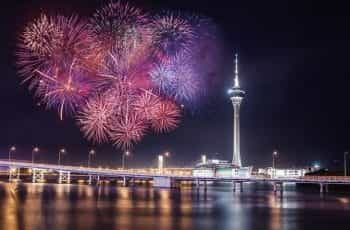