Last week, MGM revealed its procedural plan to reopen. The plan is comprised of seven parts, all following public health guidelines from the WHO and CDC. For the start of 2020, the international casino and resorts company suffered significant losses due to the ongoing coronavirus pandemic. Due to the ongoing pandemic, MGM shuttered its operations in March. Despite the plans, MGM has not yet made public the date when its operations will reopen. 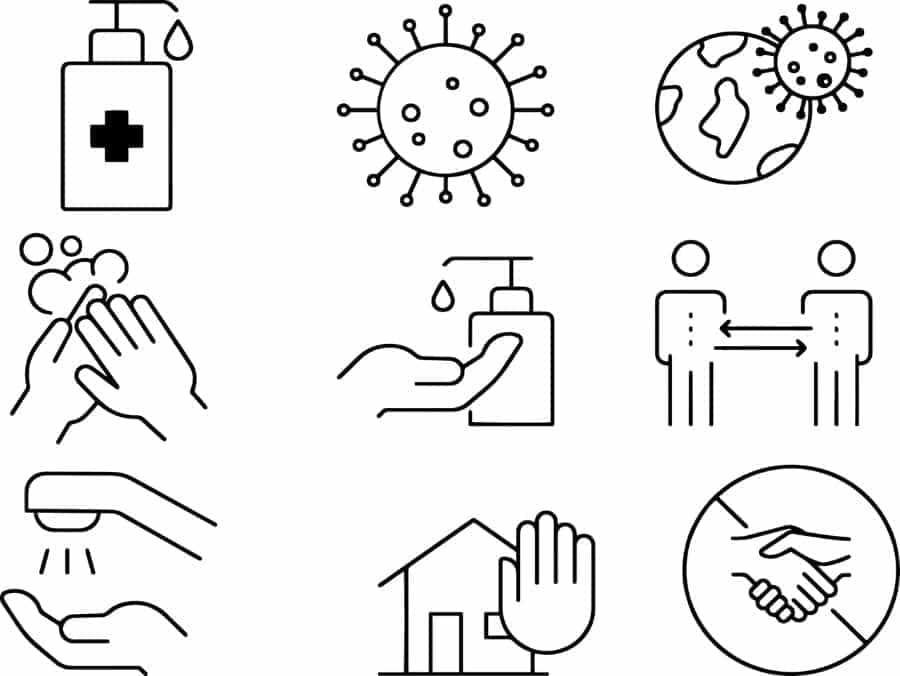 MGM Grand is among the first Las Vegas casinos to propose a seven-part plan to reopen for business in the foreseeable future. ©AnnaliseArt/Pixabay

Caution Is The Name of The Game

In the plans for safe reopening announced by MGM interim CEO Bill Hornbuckle last Tuesday, the foreseeable future for gambling at MGM locations is likely to look quite different from what gambling lovers recall. Following the guidance of the WHO and CDC, players at MGM casinos will have to follow several strict measures.

As MGM announced, the plan for reopening consists of seven parts, ranging from physical social distancing between players and employees to hand washing, temperature checks of employees, and the development of new digital technologies to streamline these processes and continue to offer a high-quality gambling experience.

The other elements of the seven part plan include coronavirus-protection safety training for employees, personal protective equipment for employees (also known as PPE), sanitizing of casino property, maintaining safe air quality in the casinos, and mandatory screening of all employees.

While the famous MGM buffet table will not be in service, guests will be allowed to order and drink cocktails from the casino bar. Guests will, however, be reminded to lower their masks with caution in order to drink their beverages, as this could offer the possibility of exposure for other casino guests.

Additionally, physical distance will be maintained between guests by making every other slot machine out of service. To maintain safe gameplay at the beloved game tables in the casino, hand sanitizer will be made available for guests and employees alike — a good idea, as all will be using the same chips and cards.

In order to ensure even greater safety in these areas, the number of players allowed at games tables will be reduced. In normal times, tables for games like roulette, blackjack, and craps are high-intensity and densely packed with players and spectators. Not anymore: now, only a limited number of players will be allowed to participate.

“Our properties will not look the way they used to for a while, and that’s not only okay, it’s critically important. We will continue providing the hospitality experiences we are known for, but we must do so safely. We will continue working with experts and following guidance from the World Health Organization, Centers for Disease Control and Prevention (CDC) and government officials and regulators as we evolve these protocols based on the latest information.”– Bill Hornbuckle, interim CEO, MGM

More Leniency Given to Guests

In the new regulations rolled out by MGM, it is clear that the casino and resort industry giant has set stricter rules for its employees than its patrons. For example, all of the employees at MGM are mandated to wear a mask, while guests are encouraged — but not mandated — to do the same.

Similarly, the temperature of MGM employees will be checked upon entering the casino. The same does not go for MGM guests, who are asked to “self-screen” for symptoms of the highly infectious novel coronavirus. These symptoms include (but are not limited to): fever, coughing, and an inability to taste food.

A Tough Time for Nevada

The decision to reopen eventually for MGM has likely been prompted by the devastating effect the coronavirus has had on casino income, typically a mainstay of Nevada’s economy. A recent report from the Nevada Gaming Control Board showed that COVID-related closures pushed casino revenue down 40% from what it had been the year before.

The report, released in mid-May 2020, showed that March gaming revenues for Nevada were $618 million, a 39.57% loss from what the numbers had been in 2019. In March 2019, Nevada casinos earned $1.022 billion. These numbers are particularly extreme on the Vegas Strip, a center for both gambling and tourism, two sectors hard-hit by coronavirus.

In fact, it’s not just the closure of casinos and resorts that has impacted the numbers for the gambling industry since the coronavirus forced a statewide gambling shutdown in March. The state’s sportbooks, typically a significant source of revenue for Nevada, have plummeted in income since international sporting events have been canceled.

The detailed seven-part plan rolled out by MGM was actually a mandatory stipulation by Nevada officials: namely, the decision made by Nevada gaming officials that casinos must present a health and safety plan for responsibly reopening businesses during this crisis. This includes limiting occupancy to 50% of normal operations.

Even before the coronavirus crisis hit the United States in a big way, MGM was already struggling with the aftermath of a massive hack, which released the personal information of 10.6 million resort guests on a forum used by other online hackers. Among these 10.6 million guests were several celebrities, including Justin Bieber.

Following the massive hacking scandal, one of the 10.6 million former MGM guests, customer John Smallman, sued the company through the U.S. District Court in Nevada. Smallman believes that the company failed to adequately protect the safety of sensitive information of its patrons. 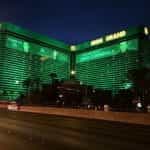 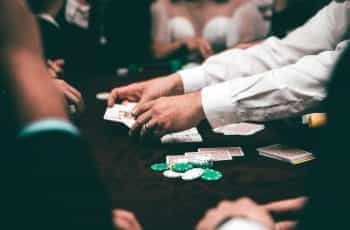